A total of 462 new coronavirus cases and 13 deaths were reported in New England states on Sunday as people took to beaches, parks and other public spaces to help beat the heat.

According to the state Department of Public Health, that means 8,214 people have now died and 107,056 have tested positive for COVID-19.

New Hampshire reported 46 new positive cases and no new deaths on Monday. The state has now had more than 6,249 confirmed cases of the virus, with 565 known active cases. The state reports that 398 people have died.

Maine reported 24 new confirmed cases on Sunday, for a total confirmed case count of 3,711. The state reports that a total of 117 people have died in the state from the virus. No new deaths were reported Monday.

Vermont reported 10 new cases of the coronavirus on Monday for a total of 1,360 cases so far. A total of 83,868 people have been tested for the illness since the pandemic started earlier this year. The number of deaths has remained at 56 for a month.

Cambridge-based biotech company Moderna is the first in the United States to announce a start date for its final testing of a potential coronavirus vaccine. 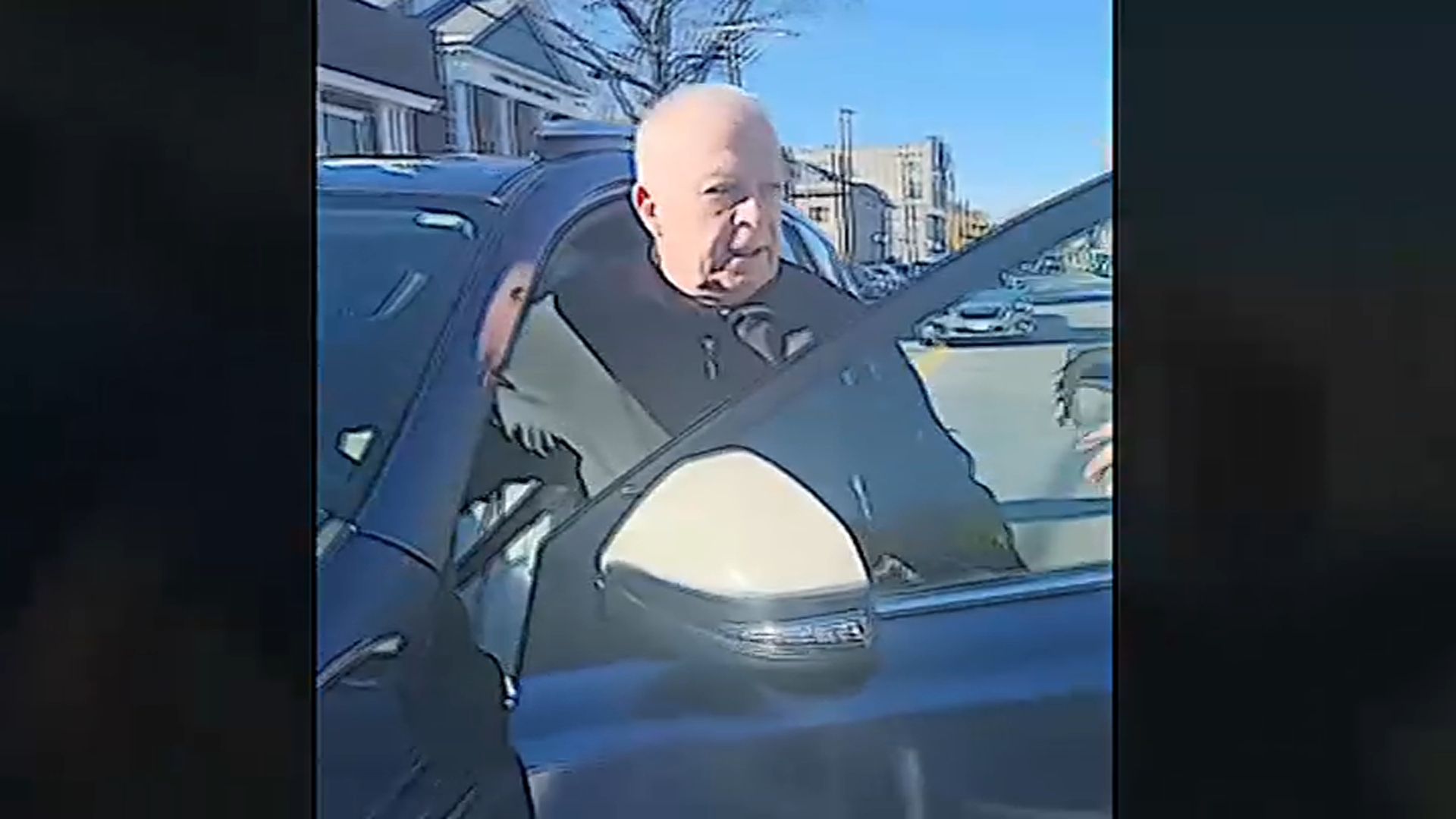 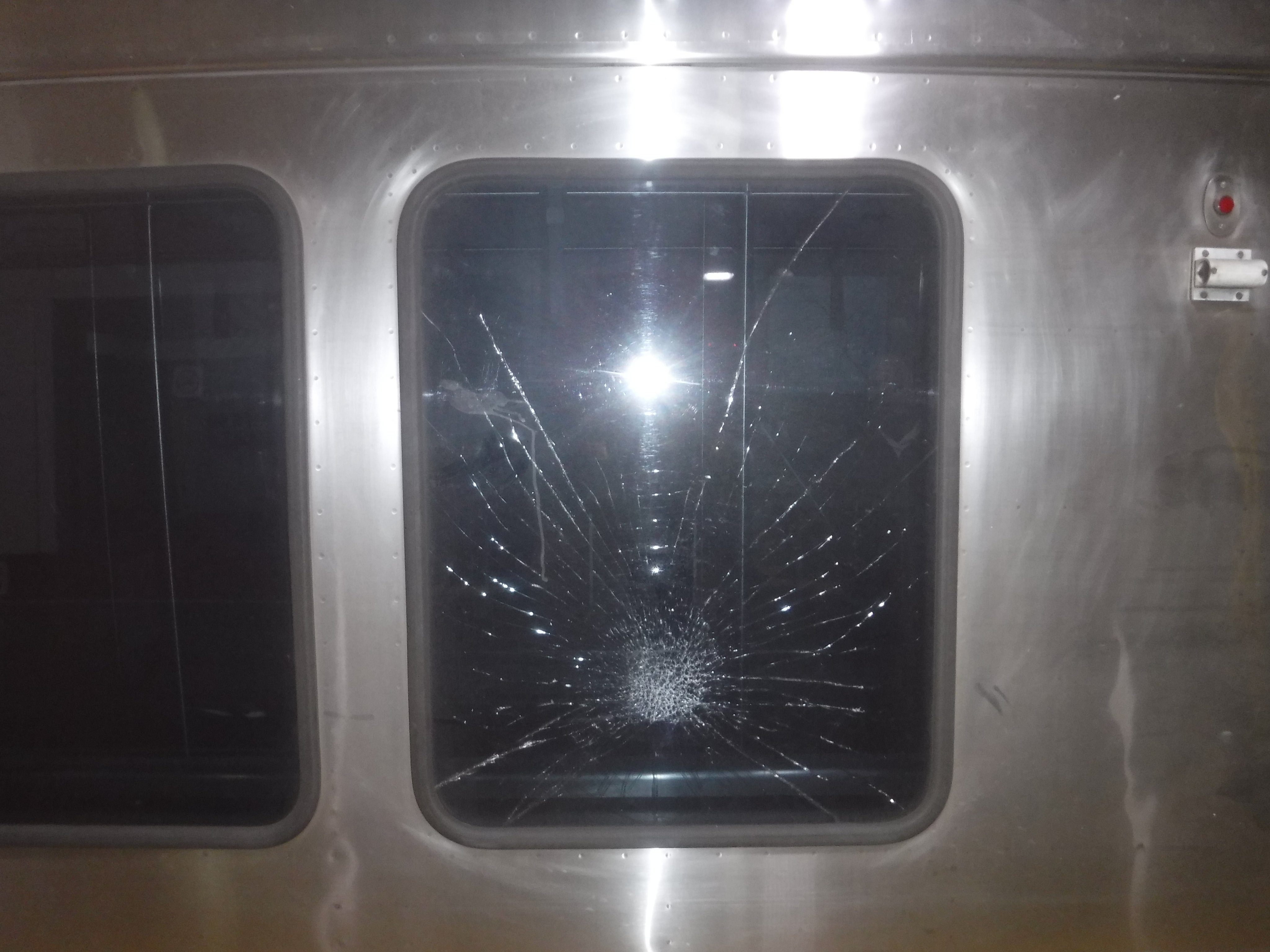 Connecticut on Monday reported 162 new cases and 10 new deaths since Friday. The total number of confirmed cases is now at 48,055, with 4,406 fatalities.