According to his mother, the boy lowered his mask after accepting a mint from a friend

A woman says her fifth grade son was kicked off a school bus for the rest of the year because of a mask-wearing infraction.

Leilani Provencal posted the “inappropriate bus behavior notification” slip on Facebook regarding her son, Body Heath, 9. It said, “mask not worn over nose.”

The slip said it was Heath's second bus-riding offense; Provencal told the Caledonian-Record he had been warned for using an electronic device.

Provencal said her son, who goes to school in Monroe, lowered his mask Tuesday after accepting a mint from a friend; she said she's struggling to understand how there's no tolerance for a child making a mask mistake.

“I've tried really hard to get my head around this and it just doesn't make sense,” she said.

Provencal said she was told by school board members that the school district could not alter bus company policy, but that the issue could be discussed at the next board meeting, on Oct. 19. 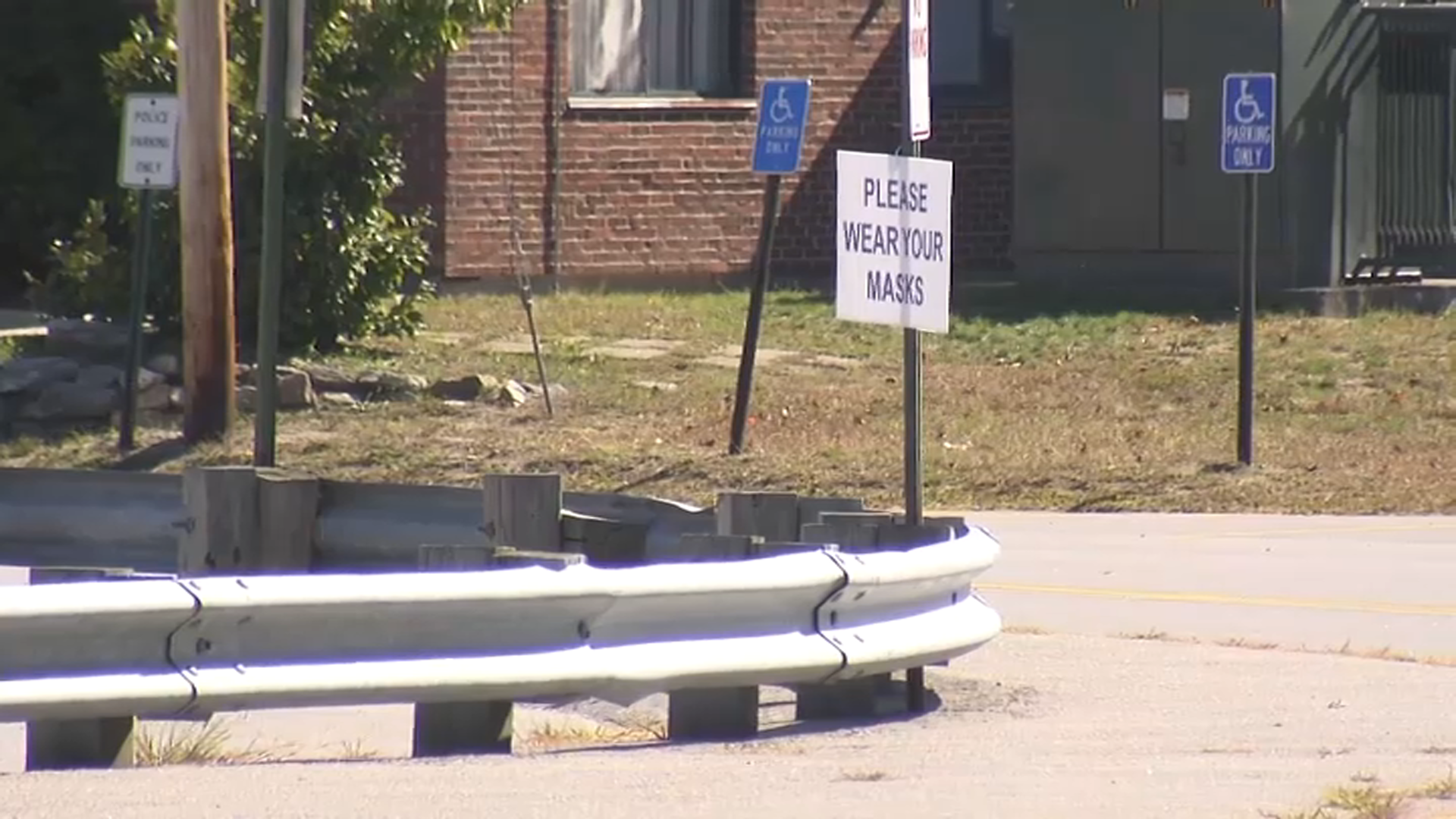 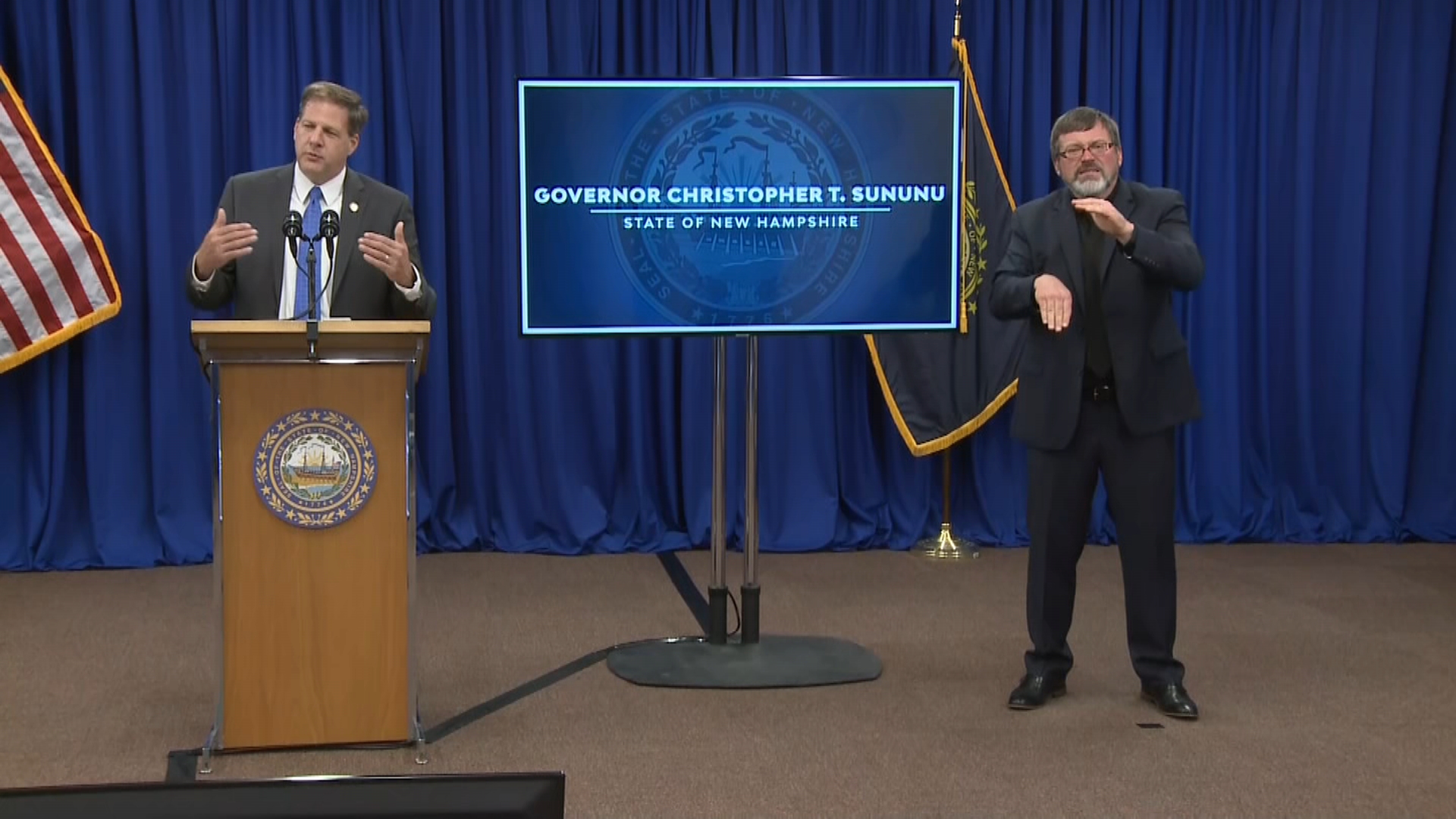 NH Gov. Sununu: ‘I'm Afraid of COVID. I Think Everyone Should Be'