The number of active COVID-19 cases in Massachusetts increased in the last week and new coronavirus infections are outpacing recoveries, according to data released Wednesday by the Department of Public Health.

Last week, there were 2,586 people isolated with confirmed cases of COVID-19, and DPH said this week there were 2,712 people under isolation.

The rise in active and confirmed cases of the respiratory disease is only the second since DPH began reporting the number at the start of June that there has been an increase.

Between the report published July 15 and the report released July 22, Massachusetts confirmed 1,285 new cases of COVID-19. Over the same time period, 1,062 people recovered from their bouts with the illness and 97 people died with the virus. 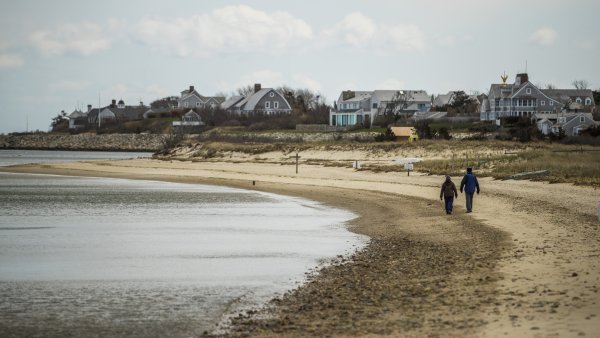 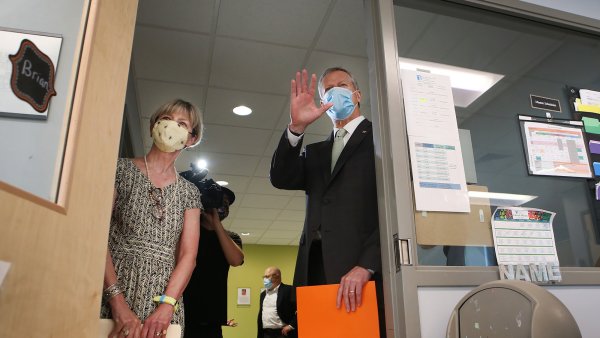 When the state first began reporting the number of recoveries and of people under isolation on June 3, there were 7,012 people isolated. That number of active cases rose to 7,300 in the June 10 report but had been falling or steady each week since.

The increase in the number of people carrying the highly-contagious virus comes while Massachusetts is in the third of four phases of reopening its economy and as it prepares plans for the next school year.