Up to 100,000 families are vulnerable after Massachusetts' eviction and foreclosure moratorium expired

Since the state's eviction and foreclosure moratorium expired a little more than a week ago, leaving as many as 100,000 families vulnerable, only 14 new eviction cases have been filed in housing courts across Massachusetts.

But legal experts said that number will likely surge in the coming weeks as landlords move forward with kicking out tenants who haven't paid their rent.

The housing crisis created in the wake of the pandemic has hit the Negron family of Methuen particularly hard.

When the year started, Juan Negron and his wife, Jhayde, both worked. Then, the coronavirus spread throughout the country. They both lost their jobs.

"We were just served with the process of eviction papers," said Jhayde Negron, who's struggled to find a job because health issues prevent her from being able to wear a mask. "It's not that there's not any [jobs], but it's like hours and consistency. Everything's like cut back."

Alan Segal, a Needham-based attorney who represents both landlords and tenants, said he only expects the situation to grow more grim in the coming weeks. 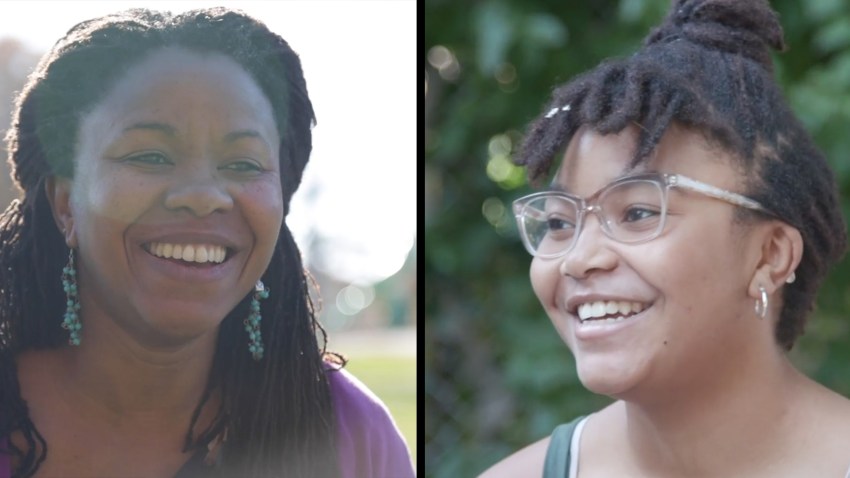 "It is definitely going to go higher, a lot higher," he said.

He also said families who don't speak English are at a disadvantage because all hearings and trials are being done online, leaving people scrambling to find their own interpreters for the court proceedings.

"It's going to be incumbent upon the tenant to find someone to interpret for them so that when they do the Zoom trial they can properly handle what's going on," he said.

The Negrons aren't worried about themselves. But they fear for their four young children, including one who's 18 months old.

"I'm a big boy, but my kids, you know, they're small," said Juan Negron. "They're not going to survive out in the cold."