American Airlines on Wednesday warned about 25,000 front-line employees — close to 20% its workforce — about potential furloughs, the latest carrier to prepare staff for job cuts as surges in coronavirus cases dash hopes for a quick rebound in travel demand.

The airline also urged employees to take new extended leaves that can last up to two years or early retirement packages to get as many people off payroll as possible before having to involuntarily cut their jobs.

American’s revenue in June was down more than 80% than a year ago, CEO Doug Parker and President Robert Isom said in a note to staff.

"And with infection rates increasing and several states reestablishing quarantine restrictions, demand for air travel is slowing again," they wrote.

Airlines are prohibited from cutting jobs or pay rates of workers through Sept. 30 under the terms of $25 billion in federal payroll support. 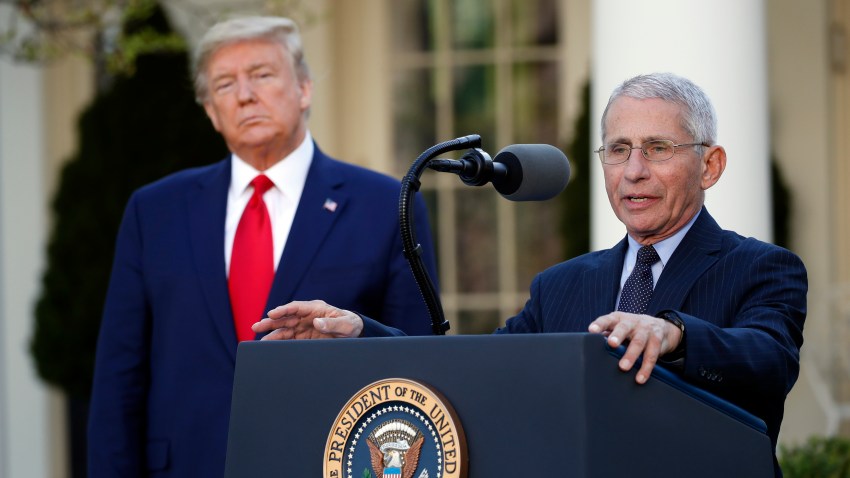 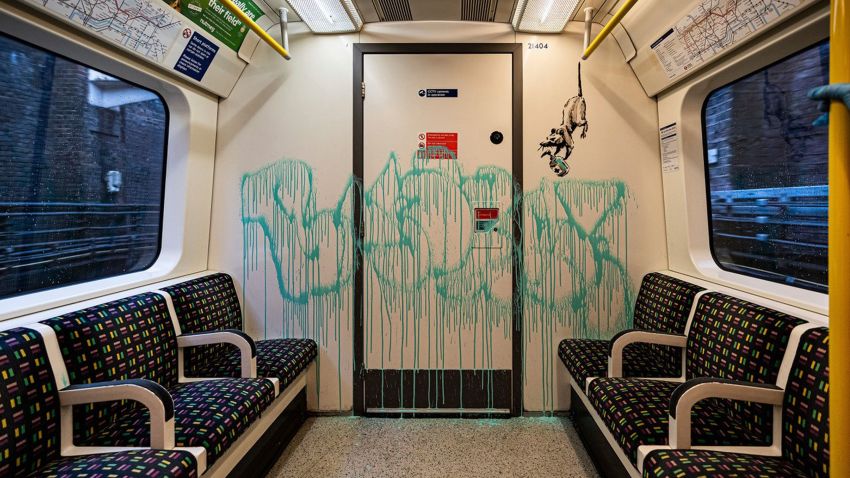 The Worker Adjustment and Retraining Notification Act requires employers to notify staff about possible layoffs or temporary furloughs generally 60 days in advance. The workers told their jobs are at risk won’t necessarily be laid off.

Fort Worth, Texas-based American earlier this month said it has around 20,000 more employees than it needs for its reduced fall schedule. CNBC reported earlier this week that the notices were forthcoming.

United last week told close to 36,000 employees ⁠— nearly 40% of its workforce ⁠— that they could be furloughed and Southwest Airlines on Monday told staff that the carrier needs passenger numbers to triple by the end of the year to avoid layoffs or furloughs.

American Airlines’ shares were off more than 1% in postmarket trading.