BA.5 COVID Symptoms: What Boston Doctors Say to Watch for

People who filled out symptom screenings reported runny nose, sore throat, headache, persistent cough and fatigue as the most common COVID-19 symptoms, but loss of smell and taste might be less prevalent with the BA.5 variant

Omicron subvariant BA.5 -- the fastest-spreading COVID-19 subvariant yet -- appears to evade some protections from vaccines and previous infections more easily than any others before.

The highly contagious BA.5 omicron subvariant has taken over as the dominant coronavirus strain in recent weeks and is fueling concerns about a potential summer surge. As of July 16, subvariant BA.5 was responsible for more than 77% of COVID cases in New England and across the U.S., while BA.4, a similar subvariant, accounted for over 12% more, according to the latest data from the U.S. Centers for Disease Control and Prevention.

As both subvariants continue to spread and more infections are reported across the country, Tufts Medical Center's Dr. Shira Doron and Brigham and Women's Hospital's Dr. Daniel Kuritzkes explained what symptoms people are experiencing and whether they're any different from previous variants during NBC10 Boston's latest "COVID Q&A" discussion. 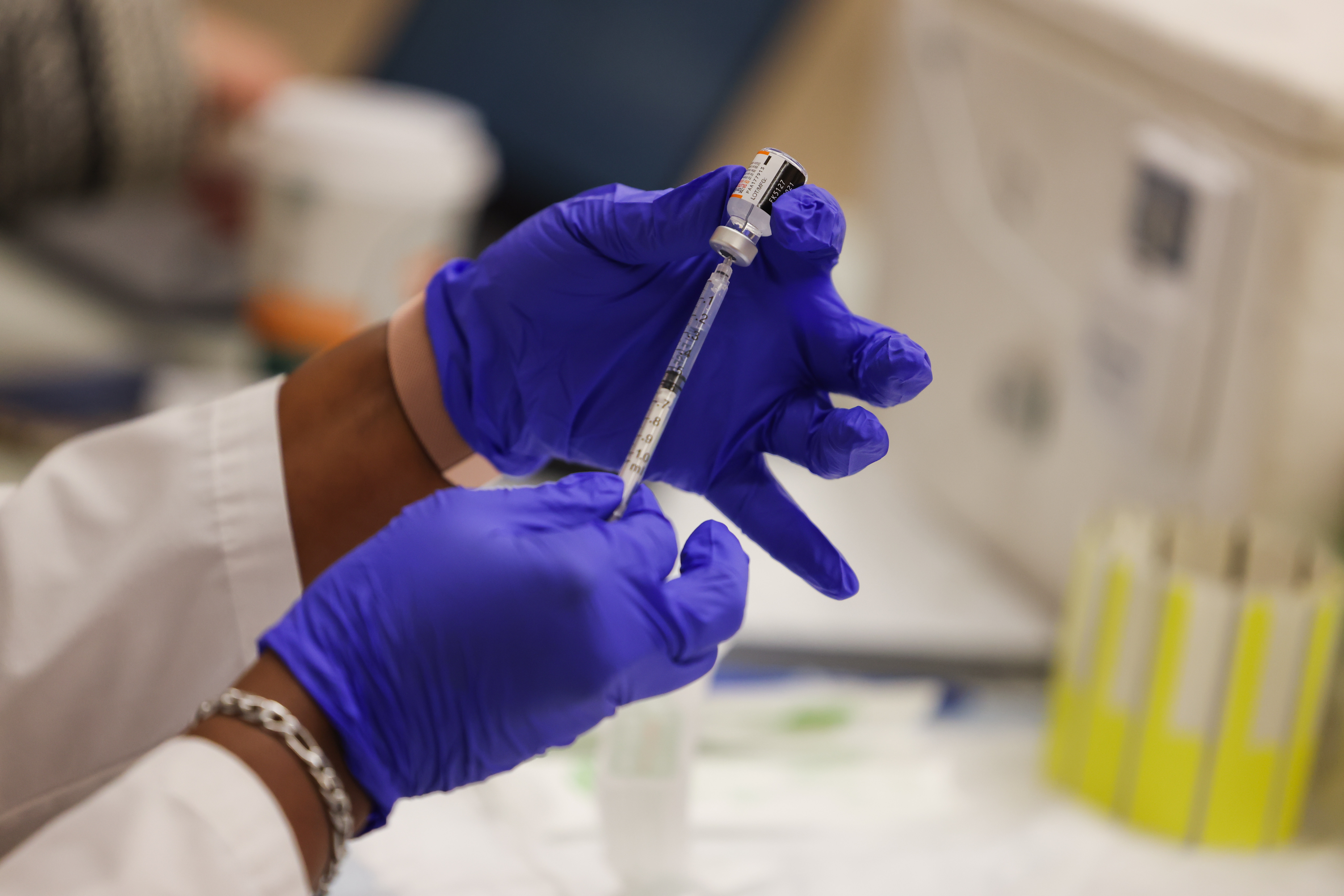 Who Should Get a Second COVID Booster? Here's What Boston Doctors Say

Understanding the symptoms of BA.5

BA.4 and BA.5 are about three times less sensitive to neutralizing antibodies from existing COVID vaccines than the original version of the omicron variant, BA.1, experts say. Additional research suggests that BA.4 and BA.5 are four times more resistant to antibodies from vaccines than BA.2. That subvariant replaced omicron as the country's dominant version of the coronavirus in April.

Doron pointed to a large study out of the U.K., where BA.4 and BA.5 infections also account for the majority of recent COVID cases. People who filled out symptom screenings reported runny nose, sore throat, headache, persistent cough and fatigue as its most common symptoms. At this point, there doesn't appear to be a difference in the symptoms seen in BA.4 or BA.5 cases, compared to earlier omicron strains.

The BA.5 subvariant makes up 60% of New England's COVID-19 infections.

Less than one-third of people surveyed reported fevers, according to data from the Zoe COVID Symptom Study, which allows people to self-report symptoms through smartphone apps. The symptoms are consistent with those reported in the spring, when the BA.2 subvariant was dominant in the country.

However, Kuritzkes cautioned that self-reporting surveys are not always completely accurate.

"The issue with population surveys is, once people know what questions are being asked and, and there's a lot of buzz about what people perceive as happening, that can bias people's responses even unknowingly," Kuritzkes said. "People may be more or less likely to answer in a certain way and, therefore, it becomes very challenging to know whether the symptoms have truly changed or not."

Changes in a population's immunity over time further convolute the answer, Doron added, since there could be differences in how the virus manifests in someone who has been vaccinated or previously infected. The virus also affects individuals differently, the experts said.

"It remains incredibly challenging to determine whether omicron itself, and its various subvariants, is truly less likely to cause severe disease because it's a milder variant, or whether it's just infecting a population that now has such well-established preexisting immunity through a combination of vaccination and the prior exposure to other variants," Kuritzkes said. "It's now entering into a phase where infection in an immune population is going to be manifested differently than infection in the naïve population as happened in 2020."

Hospitalizations are up in several states after a surge in COVID-19 infections as subvariants of Omicron spread. And as Google search trends tell us, interest in boosters is high right now. "It is critically important to get boosted now, as we are in the midst of that BA.5 wave," Dr. Aditi Nerurkar of Harvard Medical School tells LX News Now. Dr. Nerurkar brings us depth and context on the top-searched questions on this topic.