Vermont’s largest city was considering allowing permits for fire pits, which are currently not allowed

There will be no change to the rules this winter around backyard fire pits in Vermont’s largest city.

As NECN reported earlier this month, Burlington City Councilor Joan Shannon initially proposed authorizing a permitting process for the burning of clean, dry firewood in approved receptacles, for a trial run from November through April.

That is technically not allowed in Burlington under current statute. However, some residents do burn wood in their backyards anyway.

Councilor Shannon, at the urging of a constituent, said she thought the pandemic would be the perfect time to allow fire pits, arguing that they promote hanging out with small groups of friends outdoors—which is where public health officials have said transmission rates of COVID-19 is far lower than indoors.

Additionally, Shannon said encouraging people to visit with friends and family outside would boost their mental health and help them avoid isolation during the pandemic.

Shannon reiterated that view at Monday night’s meeting of the Burlington City Council, saying, “This is the very time to encourage people to socialize outside.”

Shannon adjusted her earlier proposal to introduce a proposal to allow so-called “smokeless” backyard burning units, out of concern for people with respiratory illnesses. Those units, she said, are less bothersome to at-risk people than traditional wood smoke.

However, none of Shannon’s colleagues—not even those who signed on to her initial proposal—ended up supporting it when it came time to vote.

The councilors said they believed the “smokeless” units still do emit particulate matter, with some arguing it would be bad to encourage investments in those setups when their long-term use could not be guaranteed after a trial period.

Elected officials in Burlington, Vermont, are considering allowing fire pits which backers say are needed to promote safe physical distancing during the pandemic.

The resolution to allow a trial period of wood burning in such units failed by an 11-1 vote.

Other councilors said they heard from constituents who did not like the idea of more backyard fires, citing possible respiratory irritation from wood smoke or problems around crowds that could gather at certain homes if this change were allowed.

While several councilors said they initially believed backyard burning sounded like a good idea and an easy change, especially during the winter months of the coronavirus pandemic, deeper investigation had them changing their minds.

Since the proposal was introduced, complaints from constituents and greater awareness over concerns about particulate matter in wood smoke had a handful of councilors saying they no longer could support the measure.

One councilor who voted no, Karen Paul, said she does believe the city should encourage residents to find alternative ways to safely gather and socialize, finding ways to promote what activities can be enjoyed—rather than those that cannot be.

An airport in Vermont says it's the first of its size in the United States to offer coronavirus testing.

The Burlington Fire Department said it does not patrol for violations of the rules, but does respond to citizen complaints about backyard wood burning.

Many other Vermont communities do allow backyard burning, Shannon pointed out, suggesting that activity appears to have been popular during the pandemic. 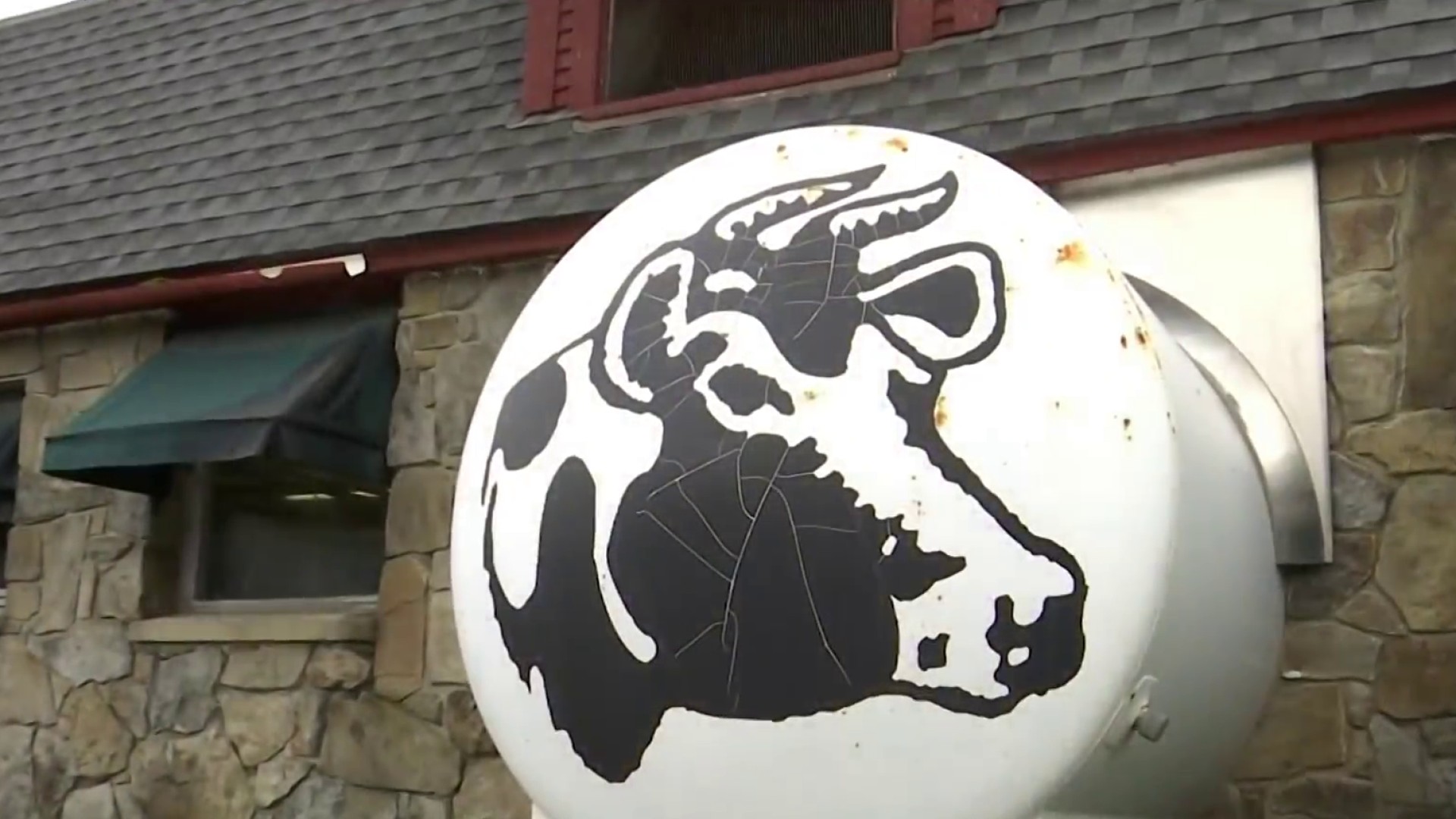 Gov. Scott Urges Vermonters Not to Let Their Guard Down