Boston Researchers Find That Vaccines Protect Against Coronavirus, at Least in Monkeys

The studies were published Wednesday in the journal Science.

In one study, researchers infected 35 adult rhesus macaque monkeys with the new coronavirus, known as SARS-CoV-2. Twenty-five of them had been given potential vaccines, according to a news release from the hospital, and that group showed much lower levels of the virus than the 10 monkeys that weren't vaccinated.

In fact, the virus couldn't be detected at all in eight of the vaccinated monkeys.

If you've recovered from COVID-19, are you immune from getting it again? New research on monkeys from a Boston hospital suggests you may.

"Some of the prototype vaccines we used did better than others, and so we were able to demonstrate that the level of antibodies induced by the vaccine correlated with the extent of protection," said senior author Dan H. Barouch, the director of the hospital's Center for Virology and Vaccine Research at BIDMC.

In the other study, researchers tested nine infected monkeys and waited until they recovered about a month later.

When they were infected a second time, the monkeys showed evidence of having "natural protective immunity" against COVID-19, the disease caused by the virus, researchers said.

Researchers at Boston's Beth Israel Deaconess Medical Center found that COVID-19 antibodies did provide protection against a second infection of the disease in lab tests on monkeys.

"Overall, we think these two findings provide insight and/or good news for the overall our fight against COVID-19," Barouch said.

But he cautioned that more research is necessary before it's clear the vaccines will work on people: "These are animal data and so any extrapolations to humans needs to be done very cautiously and ultimately will require large-scale, rigorous clinical trials."

A working vaccine is widely seen as necessary for life to return to something resembling what it was before the pandemic. The final phase of Massachusetts' reopening plan depends on it, and the stock market has swung wildly on news about progress of certain vaccines.

The two studies out of Beth Israel Deaconess Medical Center “convinced me that this is an infection that will be controllable with vaccination,” Oregan Oregon Health & Science University vaccine researcher Dr. Louis Picker told The Boston Globe. 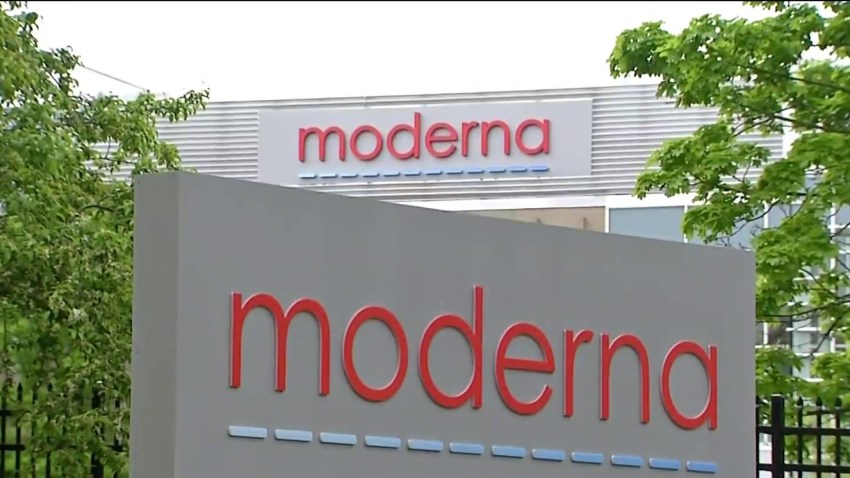 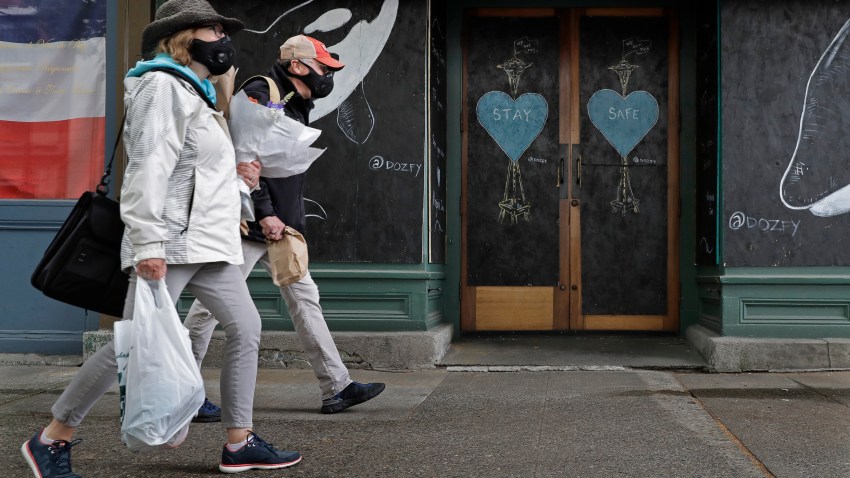 US, European Leaders Weigh Reopening Risks Without a Vaccine