Boston Sports Club has abruptly closed multiple locations, in the latest sign of trouble for the chain amid the coronavirus pandemic.

At the Canton location, a letter posted to the door confirmed it closed Wednesday. Other closing locations include West Newton, Medford, Lexington, Lynnfield and two in Boston, the one on Newbury Street and the Raquetball Club.

“I was here yesterday - all the employees were fine. There was no sense of worry, they didn’t look like they were scared. I’m sure they just got hit with this too," BSC member Louis Rosa said. "Had I known it would have been closed this morning, I wouldn’t have woken up so early.”

Members were told their memberships had been transferred to WOW! Work Out World of Norwood, about five miles away. They won’t be charged for October, but billing begins Nov. 1.

"Everyone is wondering whats going on. We’re just kind of telling them about the free month, to come in and try out everything," Work Out Wolrd General Manager Steve O'Neil said. "We just want to show off our club, have the opportunity to do that in a nice, clean, safe environment.”

In a letter to members, the club stated that they were “deeply saddened” and hoped the transition s “seamless.”

At the Medford location, a sign on the door seen Thursday said the gym was temporarily closed and that members would not be charged for this month. The equipment will go to other BSC locations in Woburn and Wellesely.

“I wish they would have told us a ahead of time so it wouldn’t of been a surprise,”
BSC member Daniel Eke said.

Gym operators nationwide -- large and small -- have been suffering as the pandemic cut off the monthly membership and personal training fees that make up much of their revenue.

Town Sports International, which owns Boston Sports Club, New York Sports Club and other gyms, filed for Chapter 11 bankruptcy last month. The company had said at the time that its facilities would continue to operate normally and the move was made to restructure to face challenges posed by the pandemic.

Several members of BSC filed a class action lawsuit against the club in April, claiming they continued to charge members despite the closure of its facilities back in March. A similar lawsuit was filed against the parent company for its New York Sports Club Wednesday, with New York's attorney general alleging that the company illegally charged customers gym membership fees during the shutdown, according to reports from gothamist.

The company did not immediately return requests for comment. 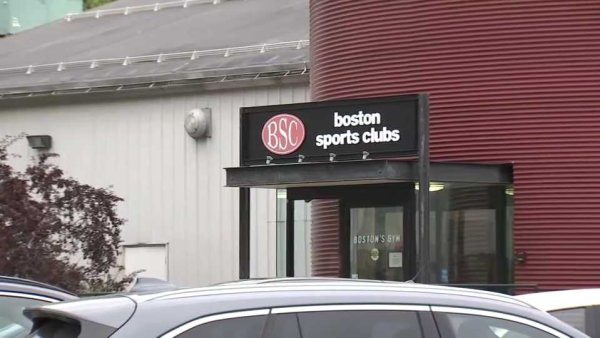