During a phone call with an NYPD official, Barbot said that she didn't "give two rats' a--es about your cops" and refused to send over additional PPE, two officials confirmed to NBC New York

Police unions are livid and demanding New York City's Health Commissioner Oxiris Barbot resign or be fired after she reportedly gave an emphatic rejection when the NYPD sought more face masks for officers.

Mayor Bill de Blasio said the comments, if true, would be "inappropriate" - but he also slammed one union's statement about Barbot as "misogynist" and "unacceptable."

In late March, Barbot had a phone call with Chief of Department Terence Monahan regarding additional PPE for police, as the department sought 500,000 masks. Barbot insisted only 50,000 would be made available, and said flatly “I don’t give two rats’ a--es about your cops,” the New York Post first reported. "I need them for others," she said, implying that the masks would be going elsewhere. 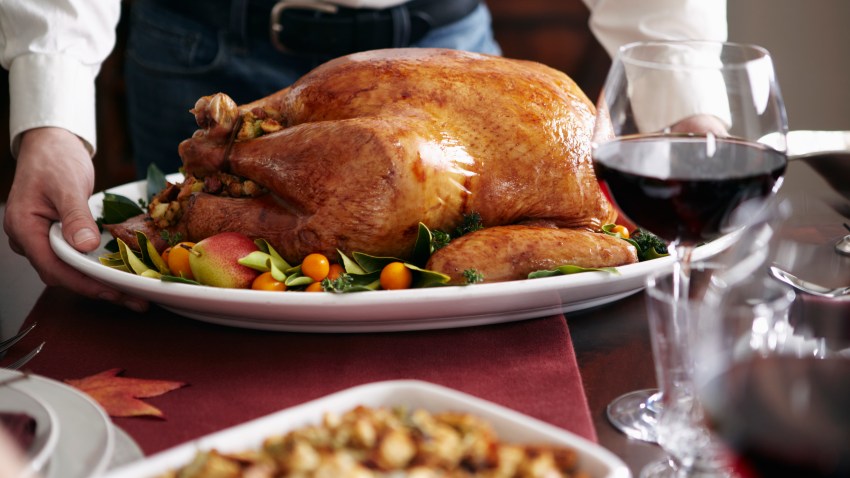 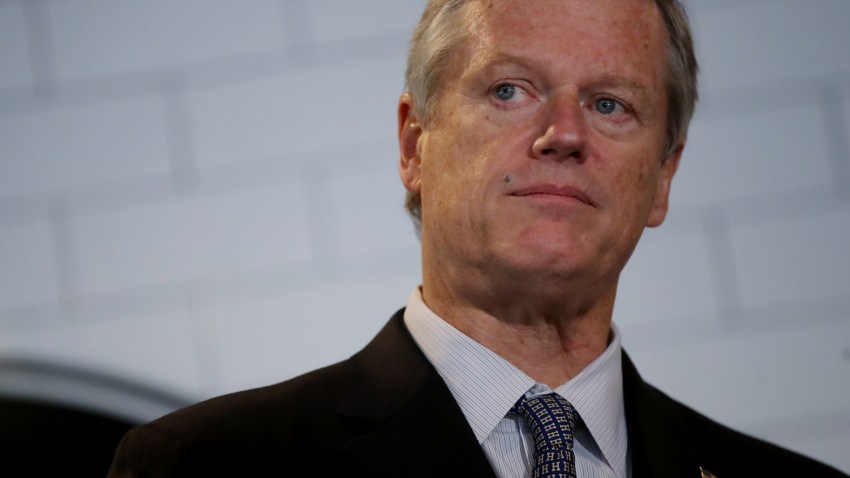 Two officials familiar with the situation confirmed to NBC New York that Barbot made the comments. The two also confirmed the Post's report that additional masks that could help meet the NYPD's request were in a New Jersey warehouse, and the sources claim Barbot declined to give the masks to the NYPD as quickly as they wanted them.

The NYC Health Department confirmed a "heated exchange," but said there was a "good working relationship" between Barbot and Monahan, and added that the commissioner apologized for her comments. A source with the city also told NBC New York that Barbot, who was appointed to the position in 2018, had apologized.

"During the height of COVID, while our hospitals were battling to keep patients alive, there was a heated exchange between the two where things were said out of frustration but no harm was wished on anyone," a statement from the Health Department said. "The Commissioner apologized for her contribution to the exchange, the apology was accepted and agreement was arrived between the two to ensure that respirators were delivered to members of the force. This has always been about saving the lives of our healthcare workers, police officers and every New Yorker who is fighting through this pandemic."

One official also confirmed an uncomfortable interaction between Barbot and Monahan during an Office of Emergency Management exercise in Brooklyn that same month, in which Monahan complained about a lack of PPE in front of Mayor Bill de Blasio. When the mayor learned that police had been waiting for the supplies, he then ordered Barbot to make the additional masks available for officers, the official said.

De Blasio, at his daily news conference Thursday, said he was not aware of the first March phone call until Wednesday night, and that he was still seeking the full details of what happened directly from both Dr. Barbot and Chief Monahan.

But he said the fact that Barbot did not attend Thursday's news conference had nothing to do with the reports.

Despite the DOH saying an apology had been issued, some of the largest police unions in the city sounded off after the comments became public, with Police Benevolent Association President Pat Lynch calling it "despicable and unforgivable" such comments were made.

"Dr. Barbot should be forced to look in the eye of every police family who lost a hero to this virus. Look them in the eye and tell them they aren't worth a rat's a--," Lynch said, referencing the wording Barbot reportedly used with Monahan. "She should've been fired the moment she uttered those words. She must resign or be fired immediately now."

The Detective's Endowment Association also issued very strong words in response, saying the health commissioner was "endangering our men and women in blue" by blocking them from getting more supplies.

"A so-called city leader, Dr. Barbot showed her true colors as a cop-hater. Five brave NYPD Detectives died as the DEA searched for protective equipment to purchase for our members while we waited for the city to distribute masks," a union statement read. "Dr. Oxiris Barbot’s shameful behavior likely contributed to the further spread of this deadly virus. She has brought great shame to New York City government and every medical professional who is courageously fighting the Coronavirus pandemic alongside our cops."

The Sergeants Benevolent Association used even stronger language on Twitter, saying "Truth is this (expletive deleted) has blood on her hands but why should anyone be surprised the NYPD has suffered under DeBlasio since he became Mayor."

SBA President Ed Mullins said that he was "not surprised by such vile words coming from an appointee of Mayor de Blasio, whose disdain for law enforcement is legendary ... her attitude places police officers in great jeopardy and makes her unfit for the job."

De Blasio nodded at the SBA's language in particular in responding to questions about the confrontation.

"I have not seen all the comments from different unions, and I want to caution that if people are concerned about this issue they need to express their concern in an appropriate manner, and two wrongs don't make a right," De Blasio said, adding the SBA's language was misogynist and unacceptable.