Cambridge Considers Shutting Down Indoor Dining, Wants Others to Do the Same

Cambridge city councilors discussed whether to shutdown indoor dining, gyms, casinos and other indoor activities during a meeting Monday night

Cambridge city officials are considering rolling back reopening measures including indoor dining -- and asking other Boston-area communities to do the same -- amid a spike in coronavirus cases across the state.

During a Monday night meeting, the Cambridge City Council gave the city manager the authority to enter into discussions with the Metro Mayor’s Association to come up with a regional approach to close indoor dining, gyms and other non-essential indoor businesses.

Though Cambridge is urging the city leaders in the region to impose restrictions, no moves have been made yet. Councilors indicated that the city would not act on its own.

A total of 2,019 people have tested positive for COVID-19 in Cambridge since the start of the pandemic, with 16 new cases reported Sunday. There have been 100 confirmed COVID-19 deaths and 1,225 recoveries in Cambridge residents as of November 22.

Several restaurant owners voiced concern about this during the public comment period, arguing the measure would be detrimental to their financial wellbeing.

Daniel Roughan, owner of Source, a new restaurant that opened in Harvard Square Saturday night, said city officials need to give them "a fighting chance."

Restaurant owners in the city have been vocal on social media about the dire impact the pandemic continues to have on their businesses and how a second shutdown would exacerbate it.

Jamie Bissonette, an award-winning chef and owner of Little Donkey in Cambridge’s Central Square, encouraged people to reach out to public figures on Instagram Sunday.

Will Gilson, chef and owner of Puritan & Company, who recently opened a new location at Cambridge Crossing, is also calling on the community to hold their government officials accountable.

"There is no relief package on the horizon, no plan other than to just tell restaurants to deal with it. Rent still has to be paid and we are expected to just tell our hard working staff to go back on soon expiring benefits," Gilson wrote in an Instagram post, asking followers to reach out to city, state and federal leaders on the matter.

"Let them know that you don’t want your favorite restaurant to die because it was left on our shoulders," he said.

City officials have requested that the city manager work with the Community Development Department, the Economic Development Division, the Assessing Department and other departments to organize a small business and restaurant relief program to help during the potential shutdown. 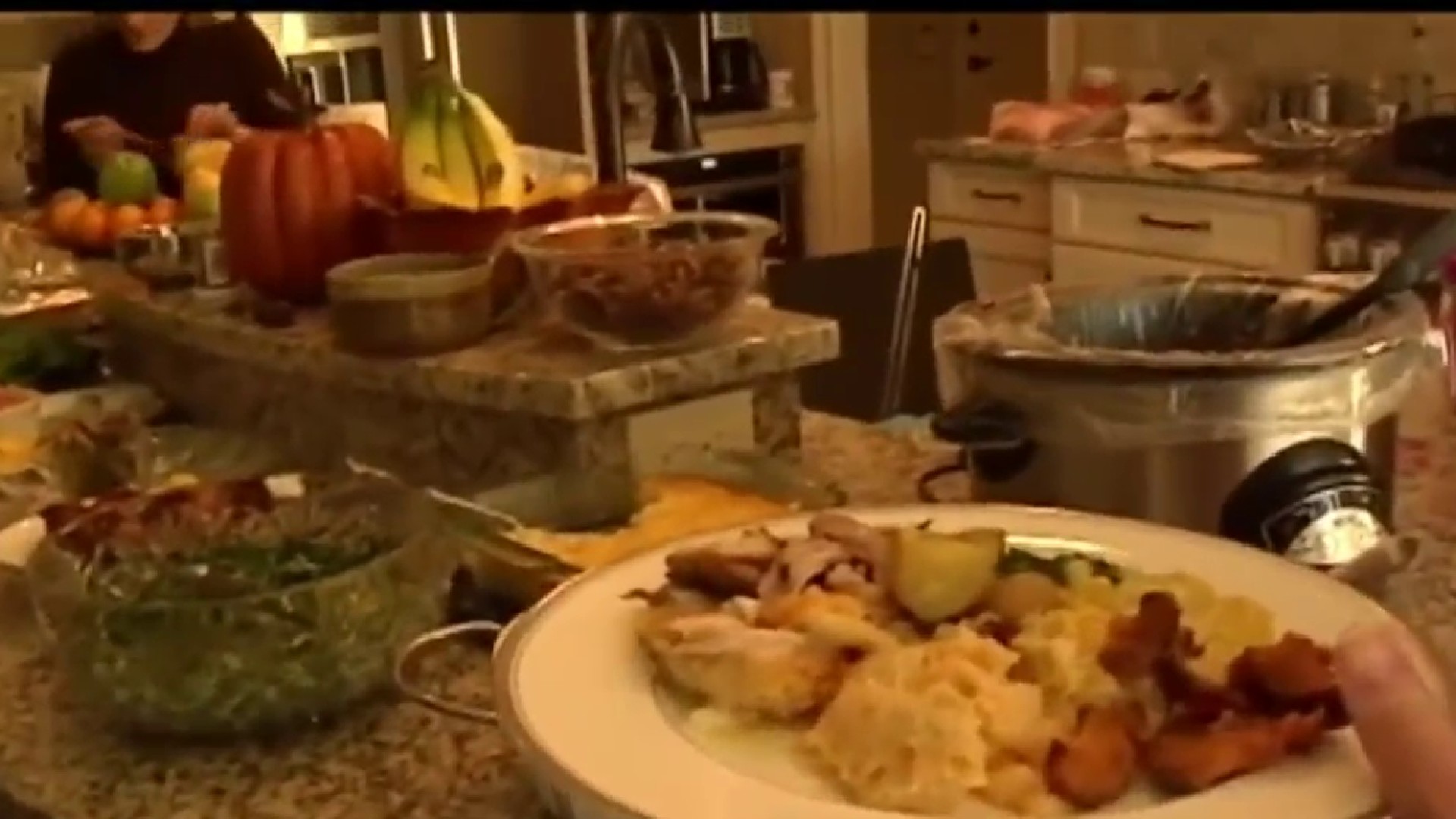 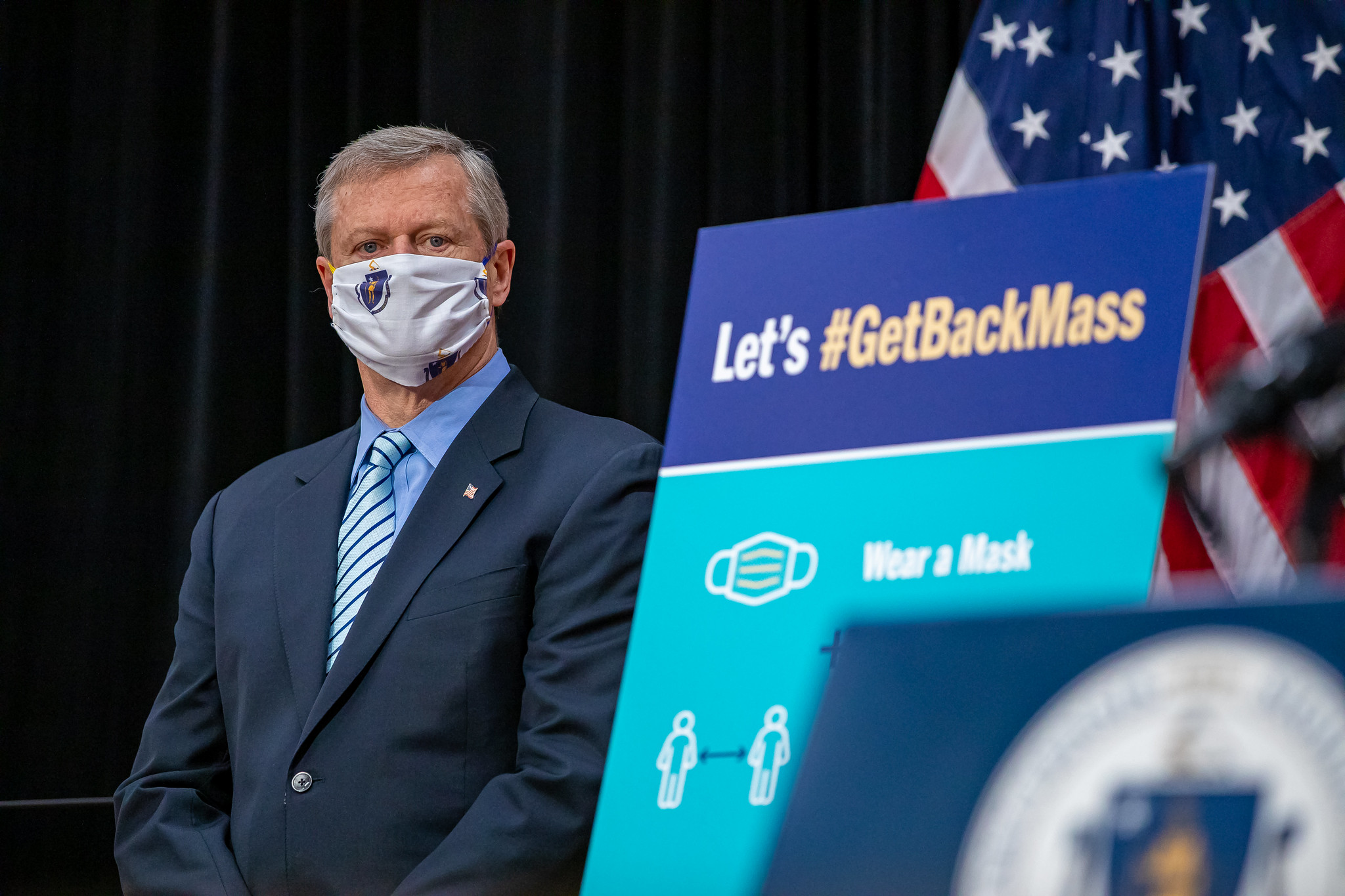