With his first NBA season on hold due to the coronavirus crisis, Grant Williams of the Boston Celtics is using his time to reach out to teenagers as a mentor

It's definitely not your average Zoom call when a handful of 15-year-old boys from around Massachusetts get to chat, laugh and ask anything they want to Boston Celtics power forward Grant Williams.

The NBA rookie has taken advantage of his time off the court during this pandemic, virtually mentoring teens through a partnership between MENTOR-National and its affiliate, Mass Mentoring Partnership.

"Mentoring has always been huge for me," he said. "I'm a person that believes if the right people are in front of you, you can have a bright future ahead."

"You have young people sitting in social isolation, and here you have someone who's larger than life taking time to reach into their rooms, their living rooms virtually, to just listen to them," said Mass Mentoring Partnership CEO and President Lily Mendez.

Mendez says she's been impressed with how Williams gives these youths great advice, sharing his own struggles and how he's overcome adversity.

"It's more important than ever that they have other caregivers, other adults in their lives that can help them make sense of what's going on right now," said Mendez.

Williams says he feels he's been able to connect with them as young men, stressing that they should have interests beyond sports, like he did in high school with musical theater. 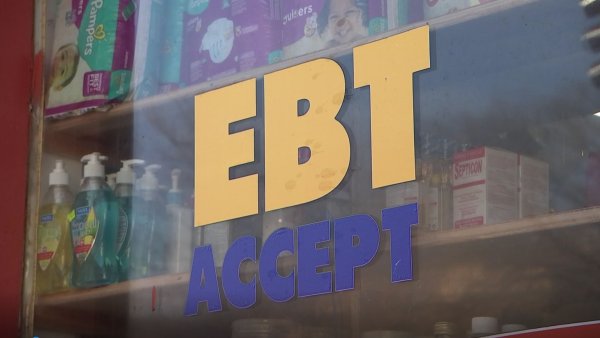 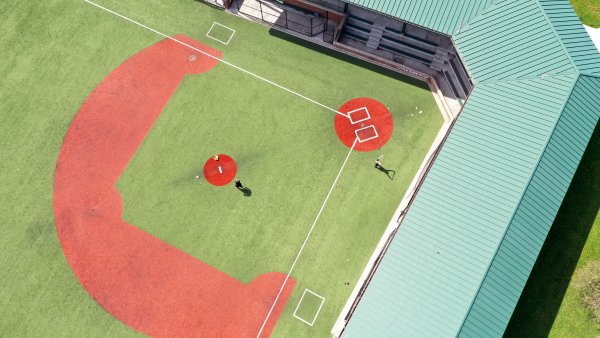 "At that age, typically, you're going through a lot, and you're learning, you're finding yourself, so I told them just to not be isolated to one group," said Williams.

The 21-year-old athlete says he believes he's getting as much out of this mentoring experience as these teens are from him.

"My mom always said growing up, 'If you could learn off the court, you can learn on the court,' and that's how I try to adapt my life," he said.

Williams says the group already has plans to meet up in person after restrictions are lifted and go bowling together.