At 12:01 a.m. on Thursday, Maine will be under a stay-at-home order for at least an entire month.

Gov. Janet Mills made the announcement on Tuesday afternoon saying the measures were necessary to further protect Mainers from the new coronavirus.

As of Wednesday afternoon, Maine had two new deaths from COVID-19, the disease caused by the virus, bringing the state’s total to seven, while its overall case count was at 344.

“We are in the midst of one of the greatest public health crises this world has seen in more than a century,” Mills said. “Saving lives will depend on us.”

In addition to requiring Maine residents to stay in their homes at all times except for essential needs and tasks like exercise and grocery shopping, the governor ordered that all schools in the state remain shut until May 1.

It also says Mainers must not have anyone other than the people in their household in their vehicles and they may not use public transit unless going to work at an essential job or performing an essential task.

“The things we’re doing now are in concert with other states,” said Dr. Nirav Shah, director of Maine’s Center for Disease Control.

During a Wednesday media briefing, Shah said it was too early to tell for sure with new data whether or not Mainers current physical distancing efforts had slowed COVID-19.

Based on precedent, Shah found that data to be encouraging.

“We do know from historical experience it does make a difference,” he said.

The state’s hope is the order will add another protective layer to its COVID-19 toolkit. Breaking any of the order's tenets is technically punishable by up to six months in jail or a $1,000 fine. 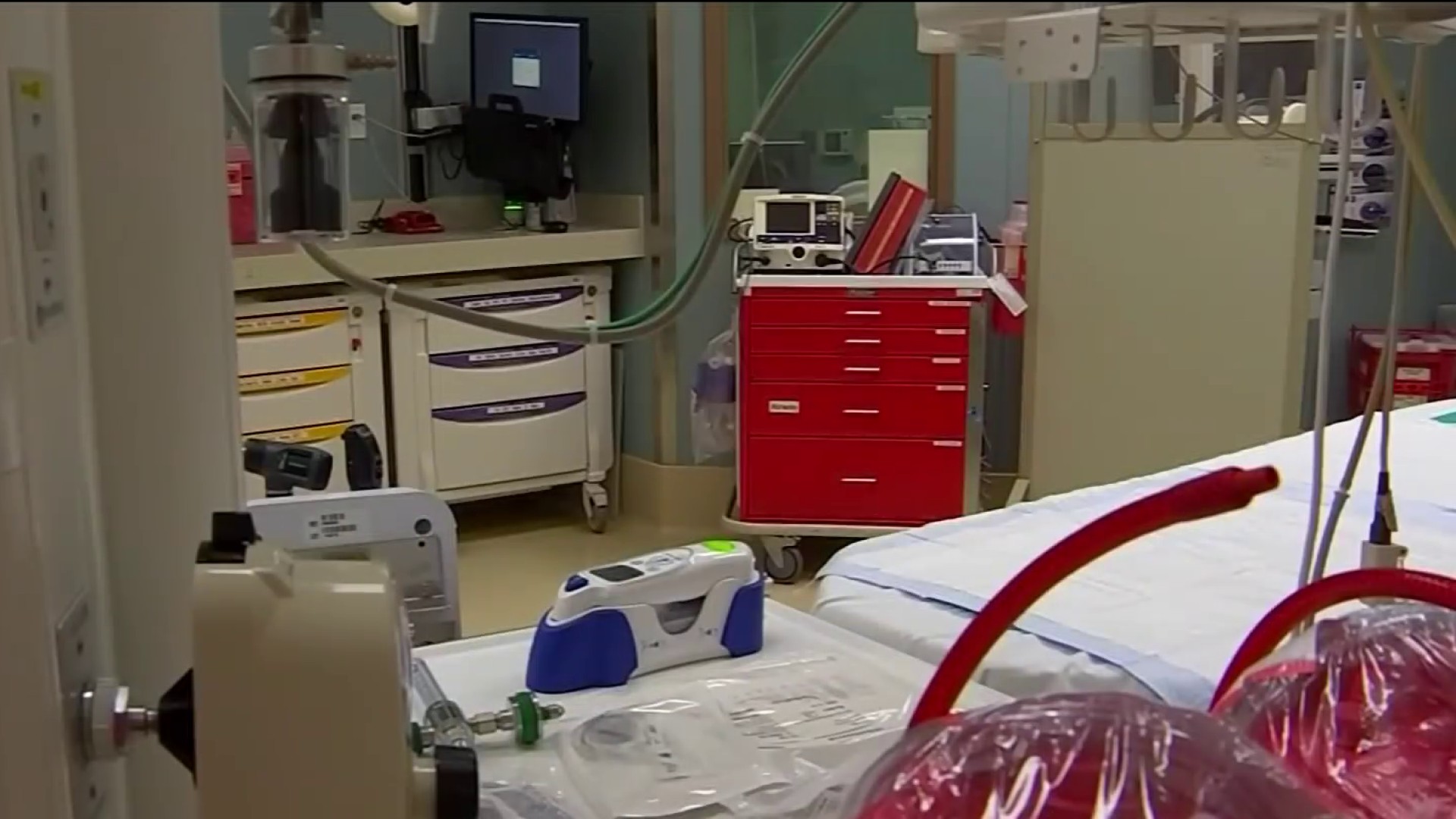 ‘A Little on Edge': Hospitals Prepare for Influx of Coronavirus Patients Struggling to Pay Your Credit Card Bill Because Of Coronavirus? Do This

However, Mills had said she hopes there would not be too much of a need for formal enforcement and that Mainers would follow her directives.

Maine's stay-at-home order is in effect until April 30.