The new numbers from the Department of Public Health bring the state's total number of coronavirus cases to 15,202 and deaths to 356. The 96 new deaths mark the state's biggest daily increase in deaths tied to the coronavirus so far.

Tuesday's report includes deaths that occurred "over the weekend and the past 24 hours," the Department of Public Health noted. Reported fatalities are confirmed from multiple sources and matched to cases confirmed in laboratories, the department explained.

The majority of the positive cases continue to be residents living in Middlesex and Suffolk counties, each of which has more than 3,000 cases.

The majority of the deaths reported Tuesday were people in their 70s, 80s and 90s. One person was in his 40s, a Franklin County man with pre-existing conditions; four were in their 50s and 10 were in their 60s, according to the Department of Public Health.

Long-term care facilities are receiving special attention as officials respond to the crisis, because the elderly are one of the most vulnerable populations to COVID-19, the disease caused by the virus.

One-hundred and twenty-nine facilities have reported at least one coronavirus cases, according to the state's figures, with 958 total residents and health care workers testing positive statewide.

Baker on Tuesday announced that the state plans to invest $800 million into local hospitals, nursing homes and other health care providers to help in the fight against the coronavirus. He said the money comes from a combination of cuts to other areas of the state budget.

Also Tuesday, Mayor Marty Walsh warned that Boston's surge is just beginning, despite a 33% increase in cases over the last three days, and announced that Boston will waive parking tickets for medical workers providing critical care for COVID-19 patients.

The Department of Transportation launched a new mapping tool to help medical workers find parking spaces in Boston. If a health care worker gets a parking ticket for a non-public safety reason, like overstaying a meter, the city will waive the ticket upon appeal, if the person shares a copy of their work ID. The policy extends from the beginning of the deadline for health care workers to appeal for six months.

Last week, Baker said the state was expecting as many as 172,000 coronavirus cases throughout the pandemic, with a potential peak in hospitalizations between April 10 and April 20. 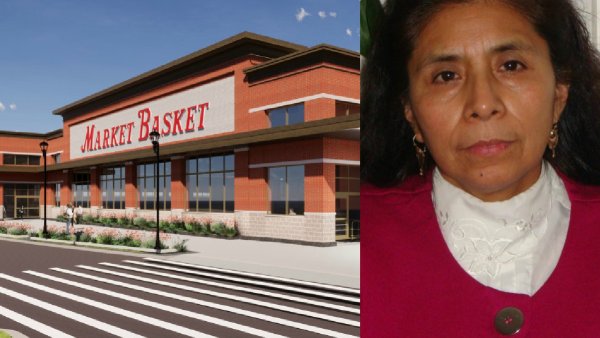 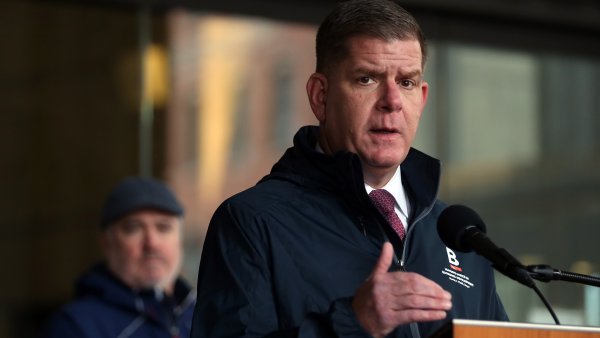