DESE Commissioner Jeffrey Riley said the effort was one of the ways officials are working to keep students in classes.

Every Massachusetts school teacher and staff member is getting rapid COVID-19 tests to use before returning to school after the upcoming holiday break, state school officials said Wednesday.

The Department of Elementary and Secondary Education is sending 200,000 of the tests to districts, which is enough that each staff member can get two of the rapid antigen tests.

The employees are encouraged to take one of the tests within 24 hours of returning to work.

"DESE staff worked very hard to secure these at-home rapid antigen tests for schools and we are all grateful for their efforts and hard work to help schools during this difficult time," Education Secretary James Peyser said in a statement. "We all remain committed to keeping schools open despite the recent uptick in COVID cases."

DESE Commissioner Jeffrey Riley said the effort was one of the ways officials are working to keep students in classes.

Last week, the department sent over 6 million KN95 face masks, enough for one to be given to each teacher and staff member every day when schools are back in session in January, officials said.

The rate of children being hospitalized with COVID-19 remains low in Massachusetts, but hospitalization surges in other states have health officials keeping an eye on rising cases among kids.

Just as the state is seeing an increase in the number of COVID cases, so have the state's schools -- more than 10,000 in one week in the most recent report.

While state data shows that children -- who were more recently approved for the vaccines than adults -- are getting COVID more than other age groups, Massachusetts isn't seeing the spike in pediatric hospitalizations that other states are. 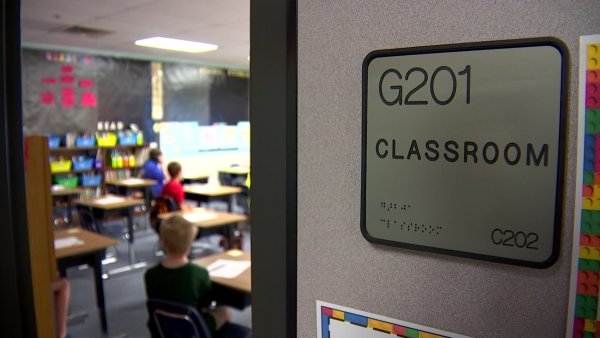 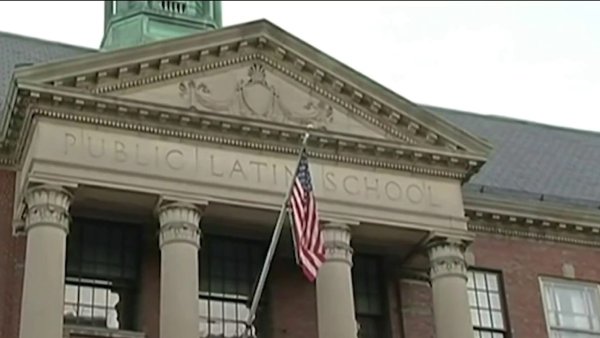 When Burlington students return from holiday break, instead of eating lunch in school cafeterias, they'll be at their classroom desks.

Burlington Public Schools Superintendent, Dr. Eric Conti told NBC10 Boston and NECN Tuesday that he isn't sure if a cafeteria at one of the district's elementary schools caused a jump in positive COVID cases during a two-week span before holiday recess, but he believes eliminating eating in the cafeteria as a "high-risk" activity may help alleviate a post-break surge.

He also said it is easier for the district to contact-trace from classrooms.

For parents like Melissa Hogan, who has a son in kindergarten, the way the schools are adapting is just the latest change in a constantly evolving situation she calls "uncertain."

"Hopefully, it's a temporary thing," she said. "I know that schools are doing their best to keep open and keep us safe."

COVID-19MassachusettscoronavirusschoolsDepartment of Elementary and Secondary Education