A popular Cape Cod ice cream shop that reopened just in time for Mother's Day weekend was forced to scale back to appointment-only, the owner says, after some customers refused to practice social distancing and harassed a teenage girl working at the company.

Polar Cave Ice Cream in Mashpee, Massachusetts, is a Cape Cod classic, but it had been closed due to coronavirus.

Owner Mark Lawrence says what happened after the business reopened was appalling.

"There's a commotion over at the window here, with a lady — well, a female, she's not a lady — standing out over there, yelling and screaming at one of my girls in the window," Lawrence said.

He says she and some other customers refused to follow social distancing — or even social etiquette.

"How disgusting people, numerous people, were to her. F-bombs were dropping like snowflakes," Lawrence said, adding that the young employee was even called "the 'C-word.'"

"It was the saddest day in my 19 years of serving ice cream," Lawrence said. 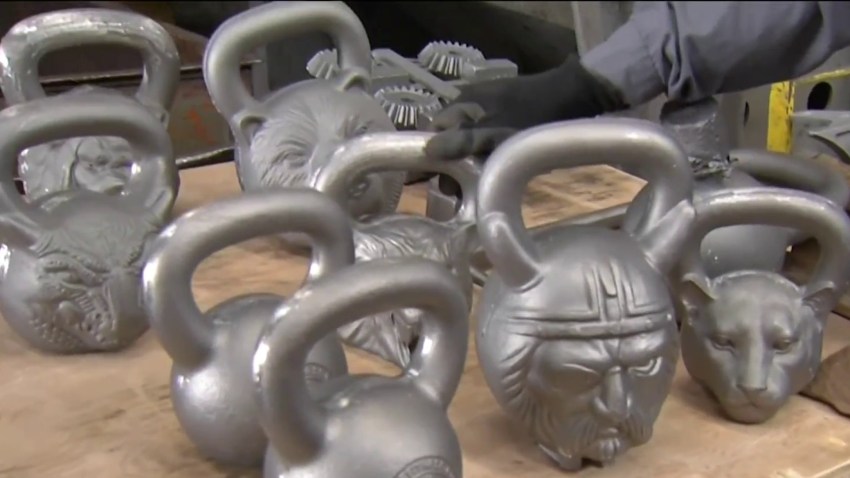 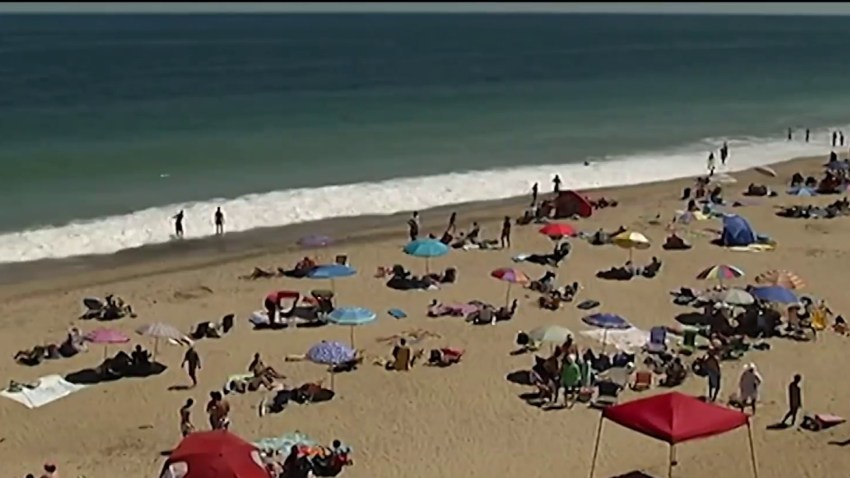 "Everybody's been in their cages; all of the sudden the zookeeper opened the gates, and the animals run out," he said. "And the first thing the animals do is go after its prey, and a 17-year-old young girl bringing you ice cream is a pretty easy target to rant your mouth on."

He knows ice cream is not a necessity.

"They don't have to be there," Lawrence said of his workers. "They're there so we can make you feel normal."

Since the incident, the shop has switched to serving ice cream by appointment only, and Lawrence is pleading with the public to be polite – even a little extra sweet – to others amid this pandemic.

"That's all I ask is just, 'please,' 'thank you' — it's three little words that mean a lot, especially at a time like this," he said.

After the harassment, the employee who was targeted quit. Lawrence setup a GoFundMe page to pay for her college tuition. As of Monday night, it had surpassed its $25,000 goal.