Economic Impact of Coronavirus Pandemic Could Be Devastating in Maine

Could Maine's economy be the most vulnerable to damage from COVID-19?

The first is a Wallethub analysis published March 31, which lists Maine's economy as fourth "most exposed" to vulnerabilities from coronavirus.

The second is an Oxford Economics study outlined in a Reuters article on April 6, that calls Maine most "at risk" of negative economic fallout from the virus.

Asked about the bleak assessments on Monday, Maine Gov. Janet Mills said, "not sure I agree with that, but I'm not the economists."

However, Mills did announce Monday she would reconvene the state's economic forecasting committees early, rescheduling meetings planned for November and December to August and July.

"They're the ones that will tell us what it's looking like," she said. 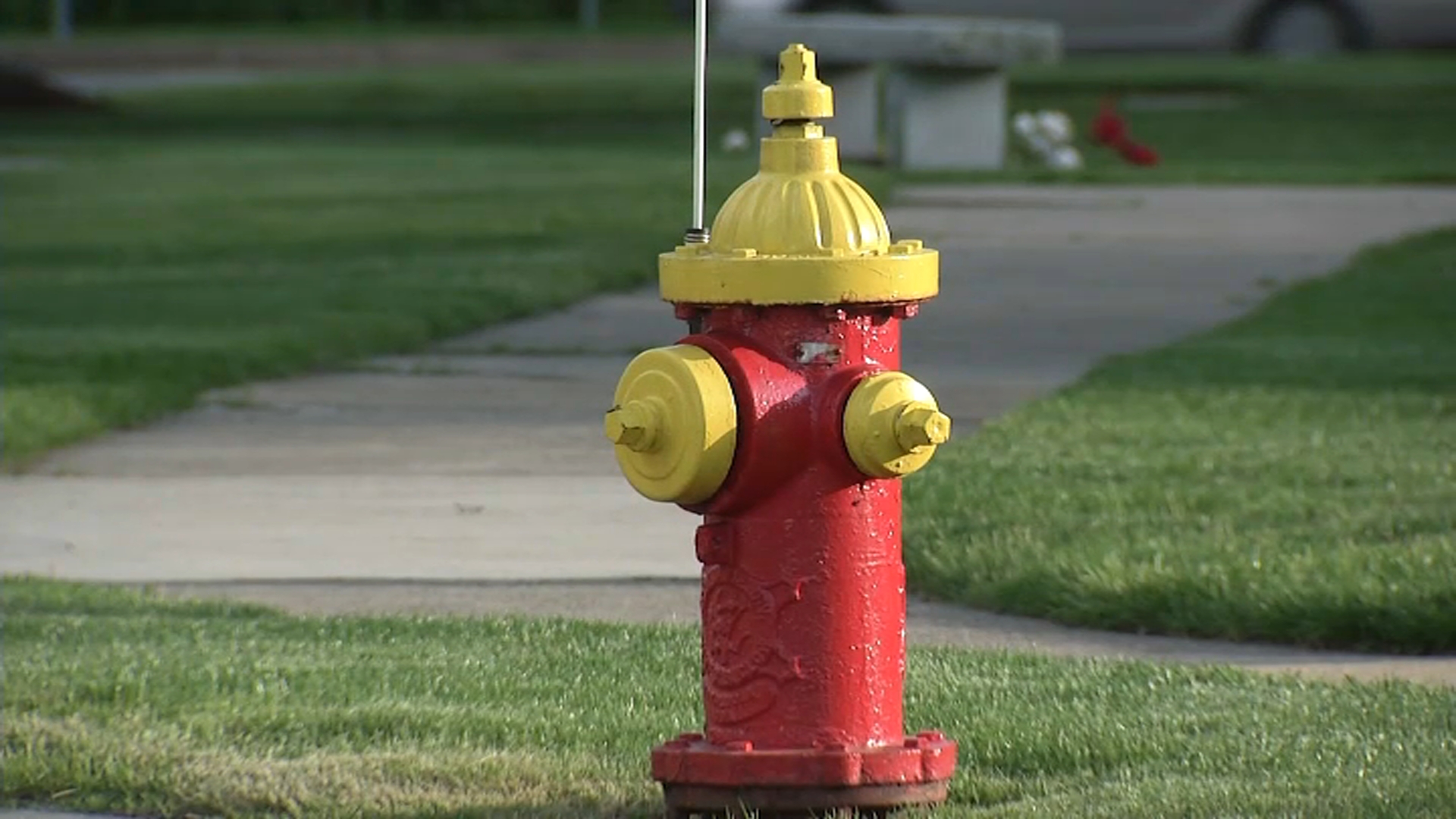 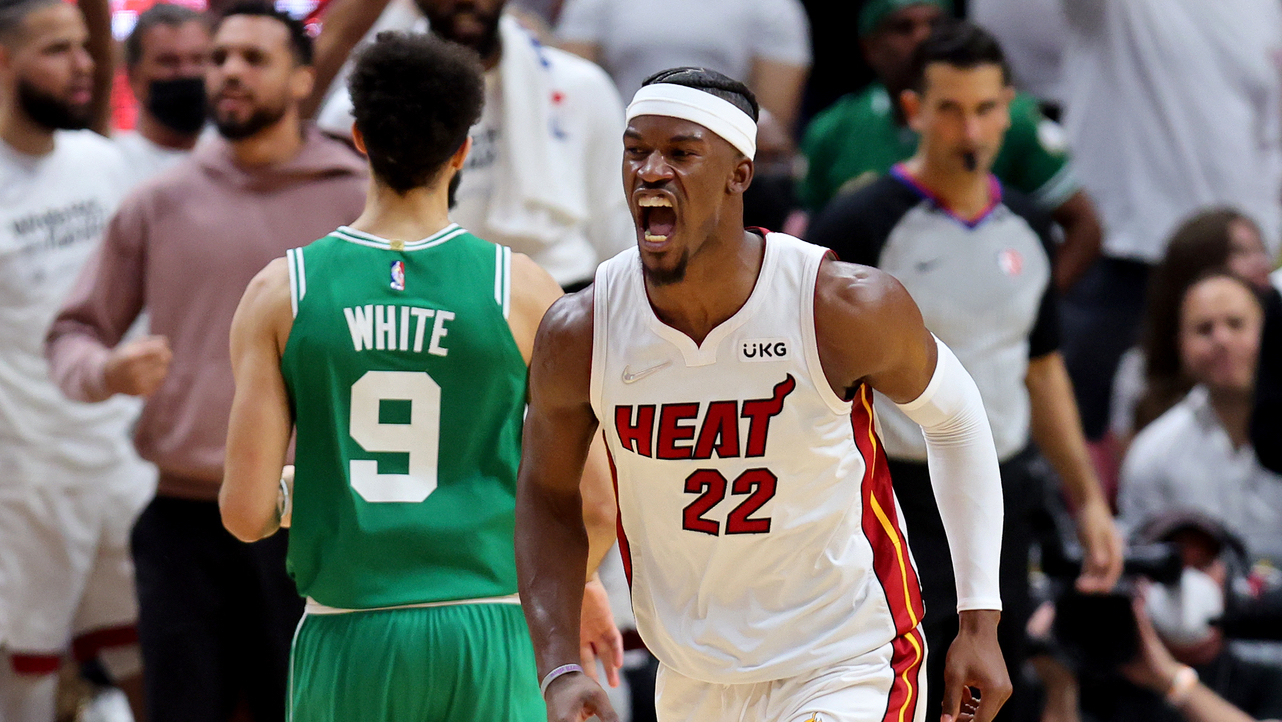 Meanwhile, Maine's hospitality sector, one of the industries most affected by COVID-19 shutdowns, is preparing for Mills to announce a gradual economic reopening, a plan she hinted would be announced on Tuesday.

Steve Hewins, president and CEO of HospitalityMaine, says he's been broadly discussing safety measures hotels and restaurants in Maine can take once they reopen, but says his group will not get ahead of the advice of public health experts.

"Without knowing the specific guidelines, we can't be that direct," said Hewins. "I believe the focus is really going to be around the health requirements."

Hewins is concerned that "millions" of dollars have been lost in spring because of the economic shutdown, adding that owners of independent hotels and restaurants are either closed or unsure if they can open.

"They have their life's savings, in many cases, tied up in their restaurant or hotel," he said.

As soon as the green light is given that limited operations for hotels and restaurants can resume in a safe capacity, Hewins said another component his group will help business owners with is marketing Maine as a safe, healthy destination.

The concern is that even if travel is OK'd again, that people may not visit bars, restaurants and hotels because of fears of getting sick.

"Our message to the public will be that we've always been really safe and sanitary in the state of Maine, anyhow," said Hewins. "We've been that way since the beginning of tourism in the 1800s, and now, we're going to take it to the next level."