As of Monday evening, only five states had administered a coronavirus vaccine dose to a higher percentage of their population than Maine

The rollout of COVID-19 vaccines has caused frustrations across the country, but things have gone comparatively smoothly so far in Maine.

According to a vaccine tracker from Bloomberg News, Maine is showing some positive signs. As of Monday evening, 2.49% of the state's population had already gotten its first vaccine dose, ranking it sixth highest. Nearby Vermont was fourth highest at the time with vaccines administered to 2.56% of the state.

According to Bloomberg, Maine falls to the bottom 15 states in terms of total vaccines administered. Still, states with higher populations had administered fewer vaccines.

Asked if the state is doing something more effective efficient than other states in terms of vaccine rollout, Dr. Nirav Shah, the director of Maine's CDC, said that can't be determined yet. 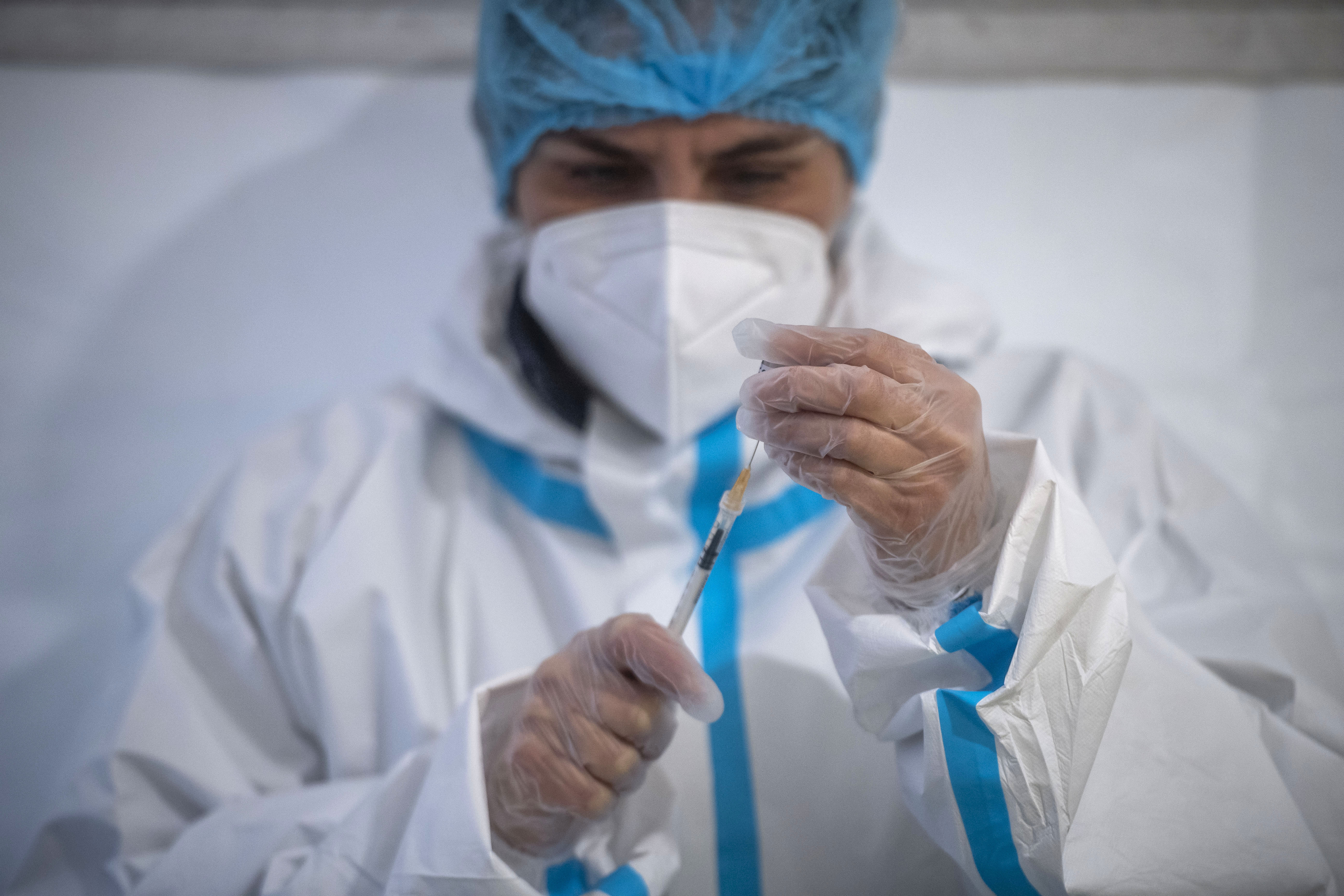 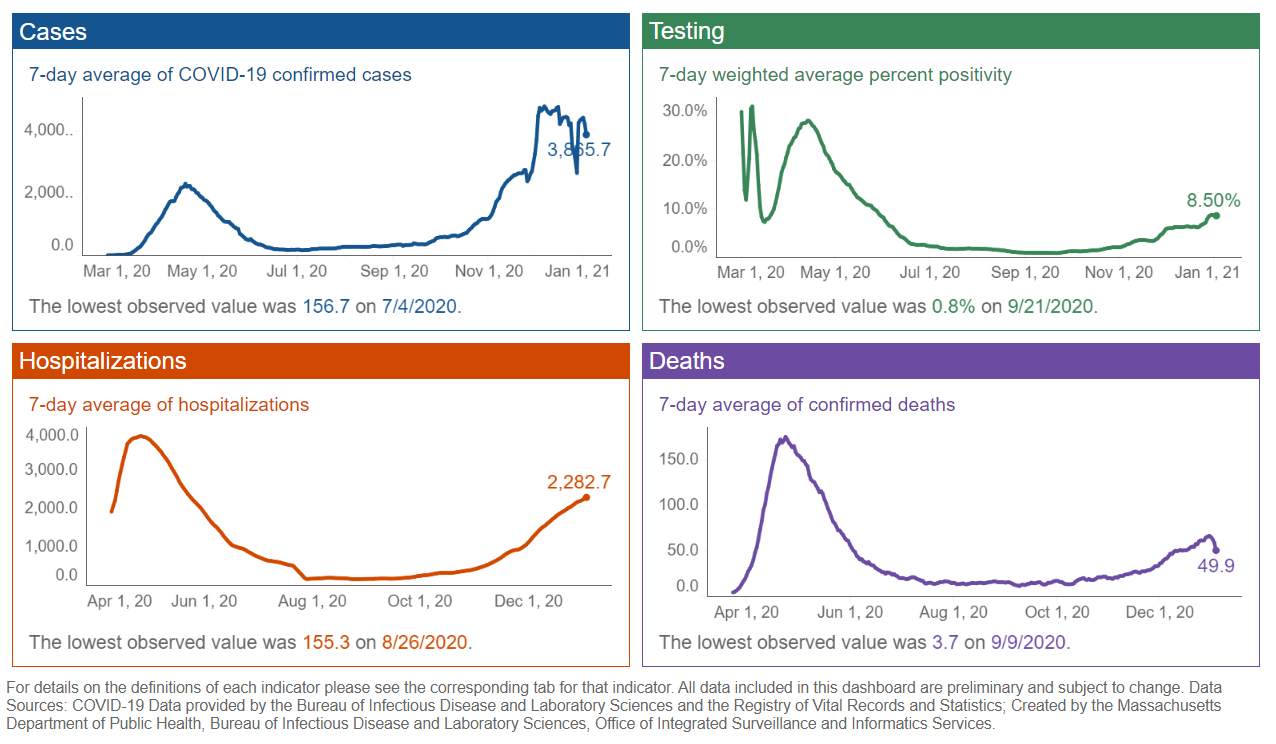 "It's just too early to tell," he explained in response to a question from NECN and NBC10 Boston during a Monday afternoon press briefing.

Shah said that Maine's plan is crafted to avoid vaccines sitting on shelves instead of going to people ready to give them, and that Maine CDC is prepared to move vaccines from one place that can't immediately use them to another that can.

"Our plan was deliberately designed to prioritize velocity and equity," he said.

Meanwhile, at MaineHealth, the first group to administer coronavirus vaccines in the state, months of planning to get shots in arms are paying off.

"I think we've got a very efficient process," said Dr. Dora Anne Mills, the organization's chief health improvement officer. "Of all the vaccines administered in the state right now, I think we at MaineHealth, have done almost half of those."

Along with an organized appointment system, part of what Mills called the organization's "secret sauce" for getting shorts out quickly are retired nurses and physicians during daily 12-hour clinics.

"They've just been tremendous," said Mills, adding that for physical distancing and monitoring people right after the vaccines are administered, "you need a lot more staff to be there to help with patient flow" compared to flu vaccination.

As of Monday, Maine had administered more than 33,000 vaccines, which is higher than the total number of COVID-19 cases it has had since the beginning of the pandemic.

Some of the very first people who received the vaccine are now getting their second doses.