The federal government is no longer sending nursing homes disposable isolation gowns described in New Hampshire as useless garbage bags and instead is providing a different style, according to a spokesperson for the Federal Emergency Management Agency.

The New Hampshire Health Care Association, which represents nursing homes, said this week that the bulk of the items sent by FEMA to protect workers against the coronavirus were unusable, including child-sized gloves, surgical masks with ear loops that broke when stretched and isolation gowns with no arm openings.

A FEMA spokesperson said Thursday that the agency coordinated two shipments to nearly 15,400 nursing homes nationwide, with the first round completed June 10 and the second round beginning June 18. Based on feedback from the first round, face shields were added to the second shipments, and the isolation gowns were replaced "with a more familiar disposable gown style" that also meet industry standards.

Gov. Chris Sununu said the state is replacing any of the defective items with items from its stockpile and is asking FEMA to do the same. He said he would prefer that FEMA send such items to the state for distribution rather than to individual facilities.

"I can't answer why FEMA's doing it this way. It's very frustrating," he said.

New England senators are demanding answers from FEMA after some critical protective gear sent to nursing homes was moldy, expired or difficult to use.

As of Friday, 5,857 people in New Hampshire had tested positive for the virus, an increase of 38 from the previous day. One new death was announced, bringing the total to 376.

For most people, the virus causes mild or moderate symptoms. For some, especially older adults and the infirm, it can cause more severe illness and can lead to death.

More on PPE Shipments to NH 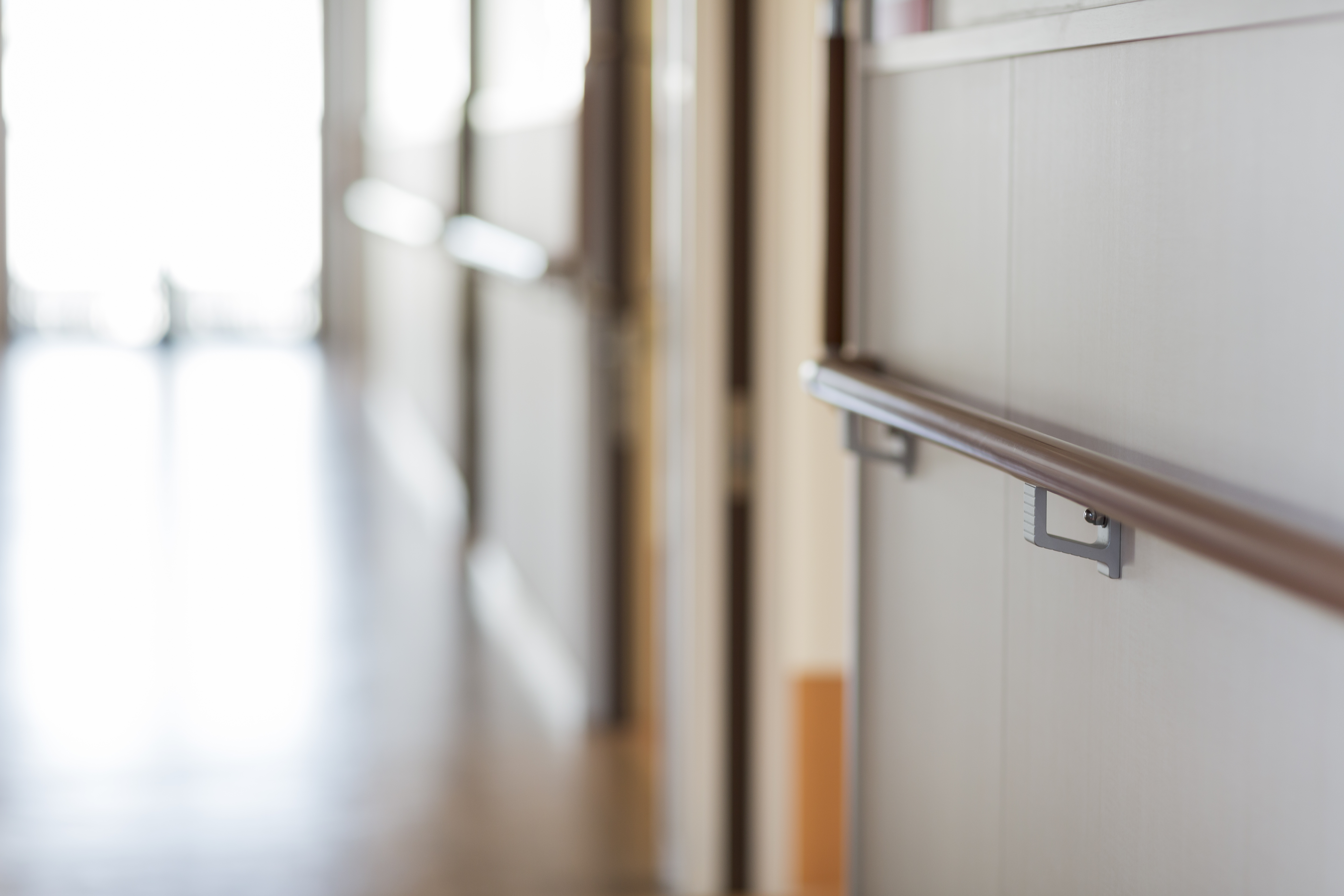 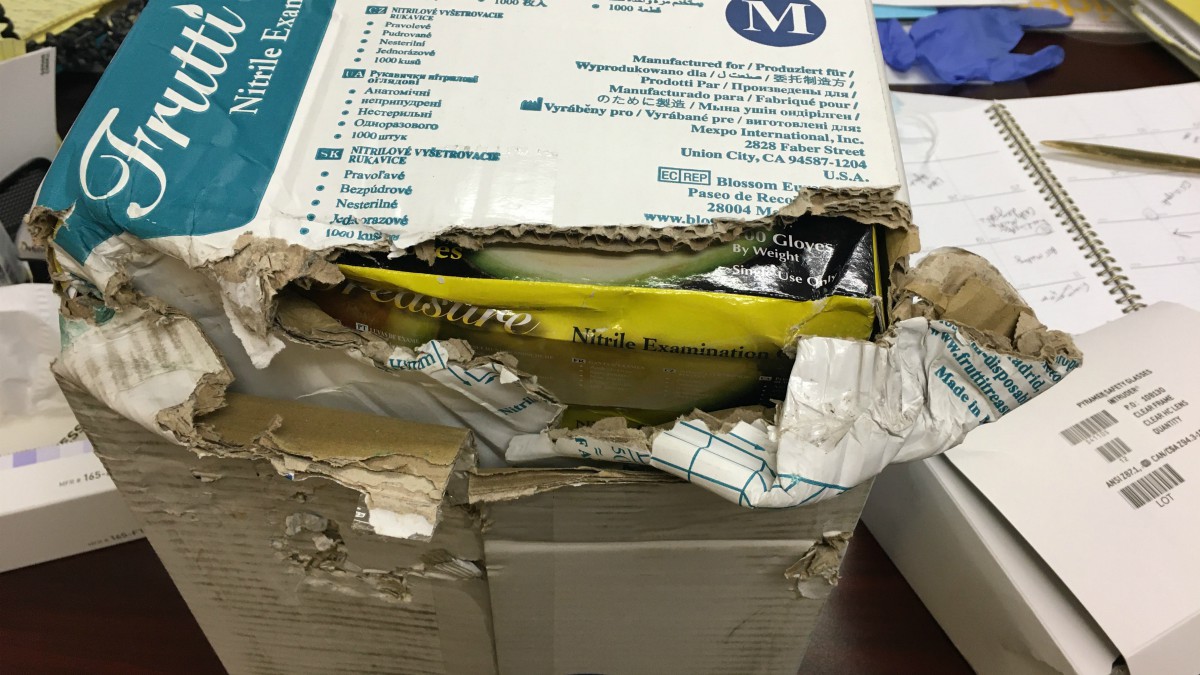