‘Finally, We Get a Chance': Maine's Business Curfew Set to Expire on Monday

Next week, Maine will follow Massachusetts in allowing businesses to stay open past an early closing time for the first time in months.

Maine's 9 p.m. business curfew has been in place since before Thanksgiving, when Gov. Janet Mills implemented it as a way to prevent the new coronavirus from spreading over the holidays.

“The early closing time was aimed at reducing the higher rate of COVID-19 transmission,” she said Thursday, adding that “Maine is beginning to round that corner on that post-holiday surge.”

As of Thursday, the state’s seven-day PCR positivity rate was 3.64%.

The closing time change will take effect on Monday, and owners and staff at Portland restaurants are already preparing to keep doors open longer.

“We’ve only known the COVID restrictions,” said Tom Barthelmes, the general manager of Batson River Brewing and Distilling’s Portland restaurant, explaining that the new restaurant had only started taking customers in December and had not gotten a chance to allow them to stay later into the evening.

Staff there plans to extend hours until 10 p.m. on weekends soon.

“It’ll be nice to expand hours for sure. It’s a sign we’re heading in the right direction,” he added.

A nursing home in Maine has found a new partner, the University of New England, after a difficult few weeks battling COVID-19.

At Via Vecchia, a restaurant in the Old Port that had opened prior to the early closing time mandate, owner Josh Miranda said he too would expand hours with a 10 p.m. closing time on weekdays that would be pushed to 11 p.m. on weekends.

“When we heard the news yesterday everybody messaged everybody, ‘Finally, we get a chance,’” he said.

Miranda explained that closing at 9 p.m. after opening at 4 p.m. did not allow customers a lot of time to eat and put pressure on his kitchen to condense its work into a shorter timeframe. 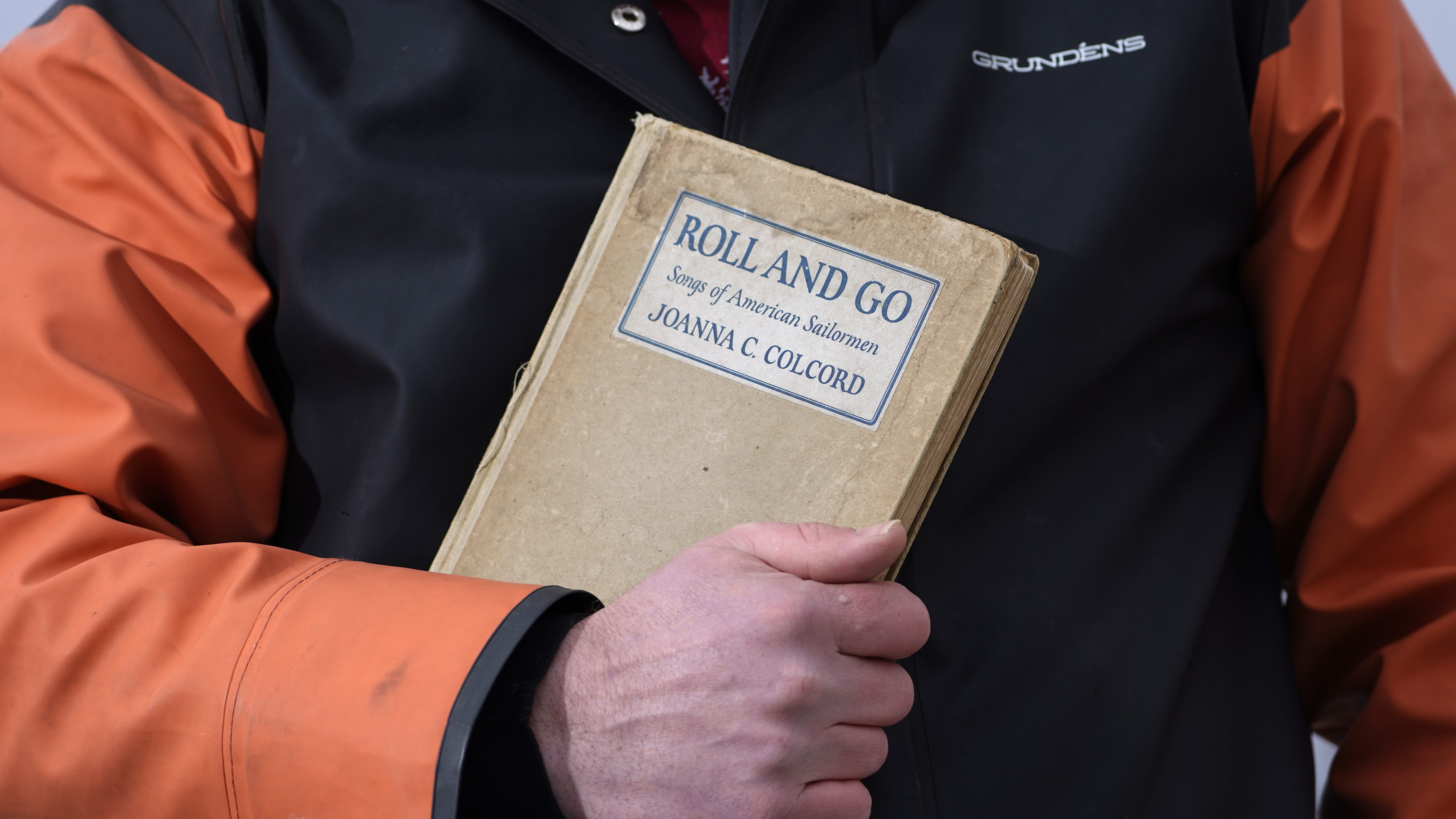 Sea Shanties Are Having a Moment Amid Isolation of Pandemic 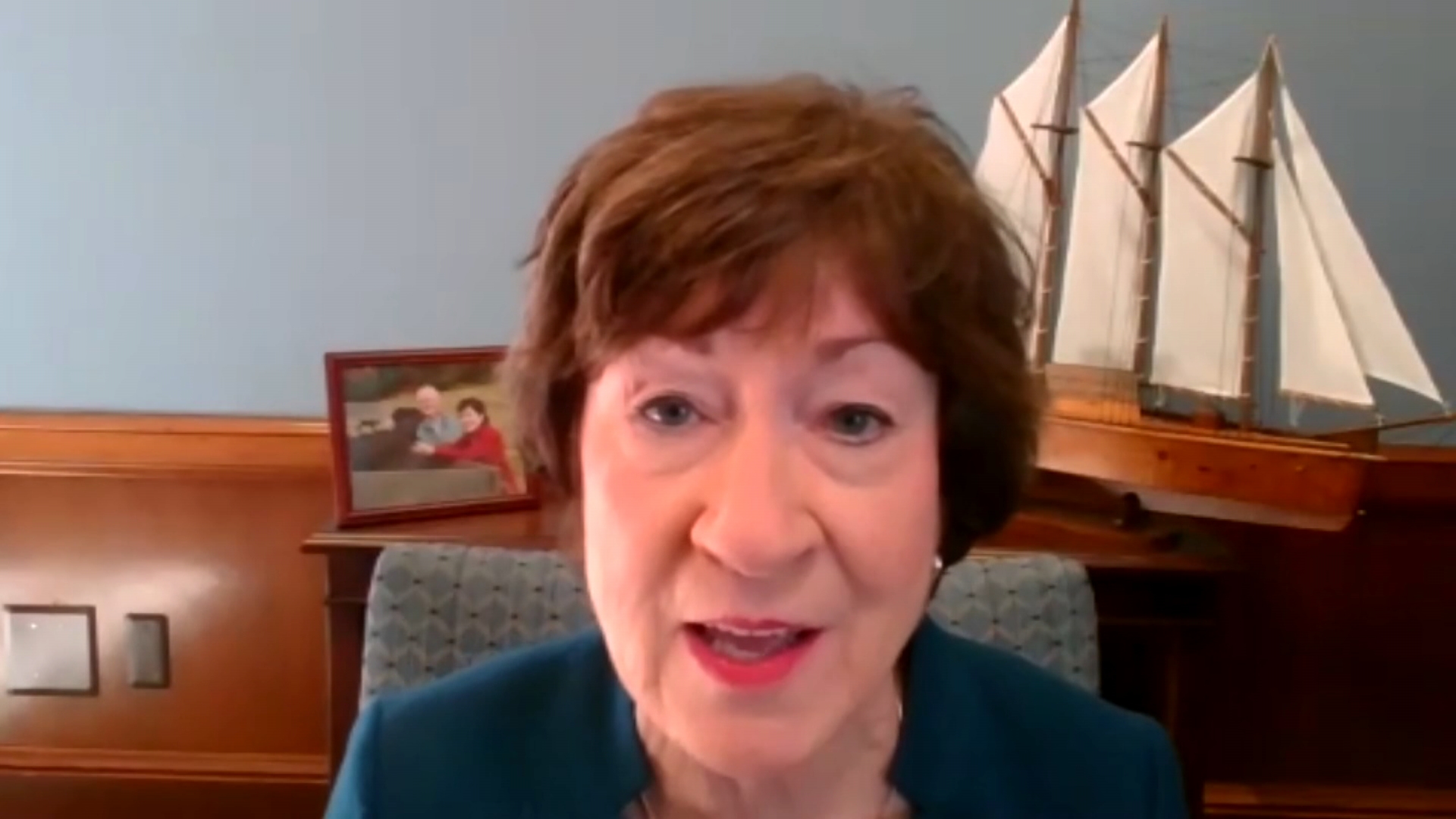 It also cost the Via Vecchia significant income compared to what it was bringing in before.

“It was like our knees got cut out,” he said of the mandate, estimating that he “probably lost 60%” of revenue when it took effect.

Along with the relaxed restrictions, Maine is also making positive progress on the vaccination front.

As of Friday, around 7.5% of the state’s population had received a first dose of a COVID-19 vaccine.