Researchers from the University of Vermont and University of Maine found stress, anxiety, and depression worsened alongside food insecurity

New research highlights tangible causes for concern for people’s physical and mental health during the pandemic in both Vermont and Maine.

Several of the struggles researchers identified stemmed from food insecurity.

“Food insecurity is a marker for poor health outcomes,” warned Jennifer Laurent of the University of Vermont College of Nursing & Health Sciences.

Approximately 29% of people in the new study conducted in conjunction with University of Maine researchers reported being food insecure, Laurent said.

Many of those food insecure New Englanders were also skipping or stopping medications, the study found. They were 2.6 times more likely to suffer from anxiety and be diagnosed with Type 2 diabetes or hypertension, and 8.8 times more likely to experience higher stress levels, according to researchers.

In addition to rising housing and transportation costs, prices at grocery stores have climbed throughout the pandemic. Adding to the pinch, many Americans have struggled to balance work and family care obligations as employers, schools, and childcare centers have had to change operations due to COVID-19.

“The takeaway is it’s about more than just food,” observed Julia MacGibeny with Feeding Chittenden, referring to the far-reaching health and societal impacts from food insecurity. 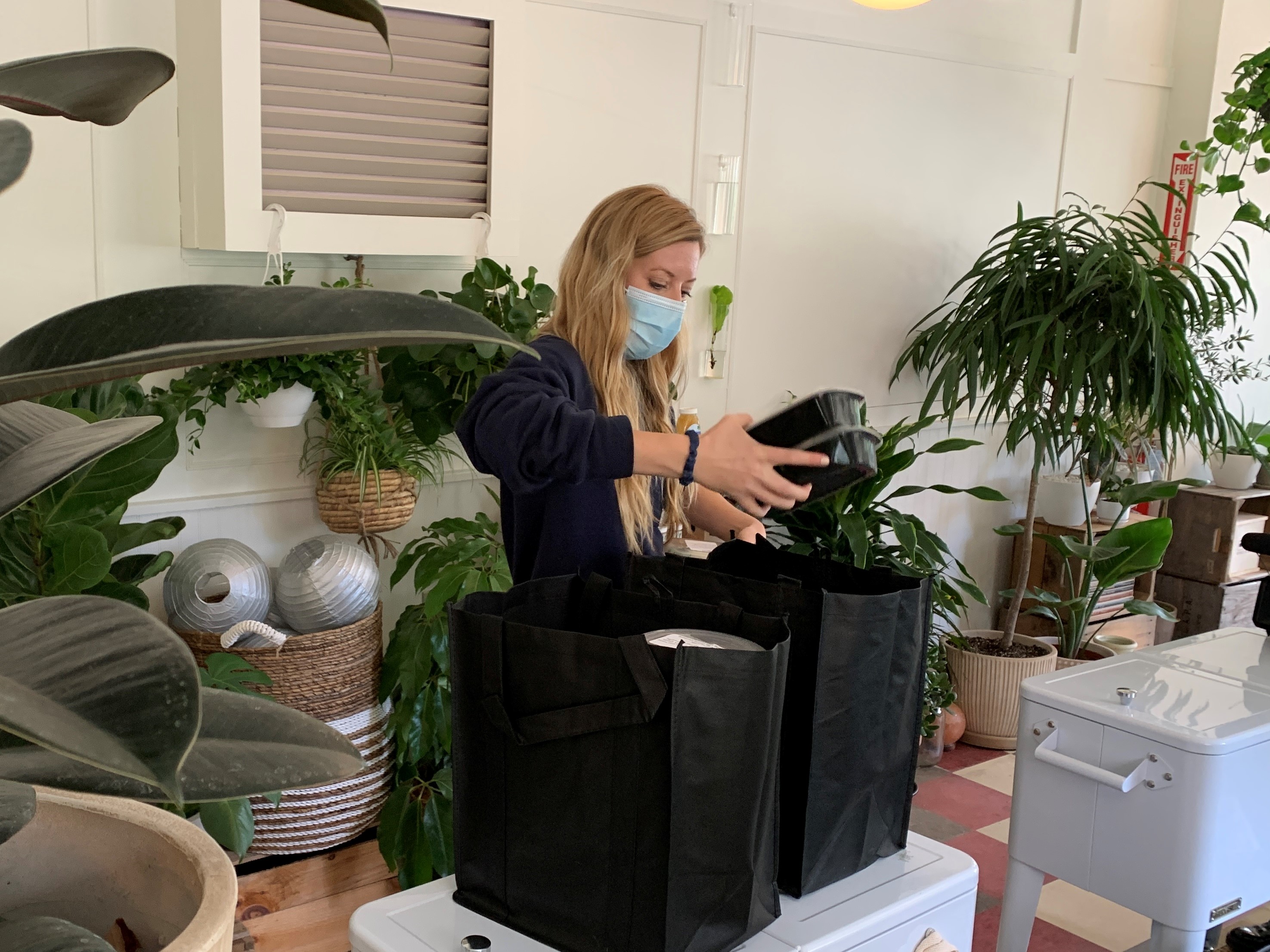 More Chef-Made Meals on the Menu for Food-Insecure Vermonters

MacGibeny emphasized that food insecurity long pre-dated the pandemic throughout the country — though it did become much more visible during the past two years.

Feeding Chittenden, Vermont’s largest direct provider of emergency food services, said in an interview Wednesday with NECN that the agency is working on ways to expand access to nutrition while cutting stigma around asking for help. That includes through an online market and home delivery pilot project which the nonprofit hopes to expand and make sustainable.

“If we can offer a more inclusive and inviting way for people to feel supported in our communities, we need to be doing that,” MacGibeny said.

Communities have found creative ways to help deal with food insecurity since the pandemic began.

The report -- which can be read online here -- also found certain marginalized groups were found to be experiencing impacts even more acutely.

“We know people who experience stigma, they get caught in sickness loops a lot easier,” noted Kell Arbor, the health & wellness director at the Pride Center of Vermont.

“Unfortunately, falling into some of those stigma gaps — it isolates and alienates us,” Arbor said. “So when we can’t connect to bigger communities, we get lost in the fold.”

Arbor called for a greater emphasis on creating spaces and attitudes that welcome LGBTQ+ people, and on policies that lift people out of poverty.

As winter vacation winds down, Vermont health officials are urging parents to have their eligible children vaccinated against COVID-19 and seek out testing.

Laurent said she and her fellow researchers see a clear takeaway for policymakers, if we’re to emerge from the pandemic healthier long-term.

“The time is really now to really help our most vulnerable, but also those who are on the cusp of becoming more vulnerable — becoming food insecure,” Laurent said in an interview Wednesday with NECN. “So I think we need to use these data to really be proactive in helping individuals prevent further chronic disease escalation.”

Additionally, smokers, drug users, and those who consume alcohol were more likely to increase their substance use, the study showed.

People who reported experiencing food insecurity were much less likely to exercise and have fruits and vegetables in their diets, the survey found.

People across Vermont are reacting to the allegations that three state police troopers took part in a scheme to create fraudulent COVID-19 vaccination cards.