Getting Coronavirus Updates in Spanish Is a Mixed Bag in US

As government officials across the country warn about the dangers of the coronavirus, they’re doing so predominantly in English

Osvaldo Salas speaks a little English, but not proficiently. The suburban Phoenix man relies on Spanish-language TV and friends and family for information on the coronavirus because state and local officials haven't posted any updates online in Spanish even as the global pandemic widens.

"Unfortunately, here in Arizona, they turn their backs on Hispanic people," Salas, a restaurant cook, said in Spanish. "Here, many of us speak Spanish, thousands of us, and unfortunately sometimes they put us to the side."

As government officials across the country warn about the dangers of the coronavirus, they’re doing so predominantly in English. They’re potentially not reaching the millions of Spanish speakers in the U.S. who aren’t proficient in English to make sure they know how to stay healthy.

Advocacy groups and Spanish-language media have stepped up to fill in the gaps as cities and states say they're working to translate guidance about hand washing and the effects of closing schools and businesses into the second-most spoken language in the U.S. Univision was also dedicating more airtime to the coronavirus. 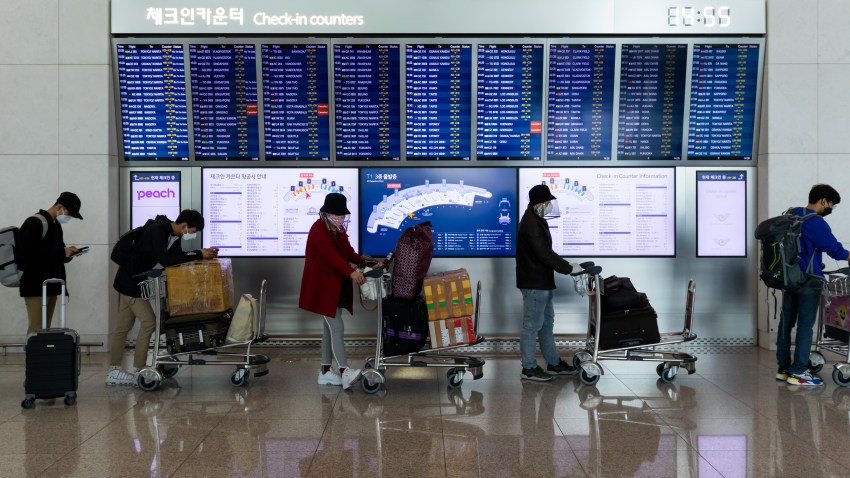 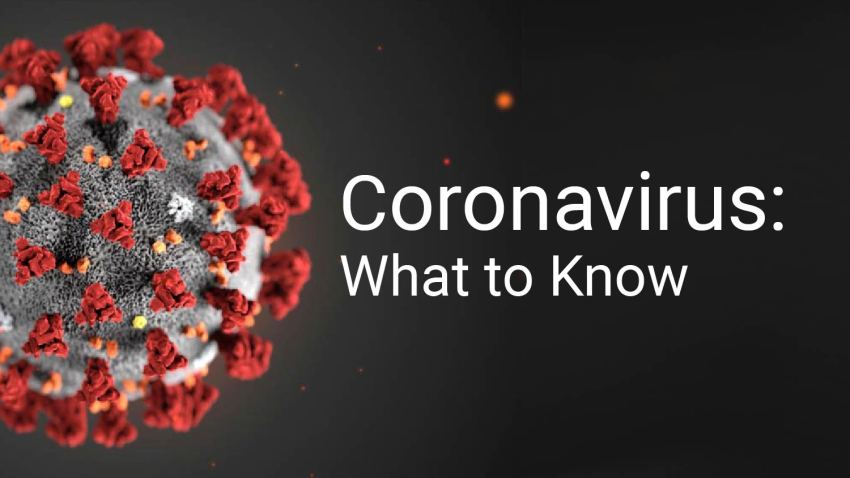 In Arizona, where 30% of residents are Hispanic, the Department of Health Services has a webpage with coronavirus updates — but none of the information is in Spanish.

The health department was still translating coronavirus updates, Director Cara Christ said Monday. By Wednesday, there was still no Spanish and the department didn't respond to a request for comment on Salas' concerns. No media briefings have been broadcast in Spanish, although health officials have done Spanish-language interviews with Hispanic media.

Salas, who's his family's primary breadwinner, said he's worried about feeding his wife and four children, one of whom has a rare genetic disorder that requires full-time care. He says his restaurant is closing and he's heard on the news that some shuttered school districts are still handing out free meals, but he has no idea if theirs is one of them because there's been no outreach.

Thomas Saenz, president of the Mexican American Legal Defense and Educational Fund, a civil rights organization, said he’s not surprised that some states are behind on Spanish-language messaging, especially those like Arizona, where immigrants and Hispanics have faced hostility from laws and raids meant to crack down on illegal immigration.

He said Hispanic and immigrant communities already face barriers to health care, including fear of seeking treatment because of their immigration status.

"The lack of bilingual material sort of exacerbates some of those issues that create uneven access to information and services," Saenz said.

The agency said Wednesday it will focus on cases involving undocumented people who have committed criminal acts or pose a threat to public safety.

To help, an advocacy group is providing workers at a day labor work center in Pasadena, California, with information in Spanish to help them reduce their risk of infection and be ready in case they get sick or the government orders a lockdown. The National Day Laborer Organizing Network also streamed a radio show on social media, addressing hygiene strategies, how to talk with children about the virus and the drastic drop in hirings the center has seen.

"I prefer the information in Spanish because it is our language," said Carlos, a day laborer who was getting information at the center and didn't want to share his last name out of fear he would be targeted by immigration authorities. "They are advising us on how to act, and how to get ready to face this, especially those of us who have children, so that we don’t take this home because the children are out of school."

Spanish-language media outlet Noticias Telemundo says it's adding a national weekday newscast focused on the coronavirus. It's also expanding its morning show and midday newscast to include segments on the virus.

The outreach to Spanish-speaking communities has been mixed.

The federal government has done little, but the CDC has coronavirus information available in Spanish on its website, although it is hard to find. Critics say it's taken too long to post updates in Spanish. For example, the CDC's Spanish-language Twitter account hasn't tweeted about the coronavirus, instead retweeting a message about the virus from the CDC Environment account Tuesday.

In Hispanic-heavy states like Florida, many news conferences held by state officials have been bilingual, and the Florida health department has Spanish-speaking agents available round the clock at its coronavirus call center, spokesman Alberto Moscoso said.

In New Mexico, a day after The Associated Press asked the governor's office about a lack of Spanish on the health department website, it's Spanish-language site went live — though it's difficult to find — and Gov. Michelle Lujan Grisham tweeted about it in Spanish. A purple-highlighted banner atop the main page has, in small letters, a link to Spanish updates. The nation's most Hispanic state also has had a Spanish educator and health official at every news conference to do an interviews with Spanish-language media.

Washington state, which has had the most deaths in the U.S., has information and news releases posted in both English and Spanish on its health department website. Health officials are working with a translation firm and with independent translators to get the word out in over 40 languages, spokeswoman Kathleen Meehan said.

Boston Mayor Marty Walsh hasn’t issued a shelter-in-place order for the city amid the coronavirus outbreak, but he explained Wednesday what would factor into such a decision

Meehan added that it's the first time the state health department created a community engagement task force to address things like language barriers. And while government officials have had to communicate in other languages before, such as during wildfires, the virus outbreak is unprecedented, she said.

In the California wine region of Sonoma County, officials are giving news updates in both languages, broadcasting them on Facebook Live.

And in El Paso, Texas, where roughly 80% of residents are Hispanic, authorities have conducted news conferences in both languages. Mayor Dee Margo posts updates in Spanish and English to his official Facebook page.

Raquel Terán, an Arizona lawmaker and longtime community activist, said she asked state officials two weeks ago whether information would be delivered in Spanish. Now, as the warnings ramp up — state officials have closed all schools and continue to urge people to stay home — messaging in more than just English is essential, Terán said.

She said the state should hire Spanish translators, noting that although not all Hispanics speak Spanish, many do.

The community wants "to hear a trusted voice," Terán said. "They want the trusted messenger in Spanish. That’s the reality."