The coronavirus crisis is far from over, and the threat of new outbreaks looms large

The coronavirus pandemic is cutting off the world’s 1.8 billion Muslims from their cherished Ramadan traditions as health officials battle to ward off new infections during Islam’s holiest month, haunted by multiple outbreaks traced to previous religious gatherings.

Ramadan, a month of daytime fasting, overnight festivity and communal prayer and giving, begins with the new moon this week, and comes amid worldwide debate over when and how to lift virus restrictions. Keeping the faithful healthy during the entire month poses a whole new challenge.

“Ramadan is coming, and people have nothing to eat,” said Afghan daily laborer Hamayoon, who goes by only one name. “The government must have some mercy on us and allow people to work at least half a day to be able to feed themselves.” 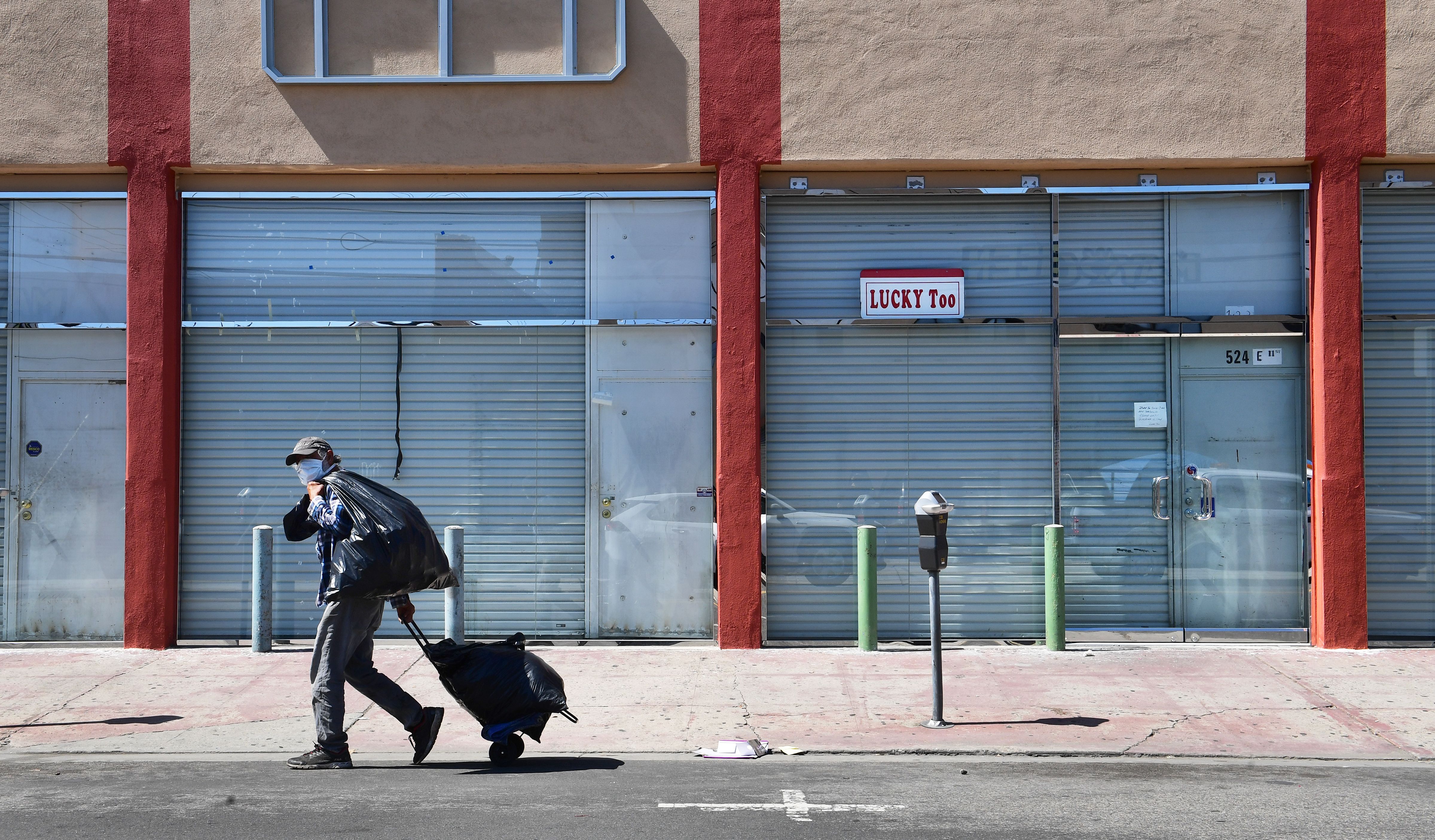 26 Million Have Sought US Jobless Aid Since Virus Hit U.S. President Donald Trump is pushing for a swift nationwide reopening, Vietnam and New Zealand moved Thursday to end their lockdowns and European leaders were gathering via video Thursday to try to reinvigorate their virus-crippled economies.

The coronavirus crisis is far from over, however, and the threat of new outbreaks looms large.

“The question is not whether there will be a second wave,” Dr. Hans Kluge, the head of the World Health Organization’s Europe office, said Thursday. “The question is whether we will take into account the biggest lessons so far.”

German Chancellor Angela Merkel criticized some German states Thursday for moving too briskly in trying to reopen their economies. Germany has been praised for its proactive approach to the pandemic and has a much lower reported death toll than other large European nations.

“We’re not living in the final phase of the pandemic, but still at the beginning,” Merkel warned. “Let us not squander what we have achieved and risk a setback. It would be a shame if premature hope ultimately punishes us all.”

Governments are bearing that risk in mind as Muslim leaders announce the official start of Ramadan, trying to balance health protection with traditions. Many have closed mosques or banned collective evening prayers.

In addition to Ramadan’s sunrise-to-sunset fast, families and friends gather for large festive meals at dusk, worshippers go to mosques for hours of evening prayers and communal meals are held for the poor.

Authorities in the capital of Indonesia, the world’s most populous Muslim majority nation, on Thursday extended to May 22 its strict disease-fighting restrictions — covering the whole holy month. Turkey banned communal eating during the holiday, and Albanian Muslim leaders urged the faithful to spend more time teaching their children about Islam. 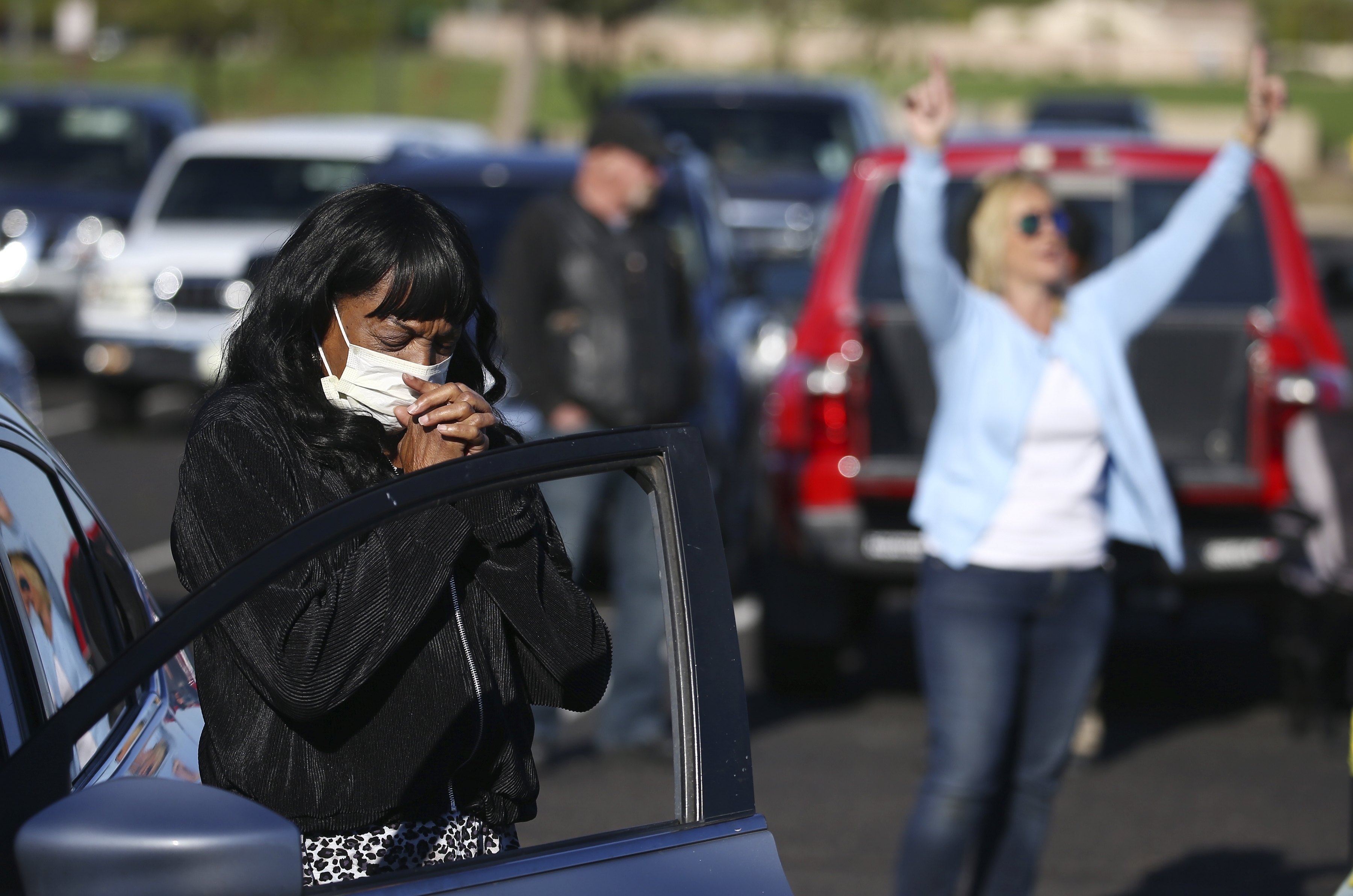 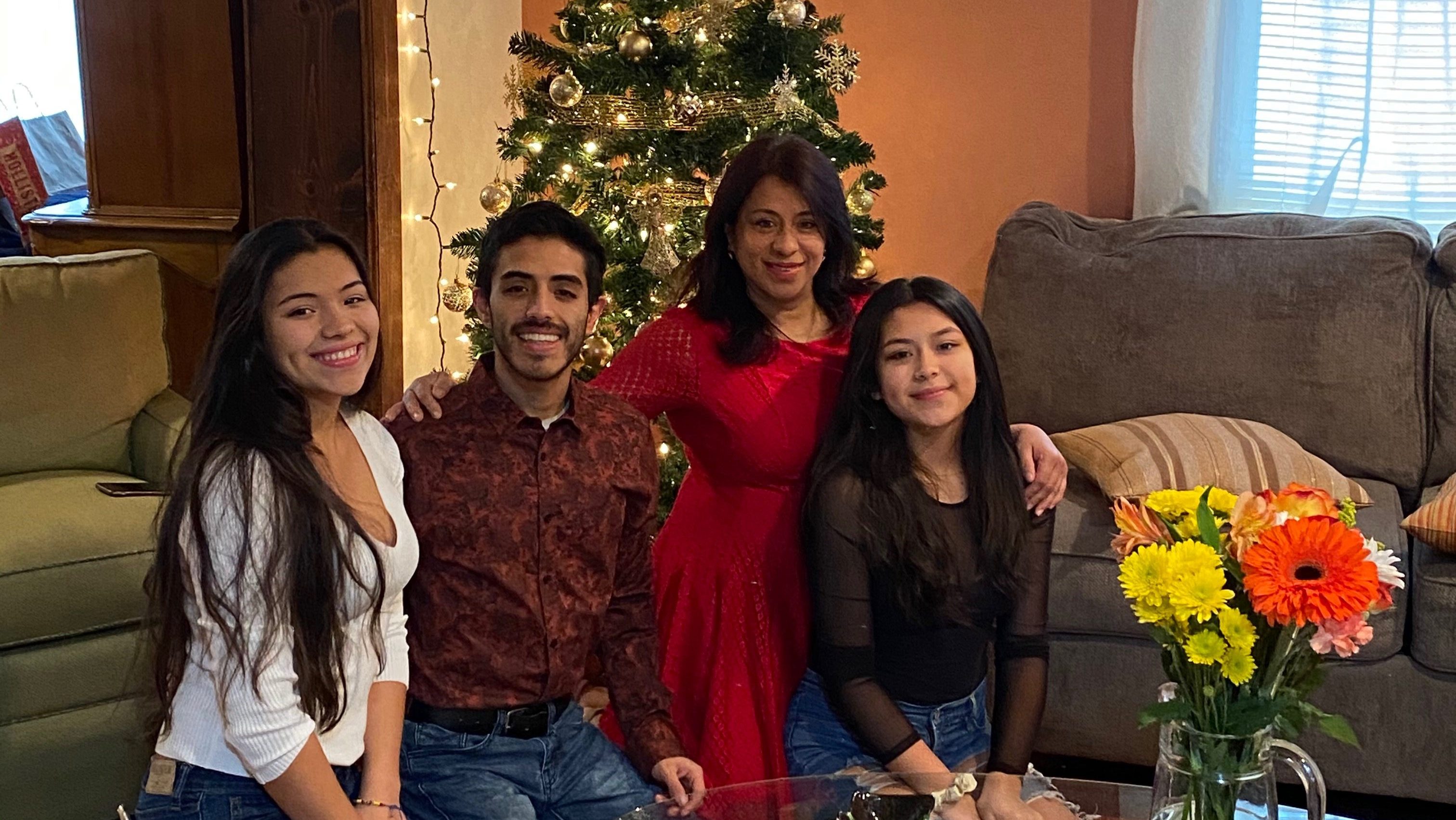 Pakistan Prime Minister Imran Khan bowed to the country’s religious clerics, refusing to close the mosques despite a warning from the Pakistan Medical Association that such gatherings are like a petri dish to spread the virus in a country that has a fragile health care system.

Egypt’s Grand Mufti Shawki Allam said healthy Muslims have a religious obligation to fast despite the global pandemic — but added that coronavirus patients would be “most eligible” for an exemption.

A Bosnian Muslim makeup artist scheduled her daily food market visit at the same time as her father, so they could see each other from a safe distance while buying for fast-breaking Ramadan feasts.

U.S. authorities have also struggled to reconcile religious freedom with stemming the virus. A federal judge plans to deny a bid by three Southern California churches to hold in-person church services during the pandemic, saying government’s emergency powers trump what in normal times would be fundamental constitutional rights.

U.N. Secretary-General Antonio Guterres urged Muslims to “focus on our common enemy — the virus,” and repeated an appeal for an immediate cease-fire for all conflicts.

The U.N. also warned that more than 135 million people were at acute risk of starvation even before COVID-19 appeared and the virus is making that situation worse. Massive lines have appeared for food banks from the Texas city of El Paso to the Paris suburbs, and food scarcities were hitting Africa especially hard.

“On one hand, the lockdown and lack of jobs. And on the other hand, Ramadan is coming and the prices for all food items have gone up. It is a huge problem,” shopkeeper Noor Alam lamented in the Afghan capital of Kabul.

The EU has pledged 20 billion euros ($22 billion) to help vulnerable communities globally. EU leaders were holding a virtual summit Thursday to take stock of the damage the coronavirus has inflicted on the bloc’s own citizens and to thrash out an economic rescue plan.

Dmitry Yakukhny, a Russian distance runner, completed a 100-kilometer (62-mile) run around his bed during lockdown as a way of encouraging everyone to exercise during the coronavirus outbreak.

Meanwhile, scientists are reporting new signs that the virus was circulating in countries earlier than initially thought.

Two people with coronavirus died in California as much as three weeks before the U.S. reported its first death from the disease in late February. On Thursday, a new genetic study published by Spain’s main epidemiology research center suggested that the virus was spreading in the country in mid-February, weeks before the first local contagion clusters were identified.

In China, authorities reported no new deaths and just 10 new cases on Thursday.

Chinese officials bristled at calls for an independent investigation into the origins of the outbreak, and pledged new money to help WHO fight the virus. The moves come after Trump announced plans to suspend U.S. funding to WHO over criticism of its relationship with China.

Coronavirus Deaths in Your City and State — and Across the US

These charts use daily coronavirus death data from Johns Hopkins University to show the seven-day moving average of deaths at the city, state and country level.

The impact of coronavirus varies enormously in the United States from one place to another.

The coronavirus has infected more than 2.6 million people and killed over 184,000, including more than 45,000 in the United States, according to a tally compiled by John Hopkins University from official government figures. The true numbers are undoubtedly far higher.

While most people suffer from only mild or moderate symptoms, the elderly and the infirm have been hardest hit by the virus. The WHO's Kluge said Thursday that up to half of Europe's 115,000 confirmed coronavirus deaths have been in nursing homes.

Kluge said a “deeply concerning picture” was emerging of the impact of COVID-19 on long-term homes for the elderly, where care has “often been notoriously neglected.” Kluge said health workers in such facilities were often overworked and underpaid and called for them to be given more protective gear and support.

To help people in Belgium’s capital bear the stress of their coronavirus lockdowns, a “love bus” is traveling the streets and broadcasting personal voice messages to those stuck at home.

“We miss you a lot. Big kisses!” trumpeted one message to 82-year-old Asuncion Mendez from her great-grandchildren. As Mendez looked out from her Brussels balcony, a huge smile spread across her face.

Charlton reported from Paris. Edith M. Lederer in New York, Elaine Kurtenbach in Bangkok and Associated Press reporters from around the world contributed.