Southern New Hampshire University already announced some changes on Wednesday: Cutting its tuition rate by more than half, to $10,000 a year, and moving to an online model

Three more people have died with the new coronavirus in New Hampshire as of Thursday, health officials said as Gov. Chris Sununu gave an update on the state's response to the virus and how it may affect higher education in the state.

That brings the state's death toll to 51, according to state epidemiologist Dr. Benjamin Chan. The three people whose deaths were announced Thursday and 60% of all the state's coronavirus-linked deaths were living in "congregate care" facilities like nursing homes.

The number of people who have tested positive for COVID-19, the disease caused by the virus, is now at 1,670, up 84 from Wednesday, Chan said.

"We do not believe that this means that there is an increase in the spread of COVID-19," he said, but a function of increased testing across the state.

Sununu said the state this week got the second half of the $1.5 billion allocated to New Hampshire under the federal CARES Act, and on Wednesday night it got guidance on how it can spend it.

The White House is getting closer to a new plan that could offer more relief to small businesses as an initial relief program comes under fire for giving so much to big businesses.

The state, cities and towns can use the funding for coronavirus-related expenses but not to address budget shortfalls, Sununu said.

He also said he's asking the New Hampshire Legislature to revoke triggers baked into the budget that raises taxes on businesses if the state faces a catastrophic loss of revenue.

"Unfortunately, that is exactly what has happened. We have hit an economic collapse like no one could have ever imagined, in short order," Sununu said.

Raising taxes on businesses amid this crisis would be "absolutely wrong," he said, but he also warned once again that municipal and state budgets will be affected, including for higher education, which may have to accelerate changes that were being anticipated for years down the road.

"That might mean making some tough choices," he said.

In Vermont, where at least 23 people have died with the new coronavirus, the state university's main gymnasium is being filled with hospital beds.

Southern New Hampshire University already announced some changes on Wednesday: Cutting its tuition rate by more than half, to $10,000 a year, and moving to an online model.

Higher learning was already becoming too expensive for most, SNHU President Paul LeBlanc said. The launch of the new model was a few years away, but the pandemic sped things up.

"It's really pretty exciting and a little daunting," he said.

A group of incoming students willing to work with SNHU will be getting an "innovation scholarship" in exchange for working with the university to test and improve the program.

Southern New Hampshire University announced it is slashing tuition and moving to an online model amid the coronavirus crisis, asking new students to "take a risk" with them and work out the kinks in the system.

They only needed to put down a deposit of a few hundred dollars to reserve their spot, and LeBlanc said a record number of deposits have been put down. He expects the spots to run out by next week.

The reception has been "tearful," according to LeBlanc, with people saying things like, "I just lost my job, I didn't know if my daughter would be able to go to college this year." 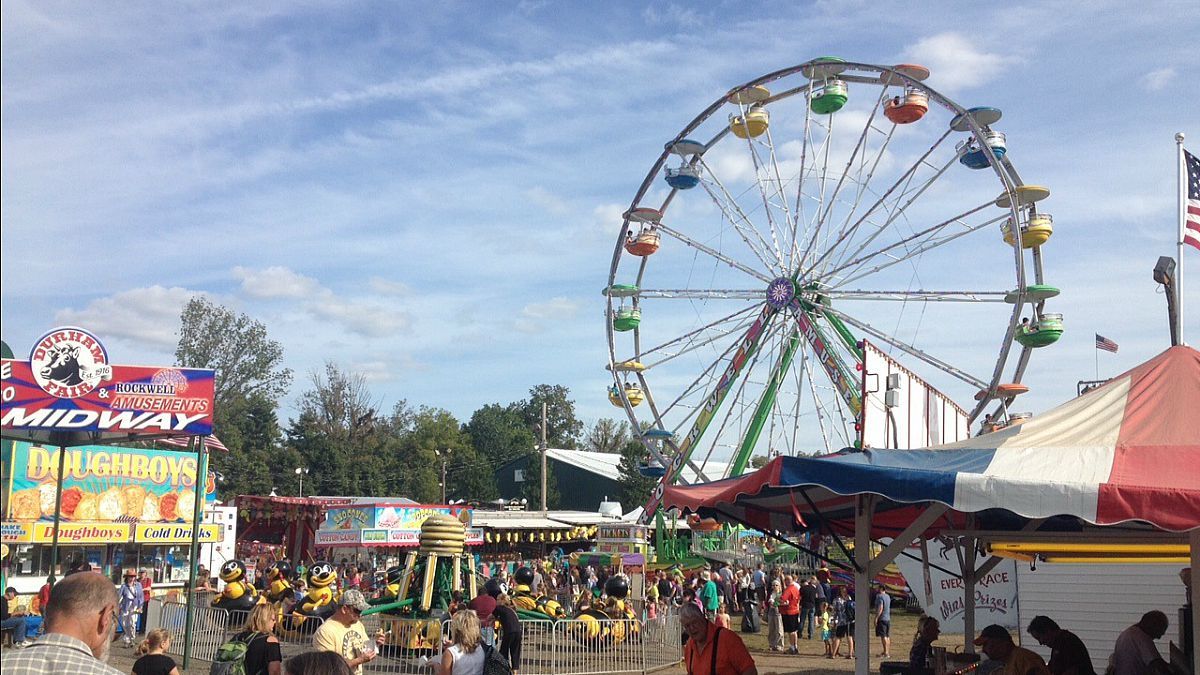 NH Summer Fairs Already Being Canceled Due to Coronavirus 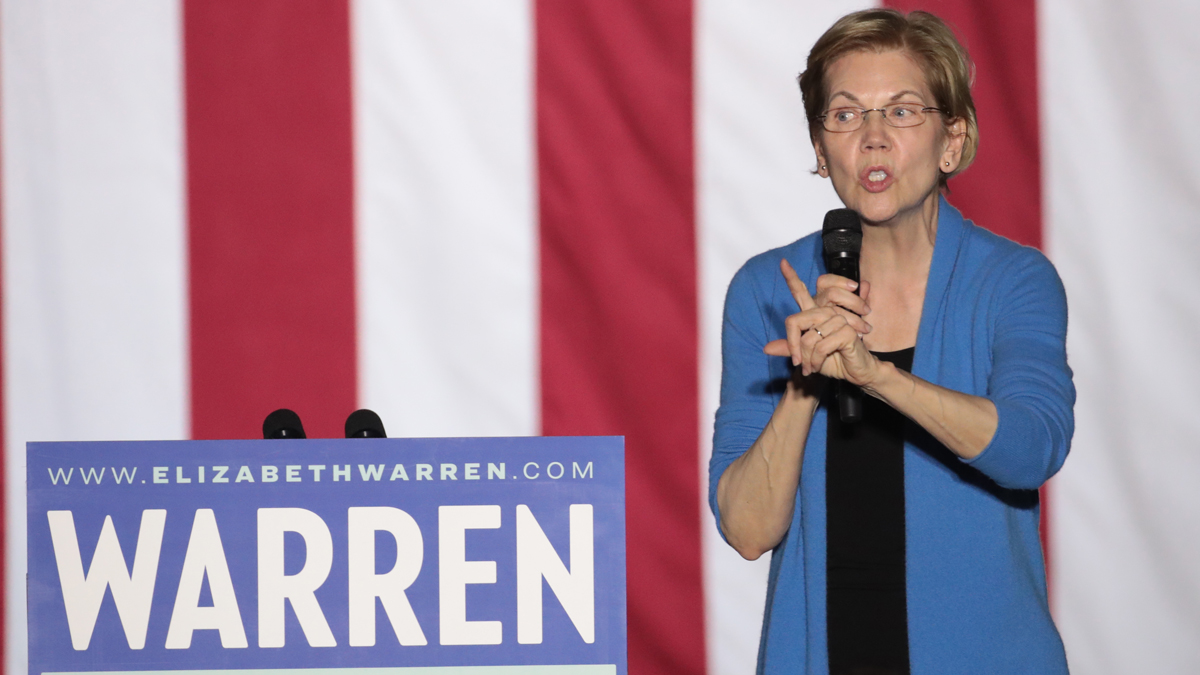