Cooking for Community, which started in Portland, is helping restaurant workers, food producers and the elderly

A new organization has formed in Maine to help restaurant workers, food producers, the elderly and anyone else with food insecurity issues due to the COVID-19 pandemic.

Cooking for Community started this week in Portland.

"There are thousands, if not tens of thousands who are wondering where their next meal is going to come from," said Ellie Linen Low, an organizer who had the idea for the pilot program. "It's tapping a network and igniting pipelines that already exist."

Together with kitchen staff and management at West End restaurants Chaval and Little Giant, Linen Low is connecting Portland-based charities Amistad, Wayside and Preble Street to food purveyors and funding from Catholic Charities of Maine.

The group will provide funding and form a supply chain of ingredients, food preparation and distribution to those in need.

"We're starting small so we can get the model right and be as efficient as possible," Linen Low told volunteer media project, The Great Reboot, in a video interview. "We're targeting the elderly through Wayside, the homeless through Preble Street and the underserved through Amistad." 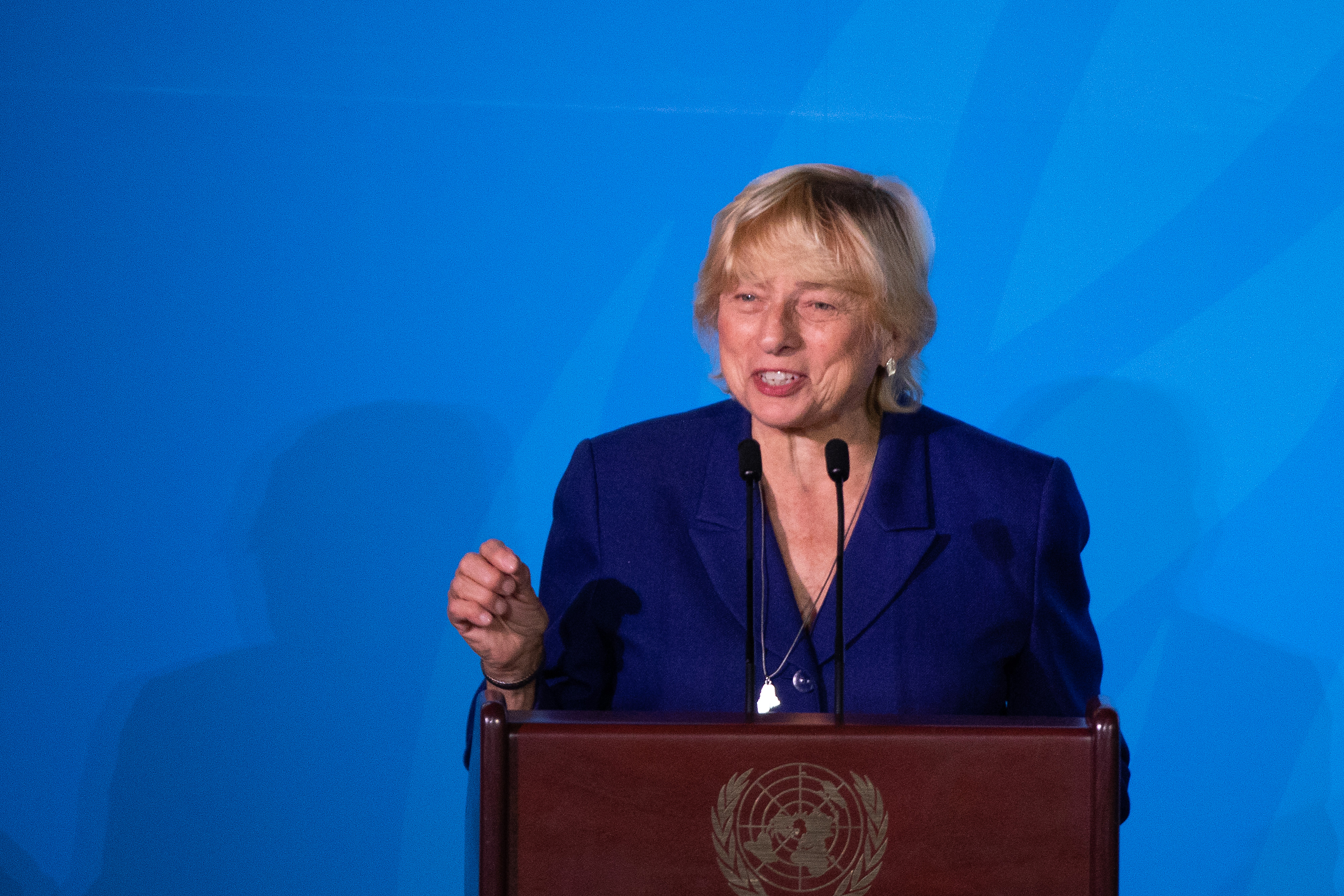 Maine Governor to Make Changes Amid Concern Over Secret Meetings 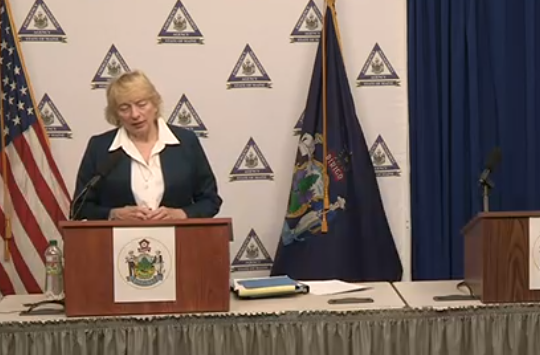 For the restaurants, Cooking for Community maximizes stimulus money already being used to prevent layoffs.

Rather than have every single one of his staff members stay home, Little Giant owner Ian Mailin says someone can now help make the cost of a donated meal exponentially cheaper.

"I want to be seen using the stimulus money in a way that benefits not just the employee but the community," Mailin said in the video.

Restaurants who want to join Cooking for Community or people interested in helping out with food delivery or donations can go to the organization's website for more information.