Here's the Latest on COVID-19 Around New England

New England, like the country, is dealing with a resurgence of coronavirus cases

Here's a look at coronavirus pandemic developments around New England:

Health authorities in the state reported on Saturday that a group of cities in towns located south of Boston have higher positivity rates for coronavirus than the state average. Massachusetts, like the country, is dealing with a resurgence of cases of coronavirus. The state's 14-day positivity rate was about 2.7%, but numerous towns in Bristol and Plymouth counties and on Cape Cod and the islands are higher than that, the Massachusetts Department of Public Health reported.

The trend is not universal. Towns in southern Massachusetts including Marshfield, Plympton and Falmouth remain below the state average. 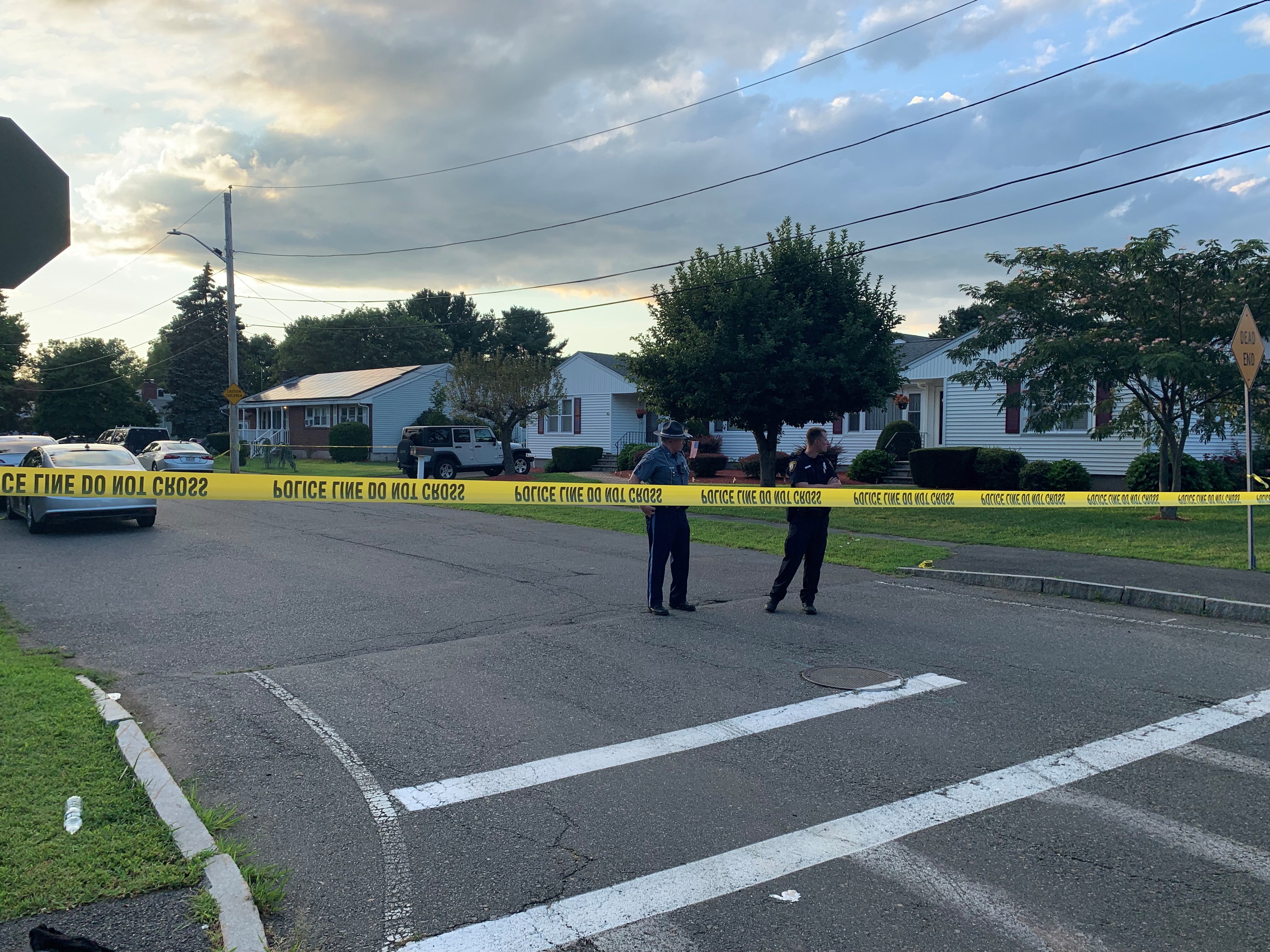 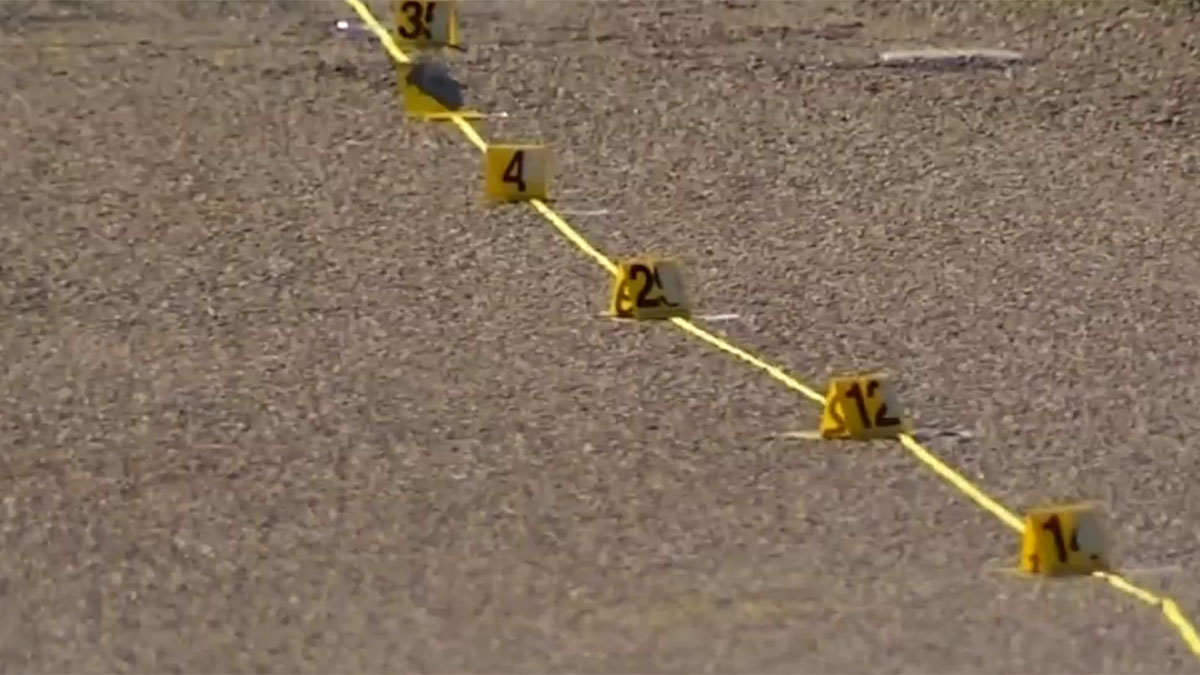 Maine State Police said it has undertaken a months-long, multi-agency investigation into the thefts in northern Maine. The agency said it recently charged 10 people with scrap metal processors violations as part of its investigation. It said they sold more than 1,000 catalytic converters for more than $190,000.

The agency said its investigation into the crimes is still going on and more charges are likely.

The Maine CDC is investigating how nine employees at Maine Medical Center's Emergency Department came to test positive for COVID-19.

New Hampshire's largest teachers union is supporting its national leadership when it comes to vaccinations. The National Education Association on Thursday said all educators should be required to receive a COVID-19 vaccination or submit to regular testing.

The executive board of the New Hampshire chapter met Friday and voted to support that statement. Last month, the president of NEA-New Hampshire had said the group would not support calling for mandatory vaccinations for eligible students and staff, saying it was up to educators or parents to decide.

A lack of court security is forcing the Vermont court system to reduce in-person services at the Grand Isle Superior Court in North Hero. The new plan will still allow in-person drop off of filings two days per week. The changes will not limit the judiciary's ability to conduct hearings or address other court-related needs of the public. Since the start of the pandemic Since March 2020, the Grand Isle Courthouse has been conducting proceedings almost entirely remotely principally because the building lacks the ventilation system necessary to meet court's COVID-19 protocols. Court Administrator Patricia Gabel said the courts would continue to be available via phone and that remote hearings, which have been held in Grand Isle since the start of the pandemic, will continue.

The Vermont Supreme Court has also authorized a one-year pilot project for remote civil jury trials. The move comes after a committee studied how to utilize remote hearing technology to increase access to justice and address civil case backlogs. The issue is especially important as the judiciary continues to navigate challenges associated with COVID-19.

"The Judiciary has been using remote technology to facilitate operations in order to ensure access to justice and continuity of operations and to promote the health and safety of judges, staff, and court users during the pandemic,'' said state court administrator Patricia Gabel.

"Considering the ways available technology can assist us in managing our civil docket is an important step in our ongoing effort to leverage technology and adapt our operations to changing conditions,'' she said.

The pilot project will not affect criminal trials.

A beloved August tradition, the Addison County Fair, is underway in Vermont, after the event couldn’t happen last year because of the COVID-19 pandemic. This year, organizers required event directors, paid employees and contractors to be vaccinated to work the event.

Democratic Gov. Dan McKee said some immunocompromised Rhode Island residents could begin receiving their third dose of coronavirus vaccines on Saturday. State officials said residents could get their third doses at the Sockanosset Crossroads Vaccination Site and at hospital vaccination sites. The Rhode Island Department of Health said the state also expects third doses to be available at retail and independent pharmacies in the days ahead.

The number of daily cases of the coronavirus is rising in all six New England states, and Connecticut has the second highest number in the region after Massachusetts.

The AP is using data collected by Johns Hopkins University Center for Systems Science and Engineering to measure outbreak caseloads and deaths across the United States.