Federal and state health officials continue to advise young people to get vaccinated, despite some reports of heart problems

The U.S. Centers for Disease Control and Prevention is currently investigating after a small number of teens and young adults reported having heart problems after being vaccinated against coronavirus.

A CDC safety committee released an advisory last week to alert doctors about myocarditis among younger vaccine recipients after a “relatively few” cases of the unusual heart symptom surfaced. Myocarditis is an inflammation of the heart muscle that minimizes its ability to pump blood normally and can cause increased or abnormal heart rhythms.

Health officials said the reported cases appear to be mild and typically begin within four days after the second dose of the Pfizer and Moderna vaccines. The CDC has yet to determine if the vaccines were the cause of the reported heart condition.

At least 18 teens and young adults in Connecticut have shown symptoms of heart problems after receiving the vaccine, according to the state's acting health commissioner.

With children 12 and up now able to get a coronavirus vaccine, many parents are eager to hear about the vaccine status of younger kids.

Rhode Island has had one confirmed case of myocarditis in a vaccinated person, a spokeswoman confirmed.

The Massachusetts Department of Public Health deferred to the federal government, noting that adverse events are reported through national surveillance systems such as the Vaccine Adverse Event Reporting System. Federal officials did not immediately respond to requests for comment.

New Hampshire health officials said they are "not aware of any cases" of myocarditis in patients after receiving COVID-19 vaccine.

Maine CDC has "heard anecdotally of several cases" of myocarditis in residents who received one of the vaccines. However, it's unclear if those cases were associated with the vaccine, according to a spokesperson with Maine's Department of Health and Human Services.

Health officials expect a rise in cases of myocarditis this time of year, the spokesperson noted. There are multiple potential causes, including the common cold, Lyme disease and COVID-19, but it can result from a reaction to a drug.

The Vermont Department of Health has not received any reports of such cases, myocarditis-related or otherwise, according to a spokesperson.

Federal and state health officials continue to advise young people to get vaccinated. 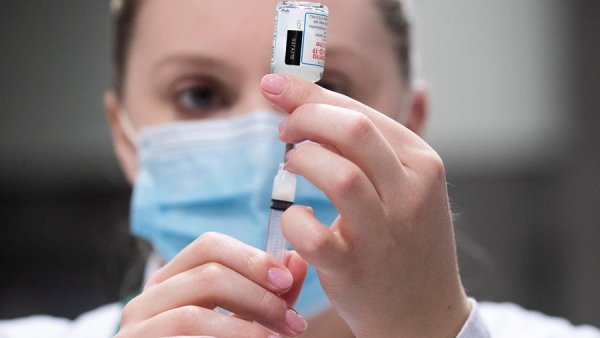 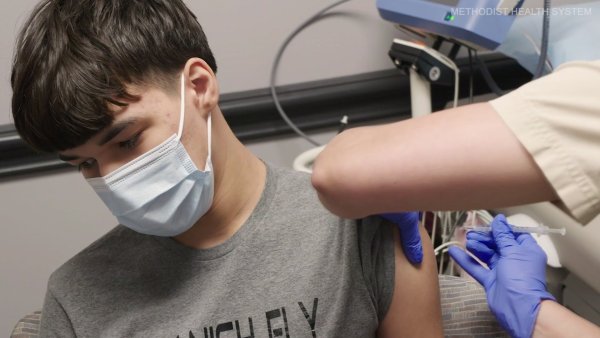