Dozens of children were found in an apartment with one adult and no social distancing in Lawrence, Massachusetts, according to police

A Massachusetts day care center authorities say is illegal is under investigation after police found more than two dozen children inside an apartment with no social distancing.

According to the police report, the day care was being run out of a triple decker on Bromfield Street in Lawrence. Police were alerted by a parent who complained of overcrowding. The parent also told police he smelled feces when he went to pick up his daughter.

When police responded, officers found infants on the kitchen floor and 14 children watching television in the same room. Police said the woman watching them denied running a day care. According to the report, she told officers that "she was only taking care of a few kids who have parents that run errands and work."

Lawrence Police and the Massachusetts Department of Children and Families are both investigating. A future hearing will determine if the woman will face any charges.

Lawrence Mayor Dan Rivera said the city had to shut it down, but he thinks more will pop up with the pandemic making child care even harder to find and afford.

"This is a real life problem. We don't have enough places to put kids so that parents can go to work, especially poor parents doing some of the most essential work," Rivera said. 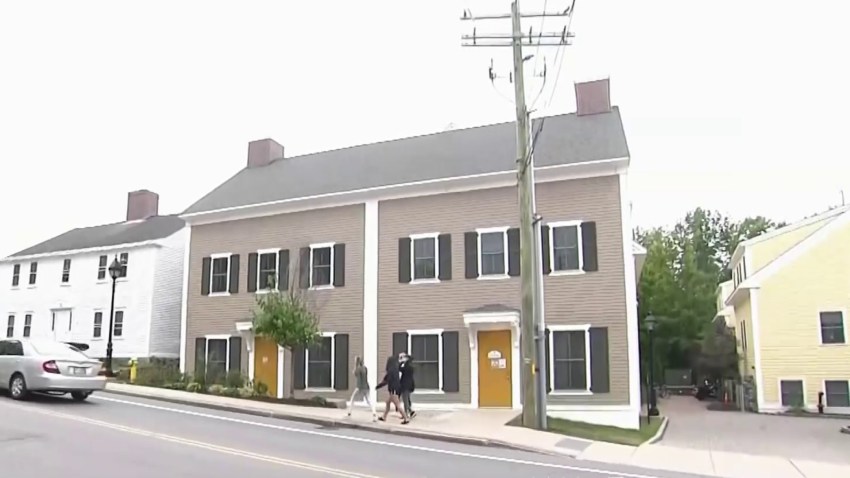 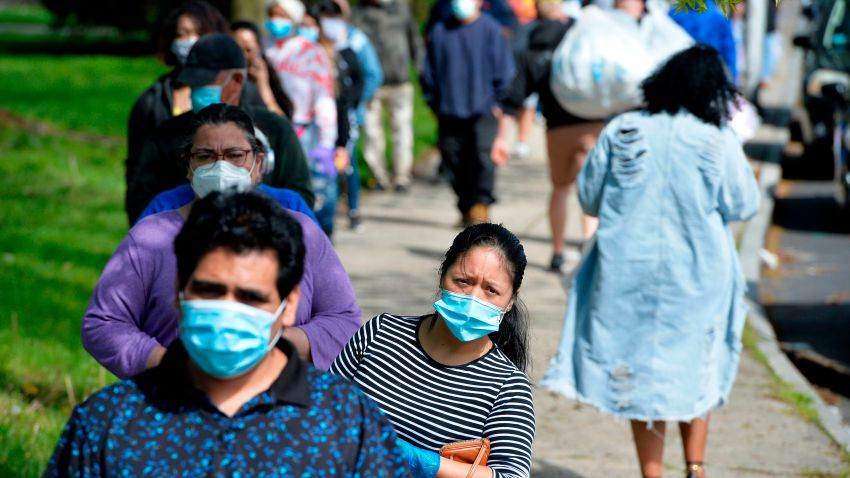 COVID Cases Are Spiking in These Greater Boston Communities

Rivera said that does not excuse running an illegal facility, but with day care spots limited and many schools starting remotely, he hopes employers can be part of the solution.

"If they need people to come to the workplace live, they need to figure out how to help their workers find child care," Rivera said.