In the Wake of Covid-19, College Dorm Life Gets a Makeover

The traditional dorm experience was not made for social distancing

The days of cramming undergraduates into shared rooms with a communal bathroom down the hall may be over.

As colleges and universities across the country consider how they will reopen in the fall, new protocols in the era of Covid-19 are not only changing how students learn, but also how they live.

Crowded dormitories and community bathrooms could be phased out entirely as schools move to single-occupancy rooms, instead of doubles or triples, in the wake of coronavirus crisis.

To get there, many colleges will need to overhaul their student housing offerings or find alternative arrangements that look substantially different from the typical dorm experience.

More schools have reached out to DMG this year, Amengual said, trying to secure living space for students.

“Most universities are trying to get out of the housing business,” he said. “They are land-locked and couldn’t expand if they wanted to. 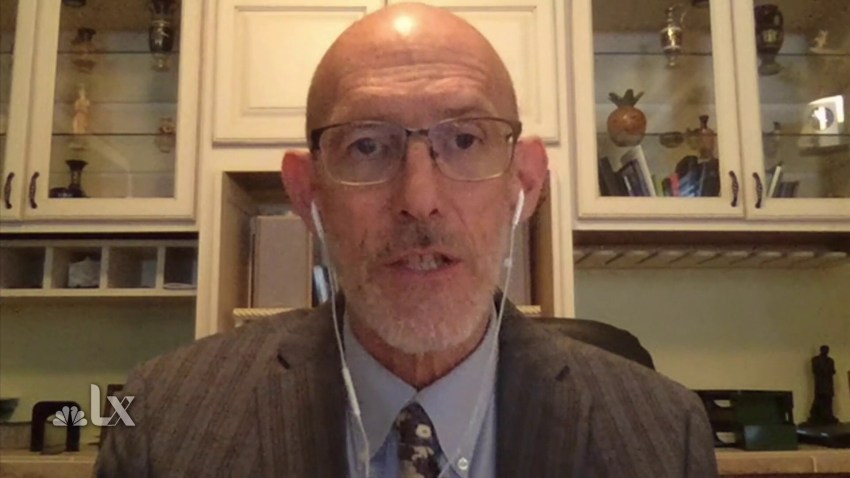 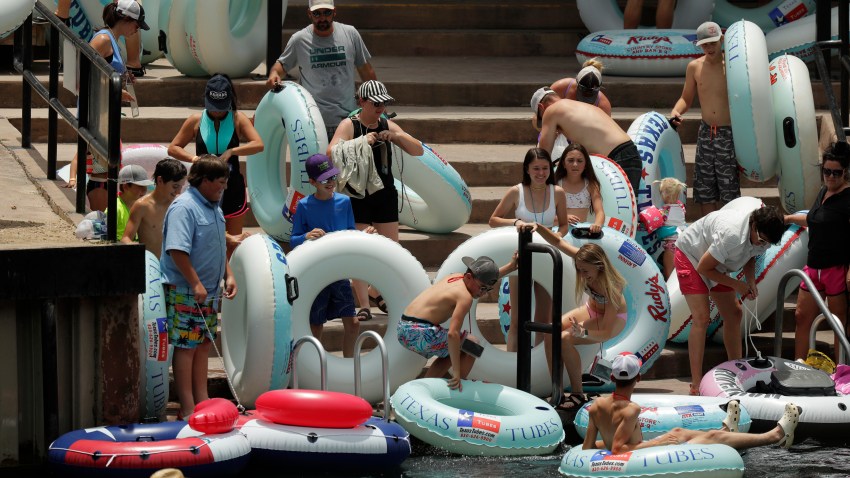 “The push is to outsource,” Amengual added.

Off-campus housing units like DMGs are generally designed with one bedroom and bathroom per student — in addition to a shared kitchen and living area — and are thus already more in line with social distancing.

These days, modern off-campus developments are packed with amenities such as pools, gyms, movie theaters and even a basketball court or ice rink, while the prices are comparable to on-campus housing.

Not all schools want to underwrite private housing off site, however. Over the last decade, there has been considerable investment in residential development on campus, as well.

At the University of Washington, newer dorms already have private bathrooms and added amenities, such as group study spaces, fitness rooms and multipurpose labs equipped for development and design projects, according to Pam Schreiber, the school’s executive director of housing and food services.

Living on campus is integral to the student experience, Schreiber said.

“Universities are in the business of educating and developing young scholars, and a big part of that is helping them grow and develop as a community member,” she said. “Housing is aimed at that component of the experience.”

However, budget constraints may force some colleges to consider alternatives.

It will still be extremely difficult for schools to offer housing that’s consistent with the new guidelines, Schreiber added, particularly as many institutions face growing shortfalls due to declining enrollment.

“Housing operations, in general, have taken a significant financial hit,” she said. “The reality is there will be less resources available to build new housing or renovate housing.”