After being closed since mid-March, certain businesses in Maine are back open -- though Gov. Janet Mills is acknowledging frustrations about how fast the reopening of Maine's economy is going.

On Tuesday she announced the stay-at-home order would be extended to May 31 but some businesses would gradually be able to reopen Friday as part of the first phase of reopening. That included golf courses, hair salons, barbershops, auto showrooms and pet groomers.

She assured Mainers on Friday that she's listening to their concerns.

Two additional COVID-19 related deaths were reported Friday in Maine, bringing the state's total to 55, according to the state's Center for Disease Control and Prevention.

There have been 1,123 confirmed cases of COVID-19, the disease caused by the new coronavirus.

Maine Gov. Janet Mills announced Tuesday the extension of the state's stay-at-home order to May 31 as well as her administration's plan to gradually reopen the economy.

For Adam Lee who owns car dealerships across the sate, the past six to eight weeks have been really challenging.

"Yesterday, those doors had to be locked and the lights had to be off. Today we can actually be open," said Lee, chairman of Lee Auto Malls.

As for changes, Lee told NECN/NBC10 Boston that staff has taped lines around desks to keep people distant from each other, stocked up on hand sanitizer, is sealing receipts in plastic bags, is sanitizing cars throughout the sales and service process, are letting drivers conduct test drives alone and giving masks to anyone who comes into a dealership without one.

"It's odd not to seal a deal by shaking someone's hand," Lee said. "It's the little things. To be six feet away and ask someone to sign 25 pieces of paper with their signature – it's hard to get used to that." 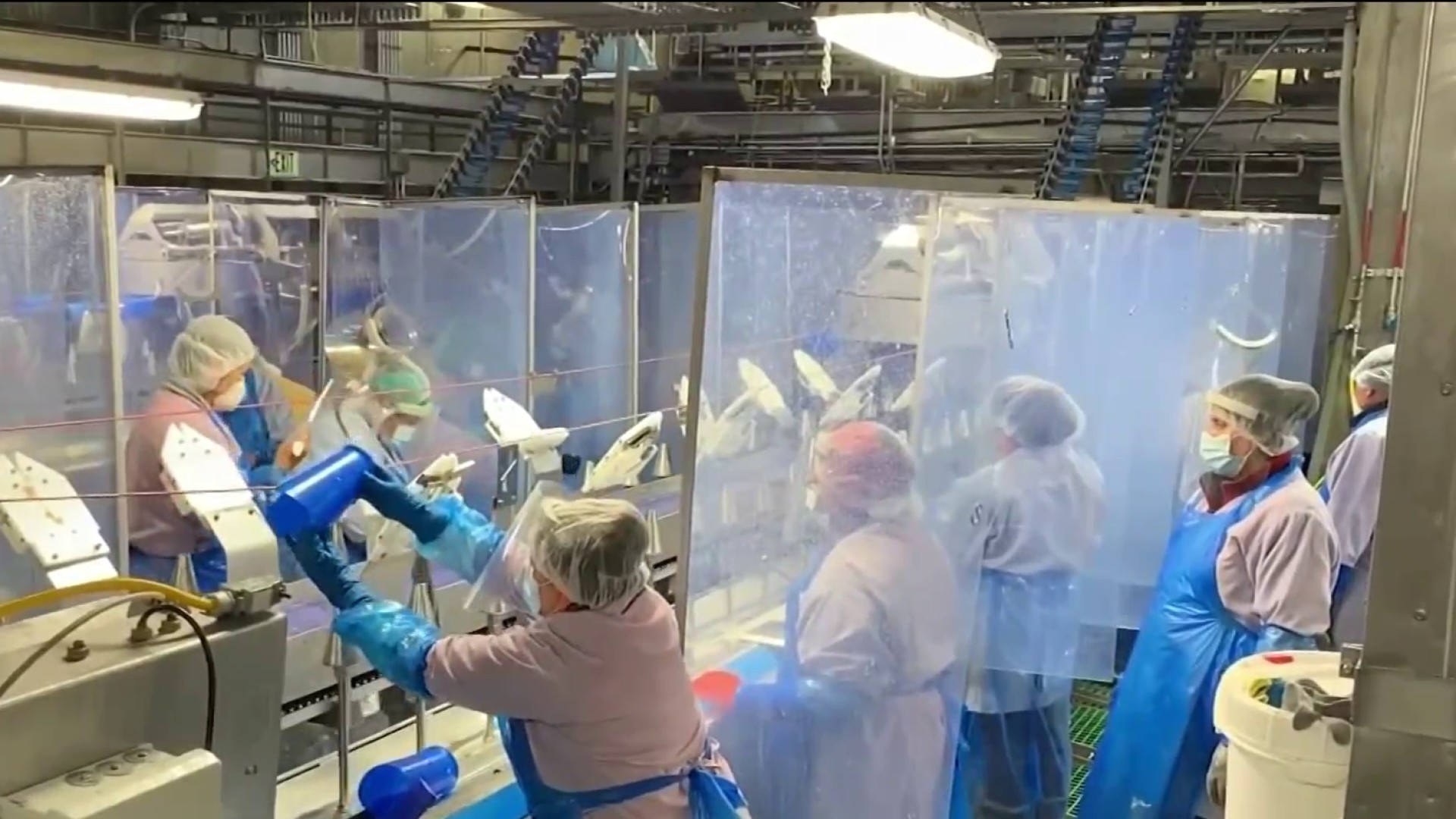 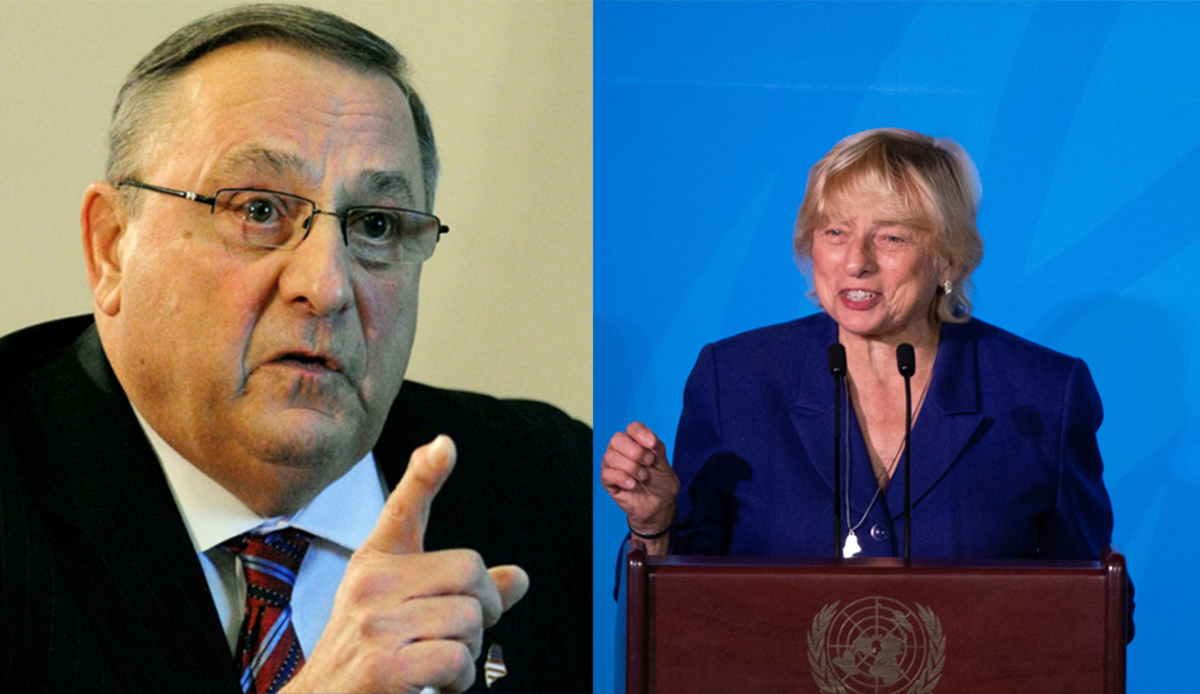 While Lee's locations have been open for service and out-of-showroom sales throughout Maine’s coronavirus-prompted state of civil emergency, Friday was the first day the actual showroom could be open for customers. More than a half-dozen at a time, they entered Lee’s Topsham location around mid-day wearing mandatory masks.

“It’s uncomfortable but the reality is everybody needs to be safe, including customers,” he said. “Our employees have kids and families, we don’t want to get sick either.”

At Maine Soggy Dog, a pet grooming business in Falmouth, owner Matthew Camp says he’s excited to be back open and has taken so many bookings, he has no openings until May 27.

“On Tuesday at 3:30, Janet Mills said groomers could open and we booked 139 grooming appointments between the time she said yes and Wednesday night,” Camp said.

Inside the store, employees are now wearing masks and there is a rigorous sanitizing routine. The doors to the business are locked, with groomers using separate, clean leashes to walk pets inside without any customer interaction.

“We’re going to try to keep the groomers safe and healthy by disinfecting everything,” said Camp, who says regular grooming for some dogs is extremely important to their health and keeping his employees paid is a relief.

“I was worried about my customers and employees,” he said. “It was difficult, some of them didn’t get compensation and it was really hard for them.”