For the first time in months, indoor dining is happening once again at Massachusetts restaurants like the Halfway Cafe in Dedham.

Grasso owns several Halfway Cafe locations around the Boston area and says it was short notice to reopen.

"We'll do the best we can, play it by ear, and maintaining the social distancing," he said.

Restaurants are allowed to offer indoor dining with parties of no more than six people per table, and tables must be six feet apart.

Grasso also says Gov. Charlie Baker didn't give them enough notice. He had to call staff back in and get food from suppliers.

Down the street, the Midway Restaurant was also pleased to get customers inside. 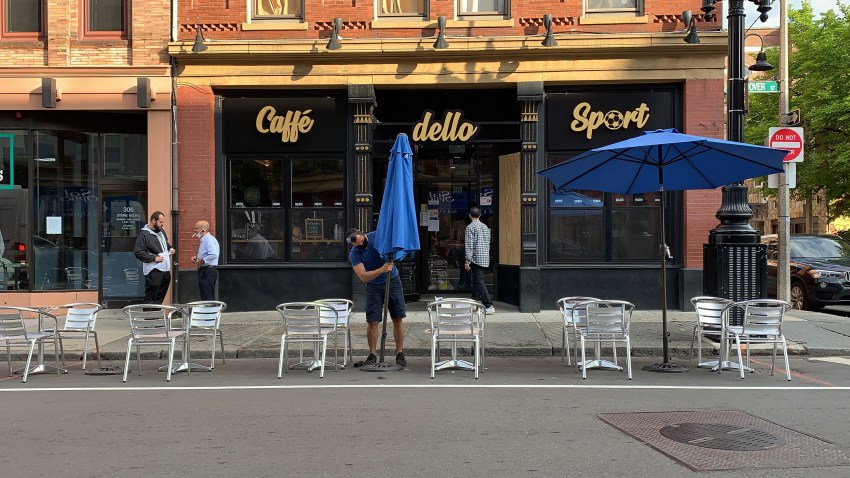 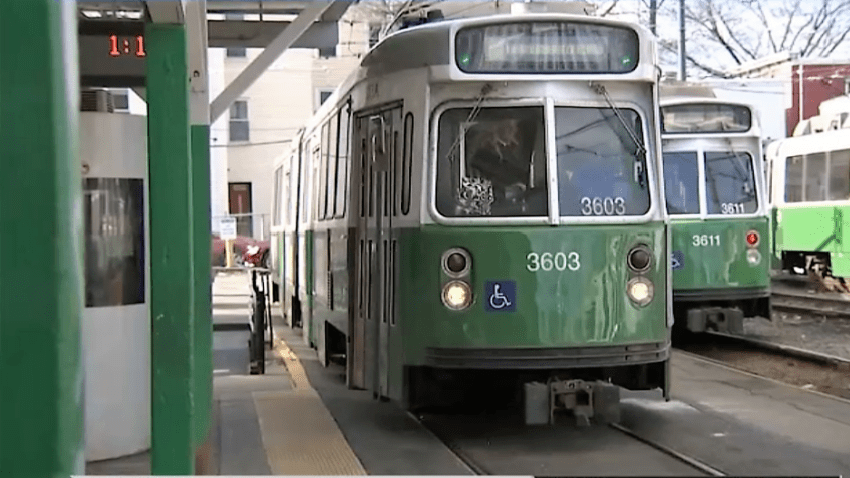 MBTA Ramps Up Service as Mass. Reopening Picks Up Pace

"Little bit of normalcy, you know what I mean," said owner Bob Jenks. "It's nice for us and our kitchen staff to finally put food on a plate instead of a box."

The Midway has been here for decades, and this shutdown is like nothing they've ever seen.

"It's been a long haul, I didn't think we were going to make it," said Jenks.

Jenks says it's great to get customers in the door, especially older customers who don't like being outside in the heat.

Menus still have to be paper, and you can't sit at the bar to eat.