Abbot Laboratories will hire 900 temporary and 300 permanent workers after reaching a $750 million deal with the federal government to produce 150 million COVID-19 tests; the lab intends to make 50 million tests per month beginning in October

A Maine lab will hire 1,200 new workers in a plan to produce 50 million new COVID-19 tests per month.

Abbott Laboratories has reached a $750 million deal with the federal government to produce 150 million low-cost rapid tests that can detect coronavirus in just 15 minutes.

According to the company, production of the credit-card-sized BinaxNOW COVID-19 AG Card Rapid Test is already underway at its Westbrook facility that Abbott acquired this spring, and the first distribution of the tests is expected in September.

To facilitate an output of 50 million tests a month, Abbott says it will need 900 temporary and 300 permanent employees.

"This includes many positions that'd require technical experience and can be trained on the job," said Vildan Kehr, a divisional vice president of global talent acquisition at Abbott.

At the local level, Daniel Stevenson, Westbrook's economic development director, said the city is happy to have Abbott expand and has been working with the company since its decision to add the facility.

"We are still a pandemic, there are a lot of people looking for work," said Stevenson. "If you can get in, there's an opportunity there to have a career."

Stevenson couldn't say what the direct payroll impact of the hires would be just yet, but he said one impact on the city directly would be tax revenue on the assessed value of Abbott's new building and perhaps some of the equipment inside of it. 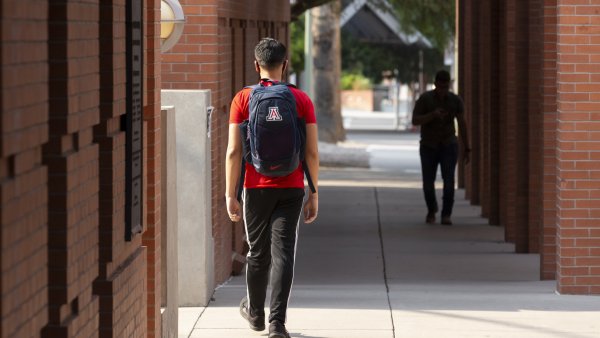 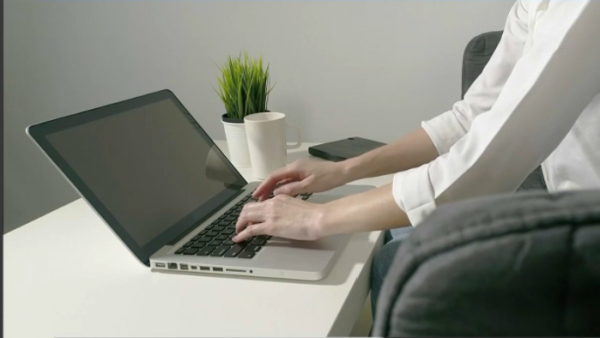 Even After COVID-19, Half of Mass. Office Workers Could Stay Home, Survey Finds

"We welcome them, we're happy, and it's great for the employees, the tax base, but also, we want this company to expand here," he said.

Maine state officials were also pleased to hear the news about the expansion.

In a written statement, Jessica Picard, a spokeswoman for the Maine Department of Labor, said that the Mills Administration "is assisting Abbot in identifying qualified Maine people to fill these new positions by publicly posting them on the Maine JobLink and by conducting additional outreach and promotion to recruit applicants across the state."

As for the tests' impact on Maine CDC's COVID-19 response effort to keep the disease under control in the state, the agency's director, Dr. Nirav Shah, said on Thursday that it is too early to determine that.

In a briefing with reporters, Shah explained that the 15-minute test could be helpful to augment testing in portable settings, but cautioned that rapid tests have limitations.

"They may not be as accurate, they may need to be given a couple of times to make sure the results are consistent," he said. "It's not really for several weeks after use that more and more data become known about what their real-world accuracy is ... we'll wait and see before we dive in headlong."

Abbott says it will meet the production mark of 50 million tests a month for the BinaxNOW beginning in October.