"Whether you're an angler or a hunter, a baseball fan or a racing fan, or someone who just all-around enjoys being outside, now is a great time to protect yourself from COVID-19 and take to the outdoors," Gov. Janet Mills said

Maine is rolling out free fishing licenses, baseball tickets and L.L. Bean gift cards to encourage more residents to get vaccinated before the end of the month, Gov. Janet Mills announced Tuesday.

Mills unveiled the public-private program, "Your Shot To Get Outdoors," during a virtual discussion President Joe Biden hosted with several governors.

“It’s corny, I know,” Mills said of the program’s name during her appearance with Biden.

"Whether you're an angler or a hunter, a baseball fan or a racing fan, or someone who just all-around enjoys being outside, now is a great time to protect yourself from COVID-19 and take to the outdoors," Mills said.

From Tuesday through the end of the month, anyone who is 18 or older can receive one of the incentive items if they get one dose of either Pfizer or Moderna, or the one-shot Johnson & Johnson vaccine.

The program led by the Maine Department of Health and Human Services comes as the number of vaccinations dipped to less than 63,000 last week, down from a peak of more than 125,000 doses in the first week that eligibility opened to all adults. 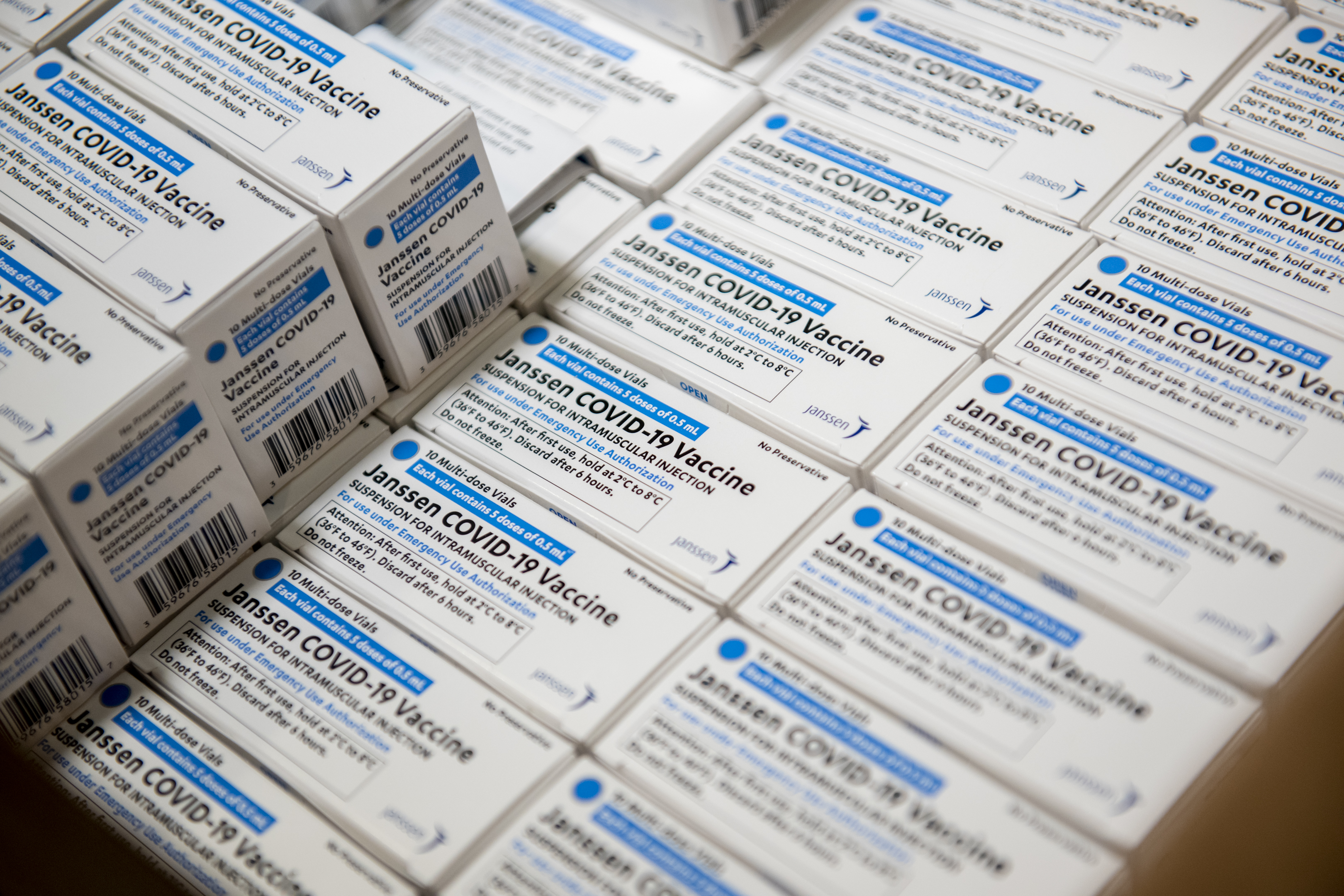 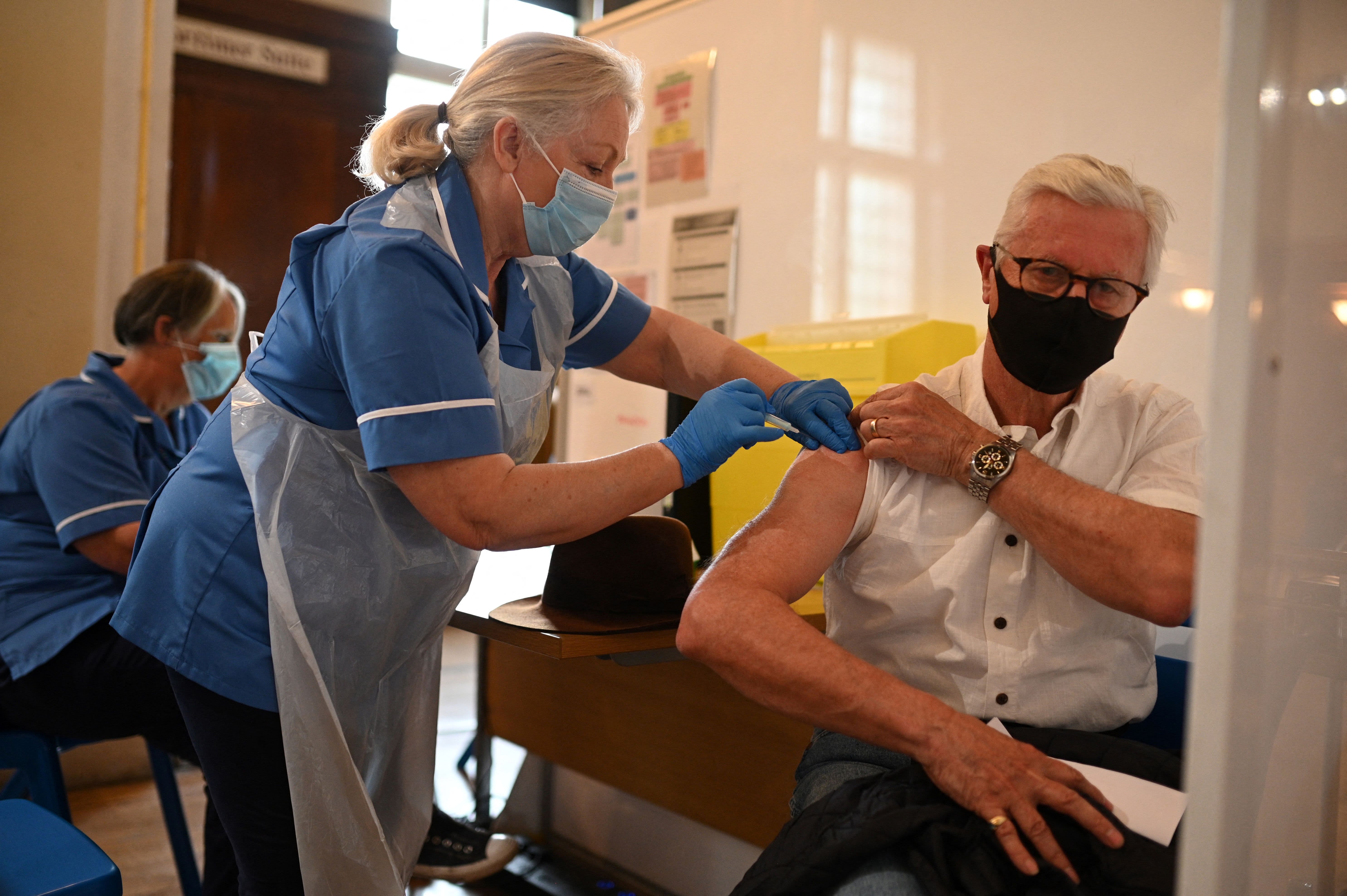 The state hopes the new program along with federal approval of a COVID-19 vaccine for younger teenagers will encourage more vaccinations.

MaineHealth is working with school districts to offer vaccinations for students. Many students could be fully vaccinated before the school year comes to an end, said Dr. Joan Boomsma, chief medical officer.

"We see the vaccine as that potential game-changer for us," said Jeremy Ray, superintendent for Biddeford, Dayton and Saco schools. There are clinics in Biddeford on May 18 and in Saco on May 20, he said.

Asked about the incentives again during a media briefing on Wednesday, Mills added that the different items being offered for free speak to Maine’s heritage which celebrates the outdoors.

“It’s part of our culture, it’s also a healthy way to beat back the pandemic,” she said.

A number of people on Portland’s Eastern Promenade said they were supportive of Maine DHHS purchasing the items to help encourage people to get vaccinated, even if they themselves missed out on the opportunity to get an incentive.

“Do I wish they had given me a Sea Dogs ticket? Sure, but I’m happy they’re doing it now,” said Falmouth resident Conor McGrory.

“I was like, they need to make this more appealing and if you have to go stand in line for 30 minutes, there should be donuts,” said Tracey Hall, who recalled recently telling her husband that incentives should be part of Maine’s vaccination effort, after a dip in demand for shots.

Asked Wednesday by NECN/NBC 10 Boston if there was evidence from another state suggesting “Your Shot To Get Outdoors” would achieve its goals, Mills replied that she thinks, “a number of states are trying different things right now but it’s a little too early to tell what’s working in what states.”