Maine's Top Doc: Virus Trend ‘Seems to Be Moving in Our Favor'

Lodging establishments can welcome out-of-state visitors on June 26, instead of July 1, as long as they meet the 14-day quarantine requirement or the new testing alternative. New Hampshire and Vermont residents are exempt from the requirements and were allowed to book rooms effective Friday.

The Mills administration said the move allows more tourists to spend the week leading up to the Fourth of July in Maine.

"Maine looks forward to safely welcoming out of state visitors to enjoy all that Maine has to offer during the Fourth of July holiday," Heather Johnson, commissioner of the Department of Economic and Community Development, said in a statement.

Dr. Nirav Shah, director of the Maine Center for Disease Control, announced Friday that there had been no deaths for three consecutive days and that the cumulative “positivity rate” for testing dipped to 4.63%.

"The trend seems to be moving in our favor," he said. 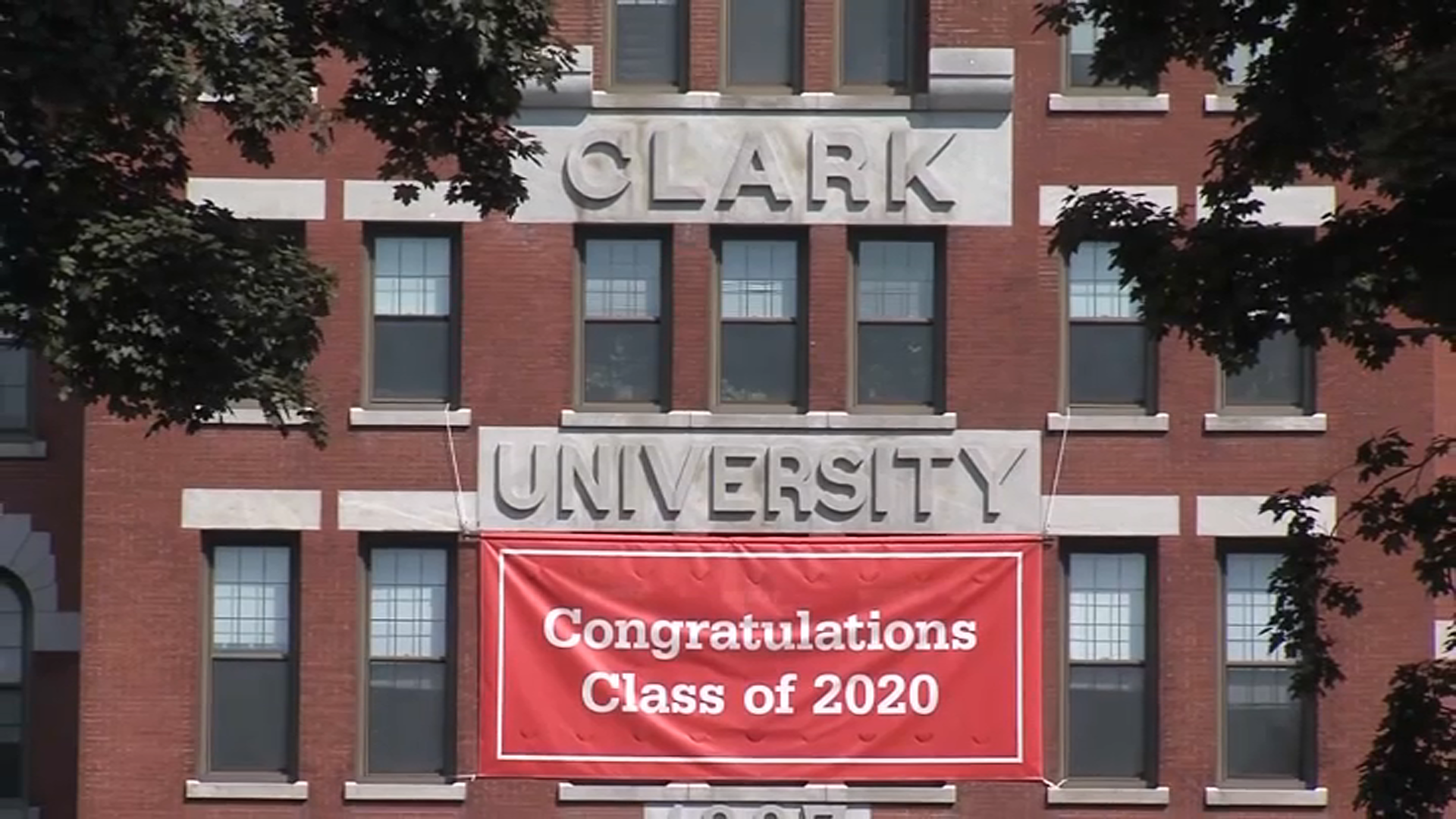 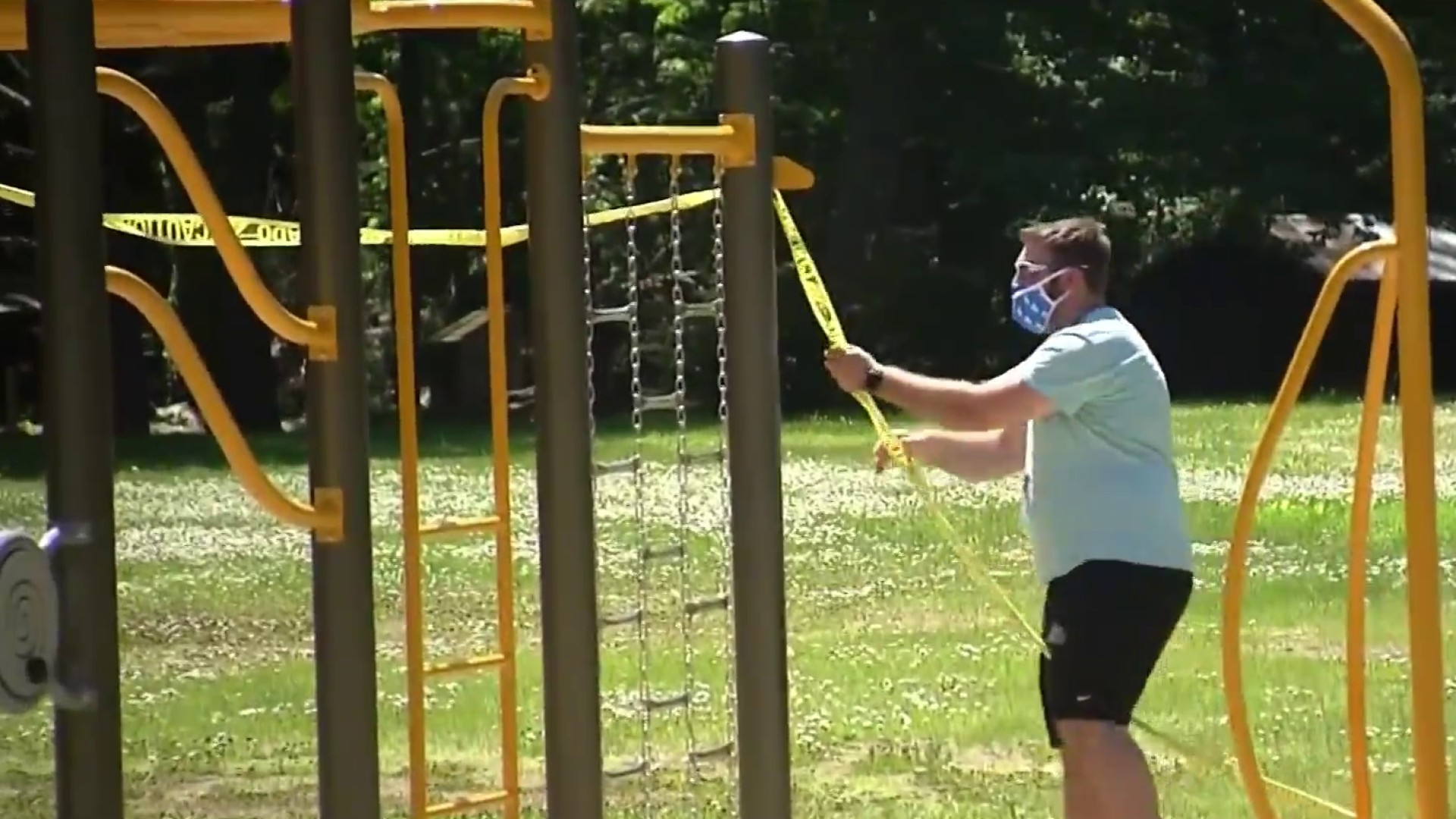 Summer Camps in NH Get Ready to Reopen

The governor defended the administration's actions in light of the encouraging test results. "It says that what we’re doing is working,” she said.

For most people, the virus causes mild or moderate symptoms, such as fever and cough, that clear up in two to three weeks. For some, especially older adults and people with existing health problems, it can cause more severe illness, including pneumonia and death.