The annual event, scheduled to take place in October, will instead be celebrated as a month-long virtual "WHOOPtoberfest"

A delicious Maine tradition is going virtual this year and getting a pseudo-rebrand as it adapts for the coronavirus pandemic.

Next month, the Maine Whoopie Pie Festival will be celebrated as "WHOOPtoberfest," giving the state's official treat an entire month of attention.

Ordinarily, the festival brings 7,000 to 8,000 people to the rural Maine town of Dover-Foxcroft each June but it was apparent to organizers that a big gathering for the sweet treat would be hampered by coronavirus if they tried to stage the event then this year.

"It became pretty clear in the spring that we weren't going to be able to have the festival in June as planned," said Patrick Myers, organizer of the Whoopie Pie Festival. "We originally postponed it to October out of an excess of optimism."

But with a pandemic still in Americans' midst, the planning team met again and decided it would be best to try a "WHOOPtoberfest," blending virtual whoopie pie fellowship with individuals trying whoopie pies on their own from various Maine bakers.

"We didn't want to make 2020 the year without whoopie," Myers said.

Though the finishing touches are still being put on the "WHOOPtoberfest" plans, the concept involves whoopie pie seekers finding places to buy whoopie pies online, going to purchase and eat them in person and then commenting or reviewing their experiences online. 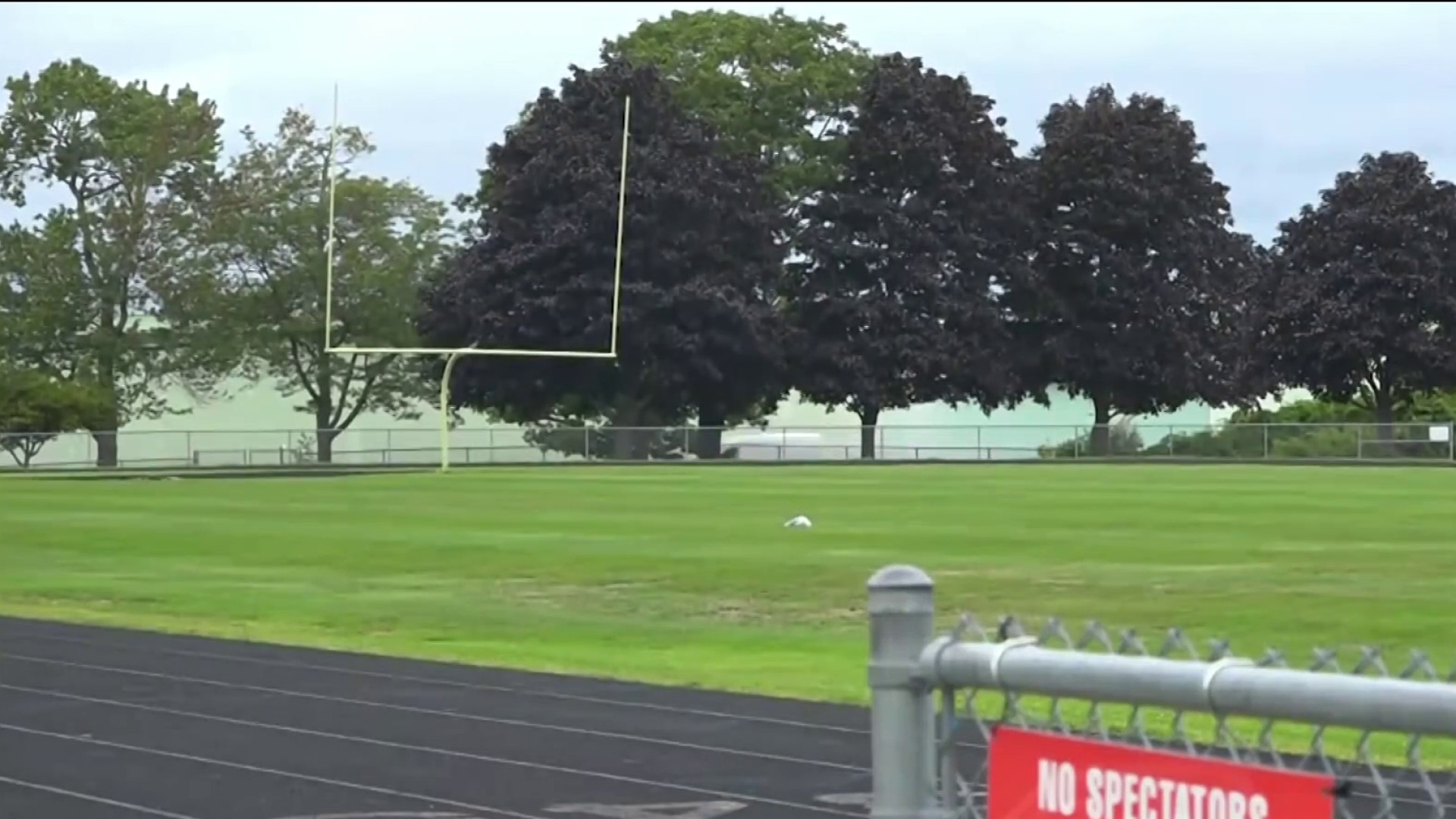 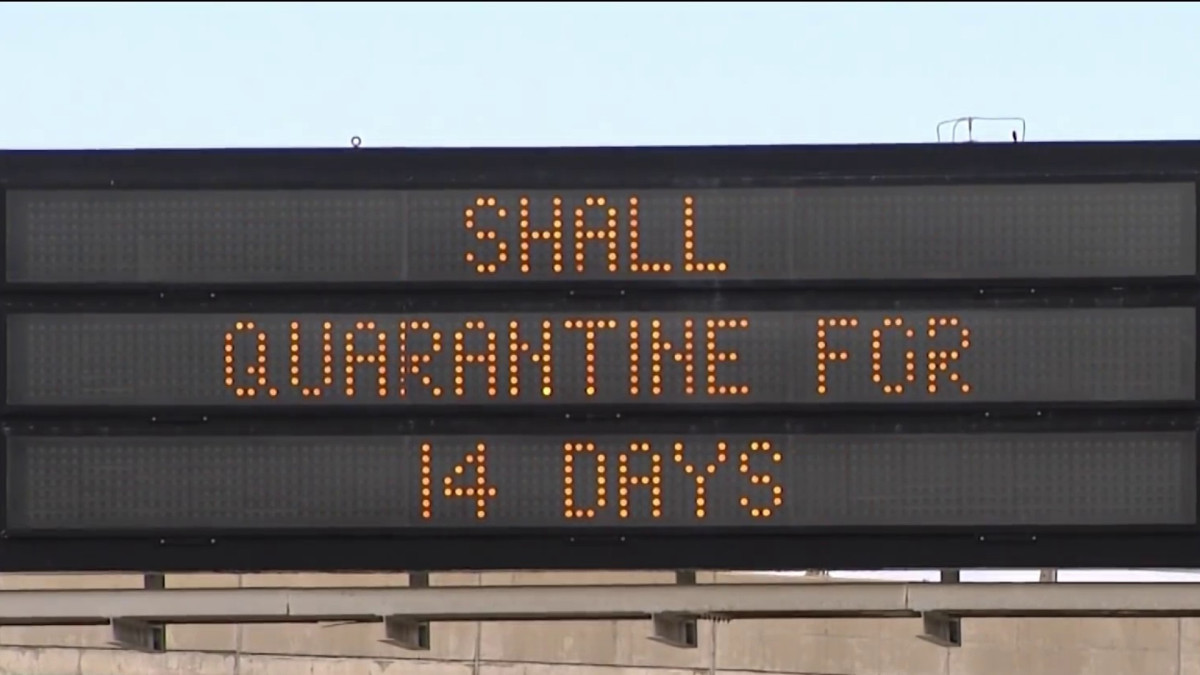 Maine No Closer to Easing Travel Restrictions on Mass., RI

Although whoopie pie lovers may get to meet some of the same entrants that would have been in this year's in-person festival, that will not replace the hundreds of thousands of dollars the physical event brings to Dover-Foxcroft and surrounding towns.

Though groups like the Center Theatre, which lean on some of the funds from the in-person event, will not have that throng of people outside their doors, there is hope that 2021 will see the festival return to its pre-pandemic iteration including some big surprises.

"I can't say too much but there's a Guinness Book of World Records attempt we're looking forward to trying next year," Myers said.

More details about WHOOPtoberfest can be found on the official website.