There have now been 8,971 confirmed deaths and 122,202 cases, according to the Massachusetts Department of Public Health

There have now been 8,971 confirmed deaths and 122,202 cases, according to the Massachusetts Department of Public Health. The percentage of coronavirus tests coming back positive, on average, remains at 0.8%, according to the report.

The total number of coronavirus deaths in the daily COVID-19 report, however, is listed as 9,180, which would indicate there are 209 more deaths that are considered probable at this time.

The number of active COVID-19 cases in Massachusetts is still growing each week, but the rate of its spread appears to be slowing, according to data released Wednesday by DPH.

There were 4,958 people isolated with confirmed COVID-19 cases as of Wednesday, up from 4,804 people in isolation carrying the highly-contagious virus as of Sept. 2, according to DPH. That increase of 154 active cases represents roughly 3.2% growth, a slower rate of increase than the 9% increase the previous week. 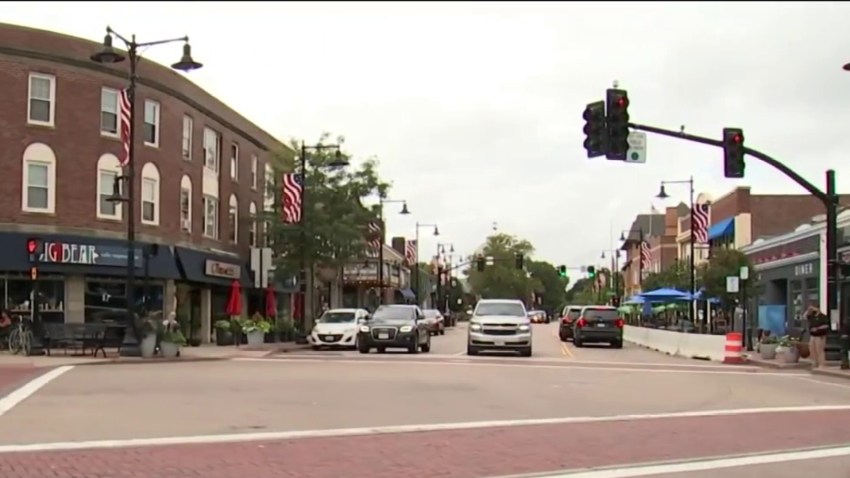 In Mass. Communities at High Risk for COVID, Residents Deal With Restrictions 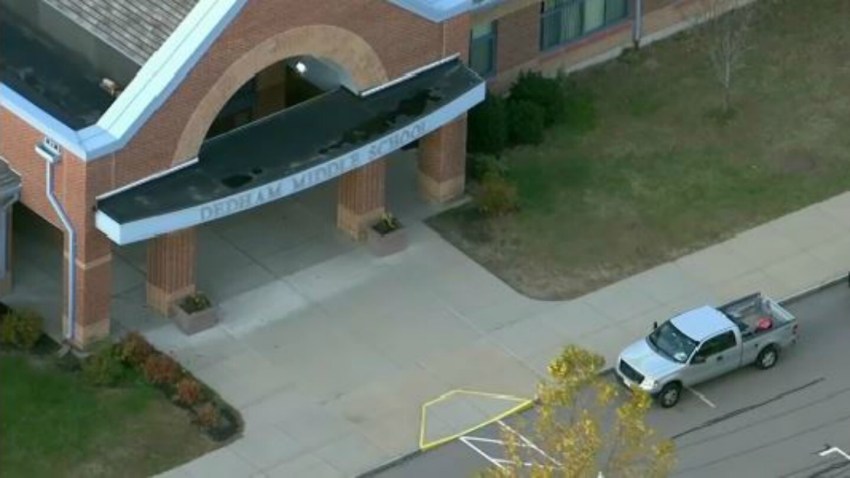 Between the report published Sept. 2 and the report released Sept. 9, Massachusetts confirmed 1,970 new cases of COVID-19 -- almost 400 cases fewer than were confirmed the previous week. Over the same time period, 1,732 people recovered from their bouts with the illness and health officials confirmed 84 more deaths linked to the virus.