Government business is getting done from home, state legislators say

Massachusetts lawmakers say the stay-at-home advisory has not prevented them from doing their jobs amid the coronavirus crisis, despite a deserted State House.

“On any given day, it’s like a beehive of activity under that gold dome," Provincetown State Rep. Sarah Peake said, "even though there may not be many bees who are actually buzzing around in that hive.”

The Legislature holds informal sessions every 72 hours, according to Peake, which do not require roll call votes. The remote sessions have allowed bills to move quickly into law, mostly related to the public health crisis, such as a recent municipal relief act.

“Just yesterday, the House sent over to the Senate a critically important bill dealing with foreclosures and evictions," Peake said.

“We want to make sure that folks know that they are not going to be evicted during this public health emergency," Senate Minority Leader Bruce Tarr said.

If anything, Tarr said, lawmakers are working longer days as they “think about what are the immediate things that we need to fund. But also, how do we get some semblance of a budget in place.”

As for the budget, Peake said, “Any revenue projections that we made in January - you can throw those out the window.”

Peake, a member of House leadership, said lawmakers can move forward once they get updated projections and know what kind of relief they will get from the federal government.

“Typically, the House takes it up at the end of April. That’s not going to happen," Peake said.

Earlier today legislative and executive leaders tried to hold a virtual meeting with economists to go over new revenue projections, but that has been rescheduled for Tuesday.

“That meeting had to be postponed because the technology of streaming did not allow everyone to watch and that’s very important," Tarr said.

In the meantime, the state‘s tech team is working to see if there is a way for lawmakers to vote virtually. 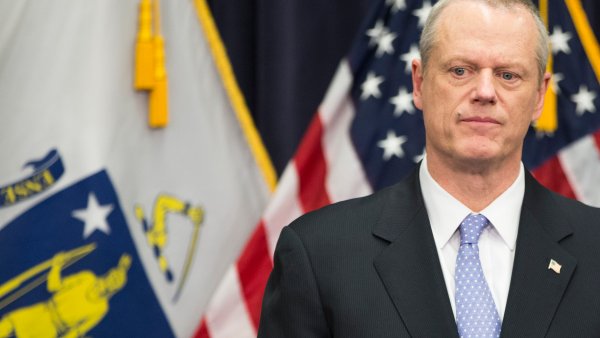 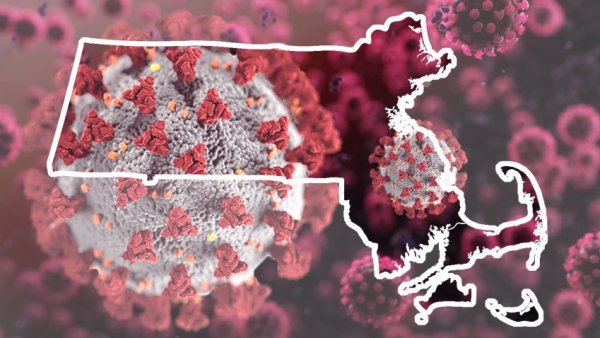