More than 1,000 deaths in Massachusetts have now been tied to the coronavirus crisis, a grim tally among the highest in the nation that comes as the state is now experiencing its expected surge in cases.

Another 151 deaths were reported Wednesday, bringing the total to 1,108. And the total number of people in Massachusetts who have tested positive for the new coronavirus rose by 1,755 to 29,918, according to the Department of Public Health.

On Tuesday, the department had reported 113 new deaths and 1,296 new cases.

Massachusetts had the third-most coronavirus cases in the United States as of Wednesday evening, behind only New York and New Jersey and ahead of much more populous states like California and Florida. However, Massachusetts has also pushed to test as many people as possible -- 132,023 as of Wednesday -- which may factor into the number testing positive.

By comparison, the Bay State had the fifth-most coronavirus-related deaths as of Wednesday afternoon, behind New York, New Jersey, Michigan and Louisiana, according to NBC News' count.

The surge in coronavirus cases that Massachusetts has long been bracing for is here, Gov. Charlie Baker said Wednesday, citing its case count and conversations with hospital administrators.

The severe measures he's ordered for Massachusetts, like the stay-at-home advisory and closing schools and non-essential businesses, are aimed at keeping many more people from getting the virus and overwhelming the health care system. That would raise the death toll dramatically.

Middlesex and Suffolk counties remain the hardest hit in Massachusetts, each with over 6,250 cases as of Wednesday. Essex County has the next-most cases, with 3,894.

The vast majority of newly reported deaths were of people in their 60s or older, but two were in their 40s and three were in their 50s, according to the new data.

The elderly are among the populations at most danger from COVID-19, the disease caused by the virus, and people who live in long-term health facilities remain account for nearly half of the state's deaths. 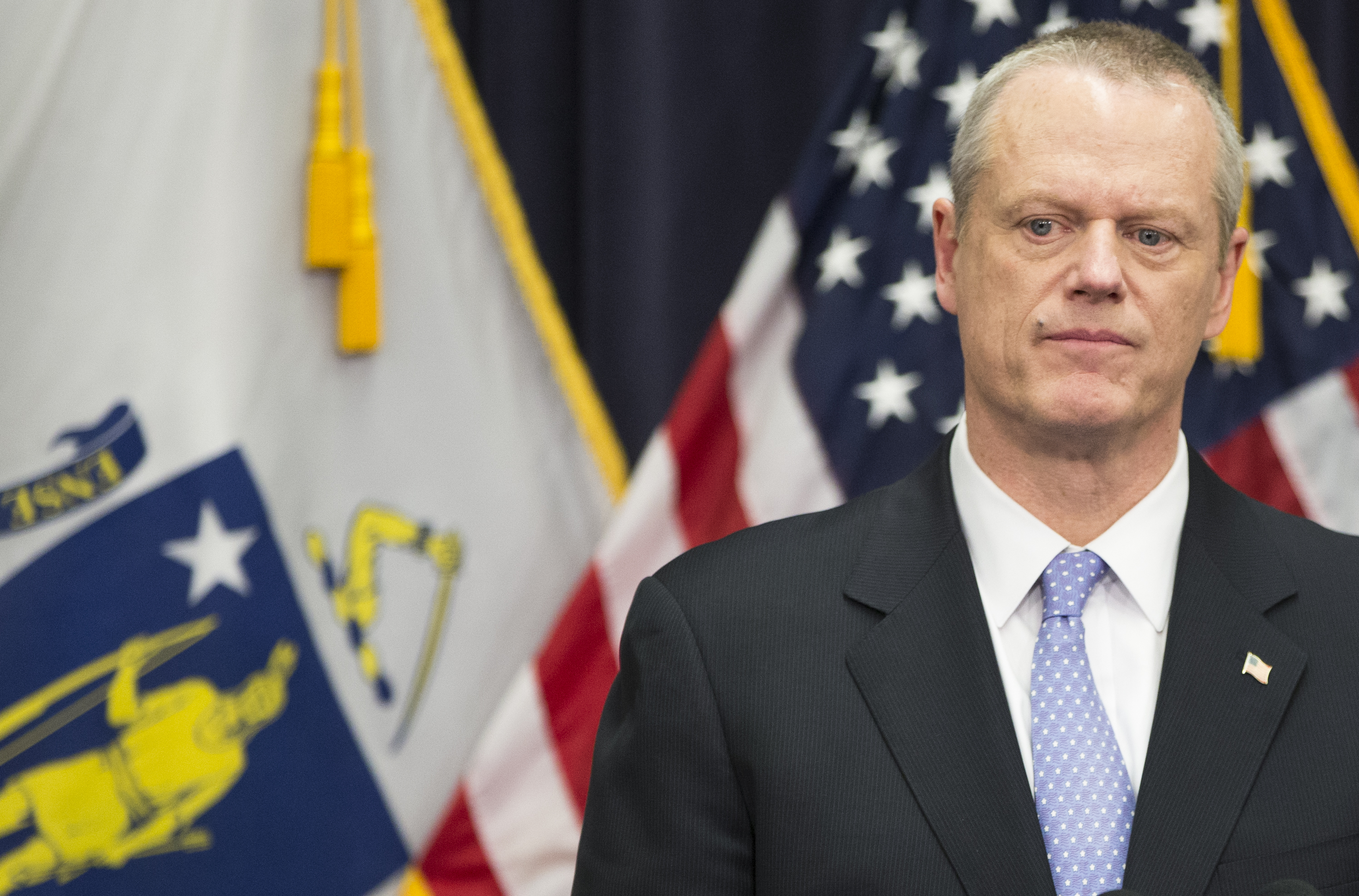 ‘We Are in the Surge,' Gov. Baker Says as Coronavirus Cases Continue to Rise in Mass. 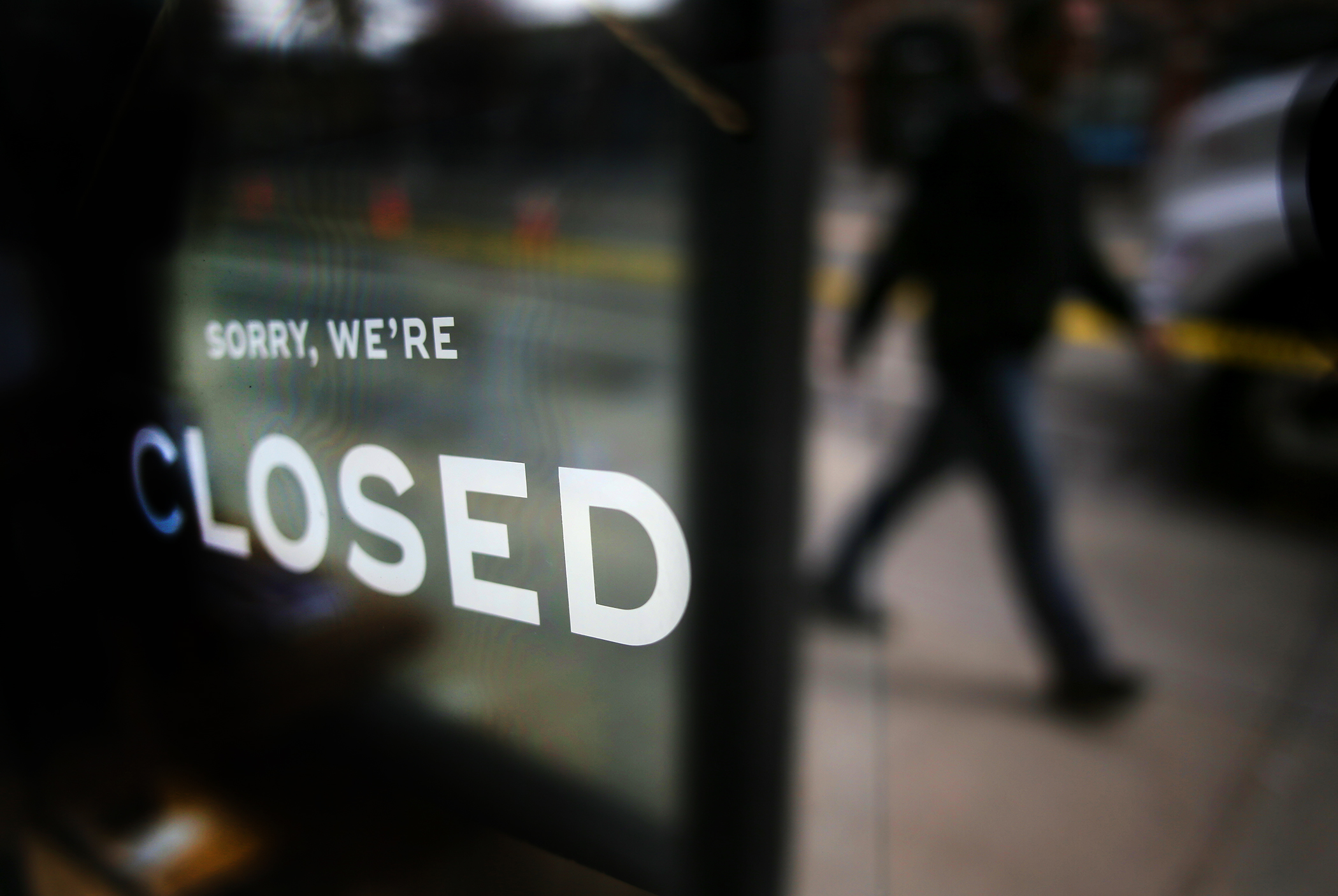 When and How Will the Massachusetts Economy Reopen After Coronavirus?

Many Americans are making their own face masks to help slow the spread of COVID-19, and experts say some materials are better than others.