The upcoming school year can be 10 days shorter, per an agreement reached between the state and its teachers unions, as schools plan to reopen amid the pandemic

After a push from teachers unions, Massachusetts is allowing schools to start 10 days later so districts can have more time to prepare for the school year amid the coronavirus pandemic.

Teachers unions and state officials signed a memorandum of understanding Monday that shortens the upcoming school year by 10 days, from 180 to 170 days. The agreement requires, however, that schoola start their academic years no later than September 16.

Massachusetts Teachers Association President Merrie Najimy wrote about the back-and-forth between unions and the Department of Elementary and Secondary Education on the MTA's website, accusing Commissioner Jeffrey Riley of creating confusion and anxiety when the state released new guidance last week "without advance warning."

"COVID-19 is going to be with us for a full year - it's naturally going to change how schools operate and we have 24 hours to plan crisis learning remotely this spring and not a single minute of the 13-plus weeks since to reflect and revise," Najimy said. "This 10 days gives us a chance to do that."

Najimy credits the "win" to public pressure, describing a flood of emails and phone calls to the commissioner’s office on the issue.

Riley, in a letter to school administrators, said that the state education board has a "shared commitment," to back-to-school safety with the Massachusetts Teachers’ Association, AFT-Massachusetts and the Boston Teachers’ Union, and that they "are collaborating to support a successful start to the school year."

The state's largest teachers union has more demands that they say officials have yet to address, including forgoing the requirement for full in-person learning plans, canceling the state's primary standardized test and beefing up safety and public health standards. 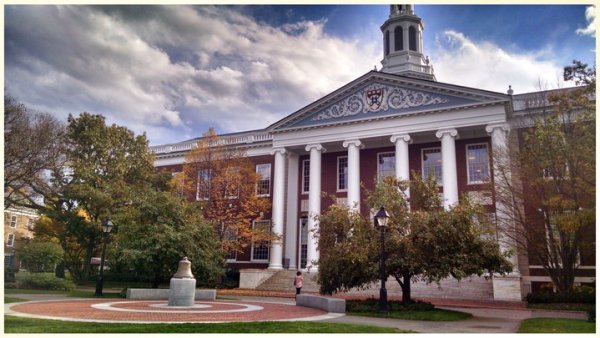 Here Are the Fall Reopening Plans for the 25 Largest Colleges in Mass. 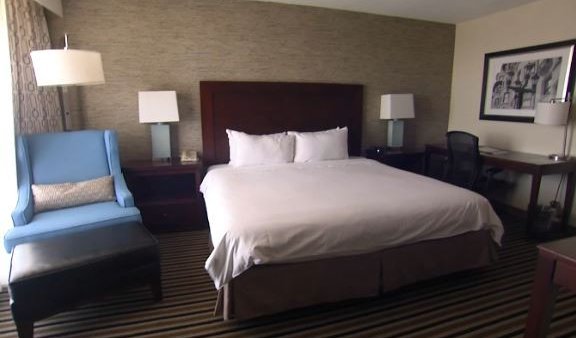