A high schooler says her home internet service is so bad, she must go to a McDonald's parking lot in order to do her remote learning

A massive infusion of federal money through the American Rescue Plan has advocates, politicians, and community members across Vermont more confident than ever that infrastructure investments will allow for the completion of a long-discussed goal to make sure everyone in the state can access broadband.

The governor said it would be a "strategic investment" of that portion of the more than $1 billion in federal funds Vermont received from the federal government. The aim is to help the states recover from the coronavirus pandemic and spark lasting economic growth, the White House has said.

Advocates point to a McDonald's parking lot in Barre as evidence of why greater broadband access is needed.

"It's hard," said Samantha Donahue, who often uses the parking lot as a place to access the free WiFi she needs for her schoolwork. "It's definitely a hassle."

Since the arrival of COVID-19, the junior at Spaulding High School has been doing much of her remote learning from the parking lot, which Donahue laughed could be nicknamed her "McClassroom." 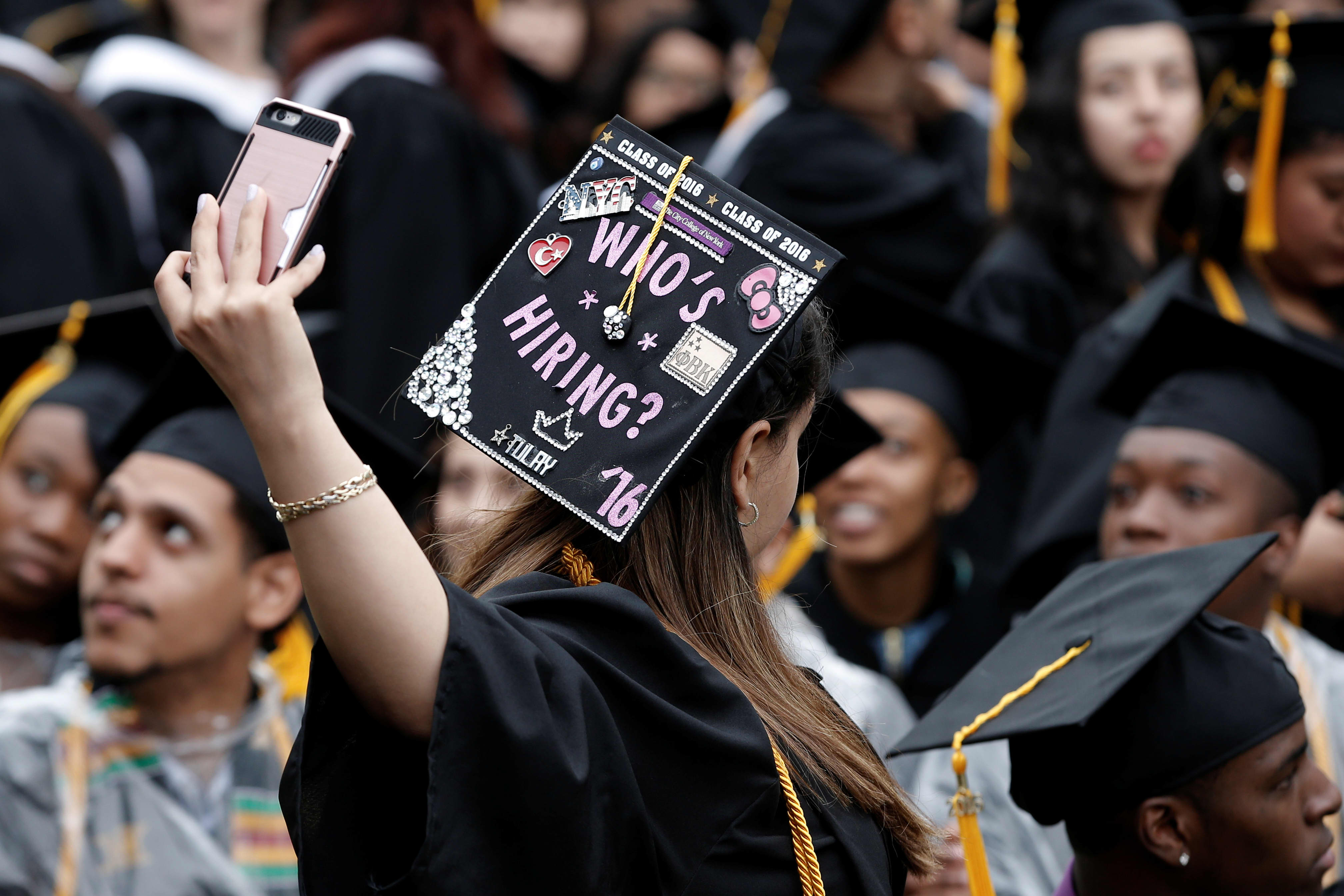 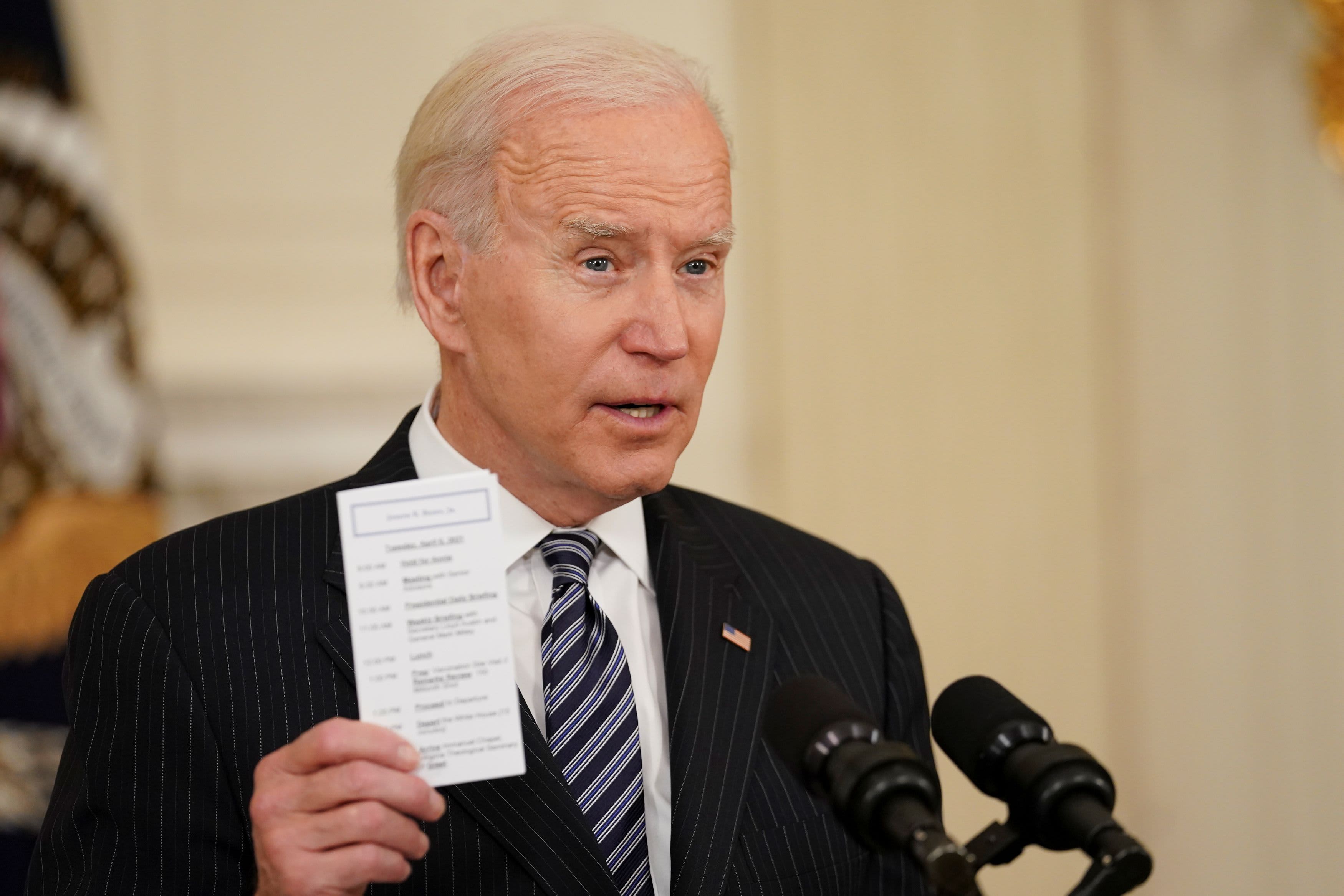 "If you don't have WiFi, you can't really learn," the student observed.

Donahue and her mom, Dawn, both told NECN and NBC10 Boston the internet service where they live in rural Washington, Vermont is unreliable, expensive, and not strong enough to handle multiple users at a time.

The high schooler said she drives about 15 minutes to Barre, where she can pick up a better signal near the drive-thru of the McDonald's.

"I feel very awkward sitting here doing homework," Donahue said. "One minute, I'll be fine — it'll be nice and quiet — and then I'll hear, 'Pull up to the next window. What would you like today?' It's a distracting setting."

Many Vermonters have been jumping through hoops to get online, when the pandemic often demands it.

The advocates at Broadband Equity NOW! said during a press conference Monday that only half of Vermont families have adequate broadband access from providers who offer income sensitivity packages.

Tom Evslin of Broadband Equity NOW! added that 35% of Vermont families have access, but their service providers don't have programs supporting low-income customers. He said 15% have no terrestrial connections available to them at all.

The issue received a flurry of attention this week, including the $250.5-million expenditure on broadband proposed by the Scott administration.

"All the technology in the world is useless unless it's affordable," Sen. Randy Brock, R-Franklin County, said at Monday's press conference. "Particularly to those people who are on the lower scale of income in Vermont."

In an interview with NECN and NBC10 Boston, Gray said doing so will address inequities in education, economic opportunity, and health care.

"Internet is the electricity of our time," the lieutenant governor said. "Vermont can serve as a laboratory for rural America on how to get it right."

Back in her "McClassroom," Donahue is glad that winter's over, at least.

"I went through a lot of gas, because I had to keep my car running to keep warm," she said of her time doing schoolwork in the parking lot.

Donahue said she is grateful for the lawmakers' attention on the issue of broadband access, adding that she hopes future students don't have to search for service the way she has.

"No matter what life throws at you, you just have to keep chugging along," Donahue said.