As protective equipment, social distancing and other pandemic protocols become the new normal at businesses across the country, some employees on the front lines are suffering at the hands of unhappy customers. Last month, Maria Resendiz, a 19-year-old McDonald's cashier from Oakland, California, was physically attacked after she asked a customer coming through the drive-thru to wear a mask.

Now, a GoFundMe for the teenaged fast-food worker is fast approaching its $25,000 goal.

According to a complaint Resendiz filed with the California Occupational Safety and Health Administration on June 29, a man came to the drive-thru window around 3 p.m. on June 27. At the restaurant location, both drive-thru windows (one for payment and the second for pickup) had signs asking customers to wear face coverings. According to the complaint, when Resendiz asked the man whose face was exposed to put on a mask, the situation escalated. 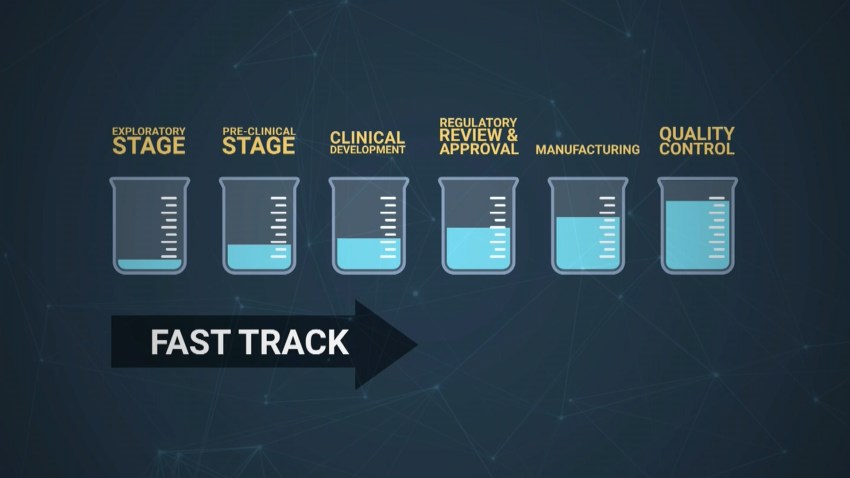 The Race for a Coronavirus Vaccine, Explained 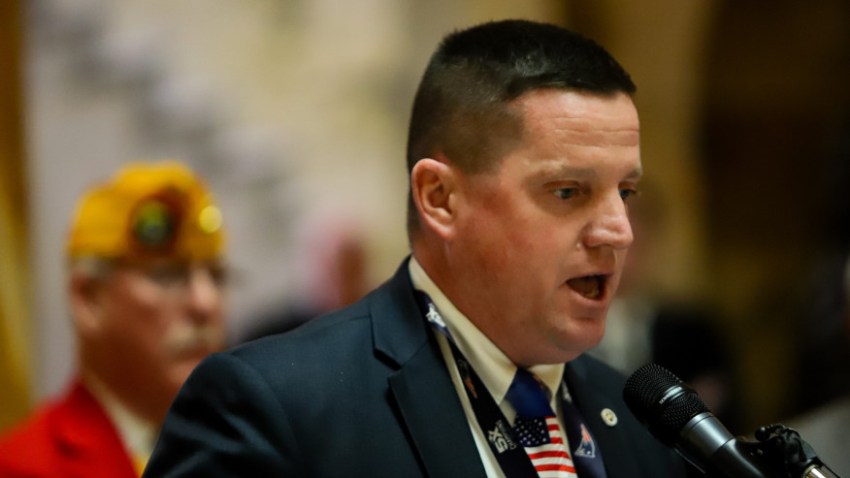 2 Charged for Handling of Virus Outbreak at Veterans Home

"I don't need no Mexican b---- to tell me what to do," the assaulter allegedly shouted, according to Resendiz's complaint.

The man continued to shout racial slurs and physical insults at Resendiz before putting his hands through the window (which Resendiz said she was unable hold shut due to a broken lock), then grabbed her neck, slapped her and scratched her.

"Nobody called the police. The attacker left because his passenger, a woman, got out of his car and tried to pull him away from the window," Resendiz wrote in her complaint submitted two days following the incident. "I had to call the police because no one else did. The police came and asked Betty Orozco (the McDonald's manager) for the surveillance video so they could identify the attacker and his car, but she refused to cooperate and did not provide the video."

Following the incident, Resendiz said she was taken to Highland Hospital by ambulance.

On Wednesday, a McDonald's spokesperson confirmed an incident had occurred and provided a statement to TODAY Food from Michael Smith, the owner/operator of multiple Bay Area McDonald's restaurants: “The safety and security of our guests and crew are our top priority, and our thoughts and support are with the employee during this time.

"Upon learning of the altercation at our San Pablo Avenue restaurant, one of our employees contacted local law enforcement immediately to report the incident. We are working closely with local authorities throughout their investigation and remain focused on supporting all of our people — our McDonald’s family — who have made it possible for us to continue to serve our communities during these challenging times."

In addition to the restaurant where Resendiz works, Smith operates another Oakland McDonald's that was court-ordered to temporarily close on May 26, the San Francisco Chronicle reported. The judge's decision was made following a worker strike and ensuing lawsuit against Smith by employees who are claiming that unsafe conditions at the restaurant led to them contracting and spreading COVID-19 to 35 people, including an infant. A company spokesperson told TODAY that location has since reopened.

According to Resendiz, she saw Smith about 30 minutes before she was attacked and asked him how to handle a situation in which a customer would refuse to wear a mask. Smith authorized Resendiz to refuse service to someone if they would not adhere to the policy. Despite this conversation, Resendiz wrote in her OSHA complaint that she feared being fired if she reported any altercation to Smith.

"He has told me that if I don't get along with the customers or my coworkers — and he said it directly to me, looking at me face-to-face, eye-to-eye, that he would fire me," she said, adding that she has not yet returned to work.

A spokesperson from McDonald's was unable to clarify whether Resendiz received any form of paid leave while recovering from the attack.

Since the incident was first reported, strangers from around the Bay Area — and the country — have offered Resendiz financial and emotional support. One McDonald's customer from Oakland, Daniel Paz, created a GoFundMe account to help the teen when he learned of the attack.

"As a lifelong McDonald's customer, I appreciate them always being there for us, especially during the Pandemic. We regularly tip baristas, and take out restaurants, but rarely (if ever) fast-food workers. In this case, I think Maria should get some 'tips'/community support for what she endured, and for sticking in there even though it sounds like this wasn't the only time she was treated poorly," Paz wrote on the fund's page.

Paz, who was not immediately available for comment when contacted by TODAY, explained in the fundraiser that he was inspired by those who donated big bucks to a Starbucks barista who was verbally assaulted by a customer in late June. Since then, Starbucks has issued a policy mandating that all patrons wear masks inside its stores, regardless of local guidelines.

So far, the fundraiser has raised more than $21,000 for Resendiz. Many people have also posted apologies and messages of appreciation for her commitment to serving her community through the pandemic.

"Maria, I wish this had never happened to you," one person who donated wrote. "I hope these funds are proof along with every other customer who acts like a human being prove to you there is much more good in the world and in Oakland than bad. Take care, many good wishes to you and your family from another Oaklander."