“It’s so fun to teach the kids how important it is to give to others, and also, just getting out of the house has been super fun”

There’s a movement happening in New Hampshire right now, fueled by a Facebook group called “Sisterhood of the Traveling Spirits.”

There are thousands of members, all of whom are women on a mission to spread cheer during a difficult time.

We received some surveillance video Friday. It wasn’t released by police, but instead by the grateful homeowner who was ding-dong-ditched -- by a fairy.

“When we rang the doorbell, we could hear people laughing inside,” said Plaistow, New Hampshire, resident Kathleen Butterfield.

She’s the suspect caught on camera while her daughter waited in the getaway car.

“It’s so fun to teach the kids how important it is to give to others, and also, just getting out of the house has been super fun,” Butterfield said.

The idea started with a Facebook group called “Sisterhood of the Traveling Spirits – NH.”

“This is a way to break no rules for social distancing and for everyone to stay safe,” Jamie Gibbs said.

Gibbs lives in Sandown, New Hampshire, and started the page at the beginning of May.

“It blew up within a week,” she said.

Watertown man plays sousaphone around his neighborhood to bring joy during coronavirus.

When you join, you post an introduction and the sisterhood of fairies will take it from there.

“Someone will pick your name, see what you like and make you a bag,” Gibbs explained.

And the way those bags are delivered is the fun part.

It’s called getting “fairy’d” and it happened to Kayla Allard on Thursday.

“I heard someone driving by and beeping and didn’t think anything of it,” she said.

When she opened her front door, she found a bag of goodies on her porch.

“Oh my God, it was like Christmas,” Allard said.

Like most moms, she just trying to keep it together during quarantine, and says the sisterhood she found on social media was an unexpected surprise.

“In this time, we need this, we need each other, and what a small little gesture that can make the biggest difference,” Allard said.

More than 1,500 women across the region have been fairy’d.

Once someone has been fairy’d, that’s when they make up a gift basket, grab their best costume and head out to keep the “Sisterhood of the Traveling Spirits” alive.

Gibbs hopes to keep the Facebook page going long after the pandemic is over. 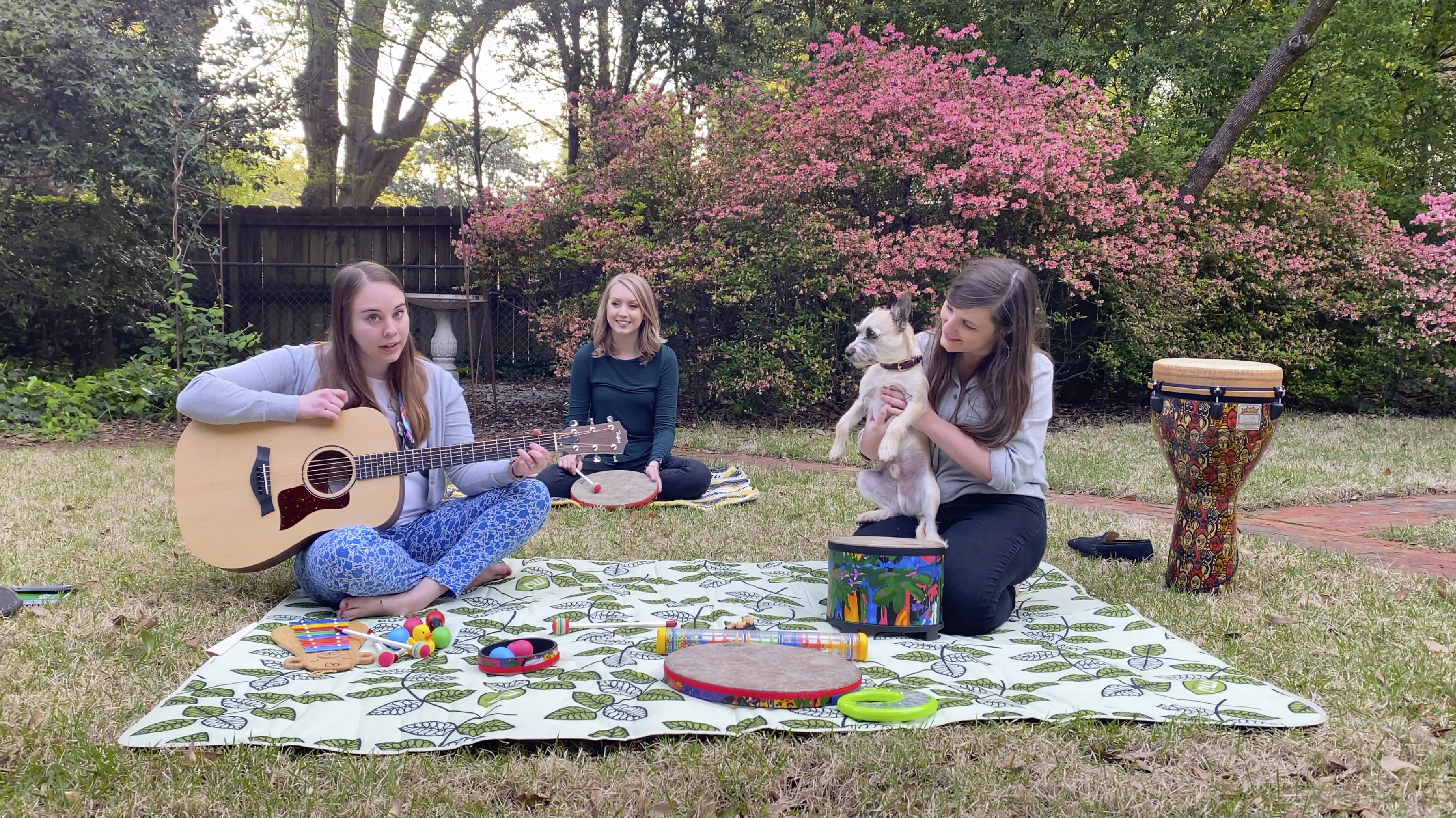 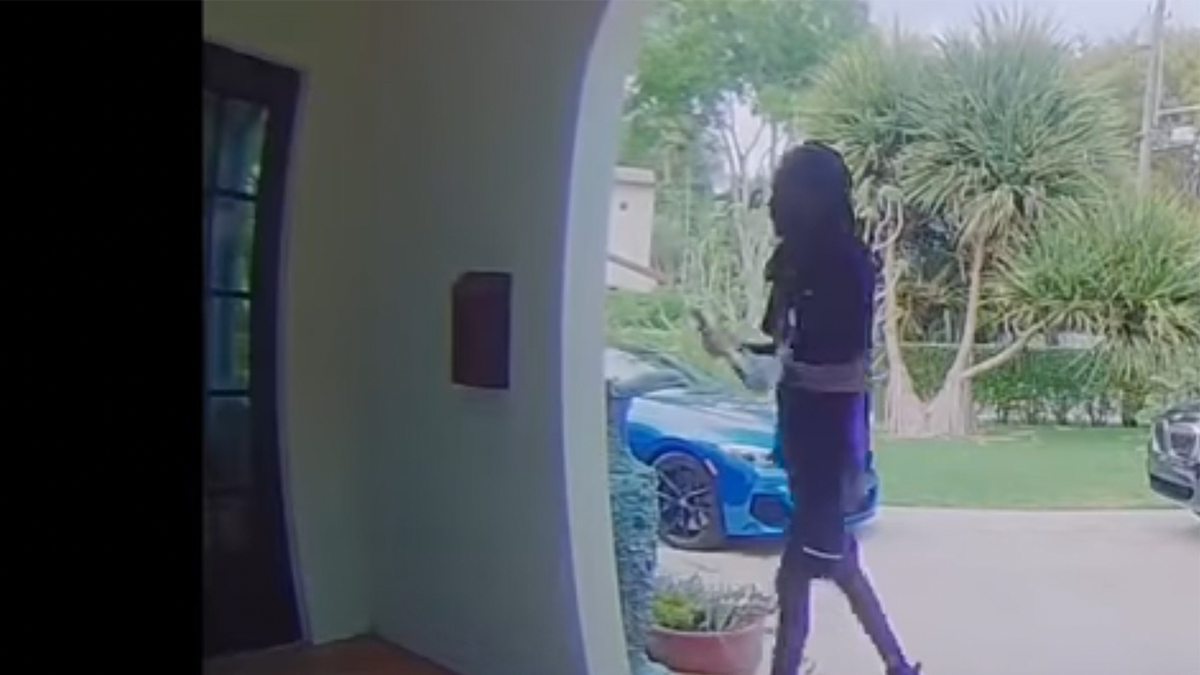 coronavirusNew HampshirekindnessfairiesSisterhood of the Traveling Spirits