With vehicle access on some roads limited to local traffic only, Burlingtonians are more free to walk in the middle of the street—freeing up space on the sidewalks or rec path

A new approach to promoting social distancing in the era of COVID-19 has some streets in Burlington, Vermont, looking quite different.

The city has closed certain roads to through-traffic in more densely-settled areas, to provide residents with extra room to walk or recreate, so they don't jam up the sidewalks.

"Everyone is walking and strolling in the streets," observed new dad Tom McCarran, who was pushing his 4-month-old daughter in a stroller in the middle of a street in Burlington's South End Thursday. "You'll see people—one walking on the sidewalk and one in the street, so they're eight or 10 feet apart while they go for a walk together."

We have all been encouraged to get outside and keep active, with so many of us cooped up at home staying safe from the new coronavirus.

However, Burlington leaders worried the city's popular bike path could get too popular—making it hard to keep that six-foot social distance.

Mayor Miro Weinberger talked about the concept of shared streets in one of his recent COVID-19 briefings.

"The idea here is to give everybody in the community more space to get outside, and to do so safely," Weinberger explained.

Thursday, NECN and NBC10 Boston spotted an inline skater, a dog owner, a bicyclist, and more all enjoying the newfound space where cars used to be. 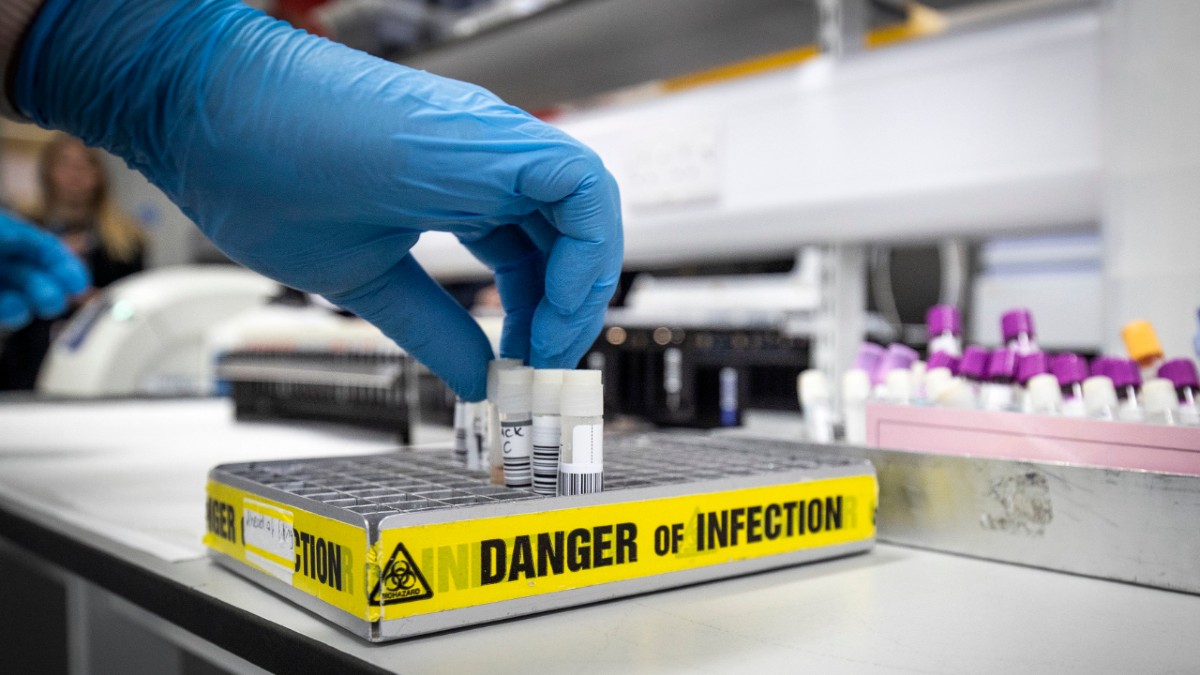 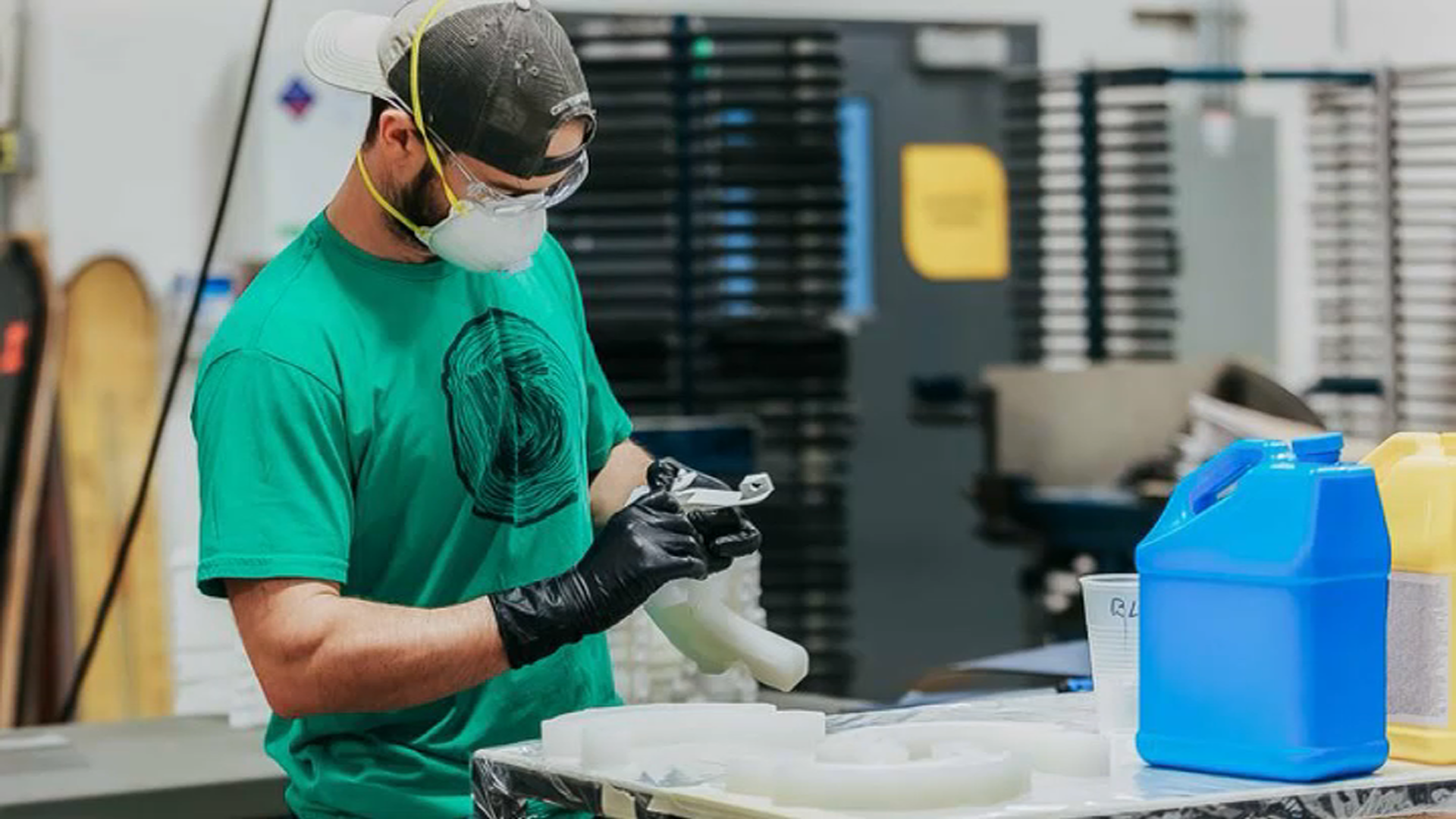 For people who need to drive on the affected streets, because they live on them, they've been told to keep their speeds way down.

"We've been seeing a lot of kids playing in the street," said Emma Steer of Burlington. "It's been definitely, like a silver lining in all of this. There's still joy and good stuff happening."

The initiative is rolling out in phases, according to city officials. Burlington's public works director, Chapin Spencer, said there will soon be more streets in more neighborhoods that'll be limited to local traffic only during the COVID-19 crisis.