In the midst of a steady resurgence, Massachusetts coronavirus metrics now meet the criteria for certain travel advisories in other states

With COVID-19 cases spiking in Massachusetts, neighboring states are issuing new coronavirus rules and advisories for people traveling to and from the Bay State.

Connecticut and New Jersey have added Massachusetts to their quarantine lists. Officials in New York, meanwhile, are urging people who travel to the nearby state to use caution.

Massachusetts was added to Connecticut's COVID-19 travel advisory list Tuesday, bringing the total number of states and territories considered hot spots by that state to 42.

“The positivity rate -- that’s impactful," Connecticut Gov. Ned Lamont said. "It’s a trend that’s going on and we’re watching it carefully. Not unexpected but we have to be cautious.”

Connecticut residents who spend more than 24 hours in the Bay State will have to quarantine for 14 days, with some exceptions, or test negative for the coronavirus.

Only seven states, including New York, have reported an average of fewer than 10 new cases per 100,000 residents over the past seven days.

The rest of the nation exceeds that threshold and qualifies for inclusion on New York’s travel advisory, which started as a joint effort this summer with Connecticut and New Jersey.

Massachusetts is the latest of New York’s neighbors to exceed the threshold, joining New Jersey, Connecticut and Pennsylvania. Massachusetts’ average has reached 15.1.

Massachusetts has not yet placed travel restrictions on either New York or Connecticut.

The Bay State is in the midst of a steady resurgence of the highly-contagious virus with over 2,200 new coronavirus cases reported over the weekend. Another 1,025 cases were reported Tuesday along with an additional seven deaths.

The last time Massachusetts confirmed more than 1,000 new coronavirus infections on back-to-back days, in mid-May, conditions were improving and Gov. Charlie Baker was beginning to reopen the economy.

There have now been 9,888 confirmed deaths and more than 149,300 cases, according to DPH, putting Massachusetts on track to surpass the 150,000-person mark this week. The percentage of coronavirus tests coming back positive, on average, has risen to 1.7%, according to the latest report.

As of the latest weekly update from the state's health department, there were 77 cities or towns in Massachusetts considered to have the highest risk for COVID-19 transmission. The statewide infection rate has been climbing to the point that it would put the entire state into the highest-risk red category.

The State House News Service and the Associated Press contributed to this report. 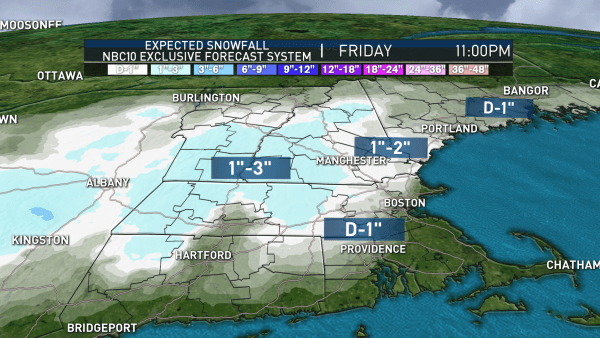