New England College Enrollment Down Because of Coronavirus Pandemic

The number of full-time graduate and undergraduate students plummeted by more than 20% this September compared with the previous year at more than two dozen colleges and universities across the region.

Here is a look at pandemic-related developments around New England:

Enrollment declines at many New England colleges during the pandemic are putting further pressure on financially struggling institutions.

The number of full-time graduate and undergraduate students plummeted by more than 20% this September compared with the previous year at more than two dozen colleges and universities across the region, according to the New England Commission of Higher Education, the regional accrediting agency.

The pandemic has hit community colleges and many of the students they serve particularly hard, the Boston Globe reports. Many students are opting out because of remote learning or difficulty paying tuition because of job losses, and that will accelerate difficulties at institutions that were already struggling, the newspaper reported.

Another 50 colleges saw enrollments drop by between 10% and 20%, said Lawrence M. Schall, president of the accrediting agency.

The pandemic "will accelerate the financial pressures,'' Schall said. "The schools that were weak coming in are going to be weaker coming out.''

Hockey families are going to have to deal with being off the ice for a while in New Hampshire and Vermont.

Vermont Gov. Phil Scott on Friday directed skating rinks to halt reservations through Oct. 30 because of 18 coronavirus cases involving people who practiced or played at the Central Vermont Memorial Civic Center in Montpelier earlier this month.

The day before, New Hampshire Gov. Chris Sununu suspended all hockey activities at indoor rinks through Oct. 29 following positive tests of nearly 160 people associated with the sport over the last two months.

"We're a hockey family,'' Tim Horan told Seacoastonline.com. "We're disappointed to be without it. I can't say I was surprised seeing how things were being handled in other areas. Hopefully, it will be a short break and we'll get back to it.''

In Vermont, Scott said players are going to be asked to wear masks when play resumes.

"We're asking players to wear a mask during play, and if you can't do that when you're playing, and if it's that uncomfortable, then don't play. It's as simple as that,'' he said.

Along with other states, Rhode Island is making preparations for how the COVID-19 vaccine will be distributed once it's made available.

Further expansion would follow as the vaccine becomes available. The plan is based upon lessons learned from the 2009 Swine Flu outbreak, said Rhode Island Department of Health spokesperson Joseph Wendelken.

Maine's plan, submitted to the federal government on Friday, would prioritize racial equity and protecting health care workers and the elderly. If there's a sufficient supply, Maine says it would have the capacity to vaccinate 80% of the state's 1.3 million people within 12 weeks of when a vaccine becomes available, the Department of Health and Human Services.

When fully ramped up, Maine would be giving about 130,000 shots weekly, the DHHS said. 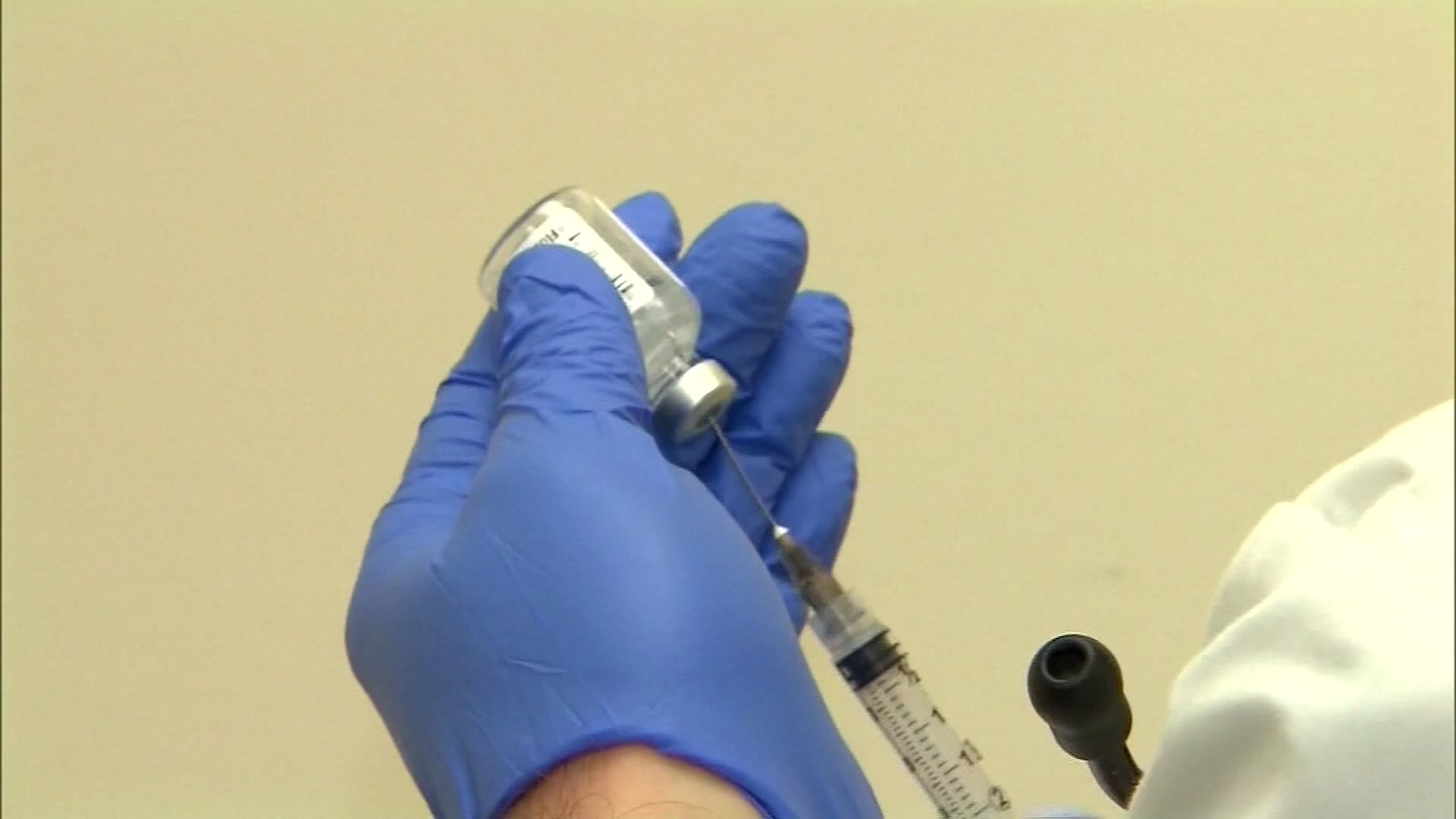 CT to Supply Free Flu Vaccine for Every Child in State: Official 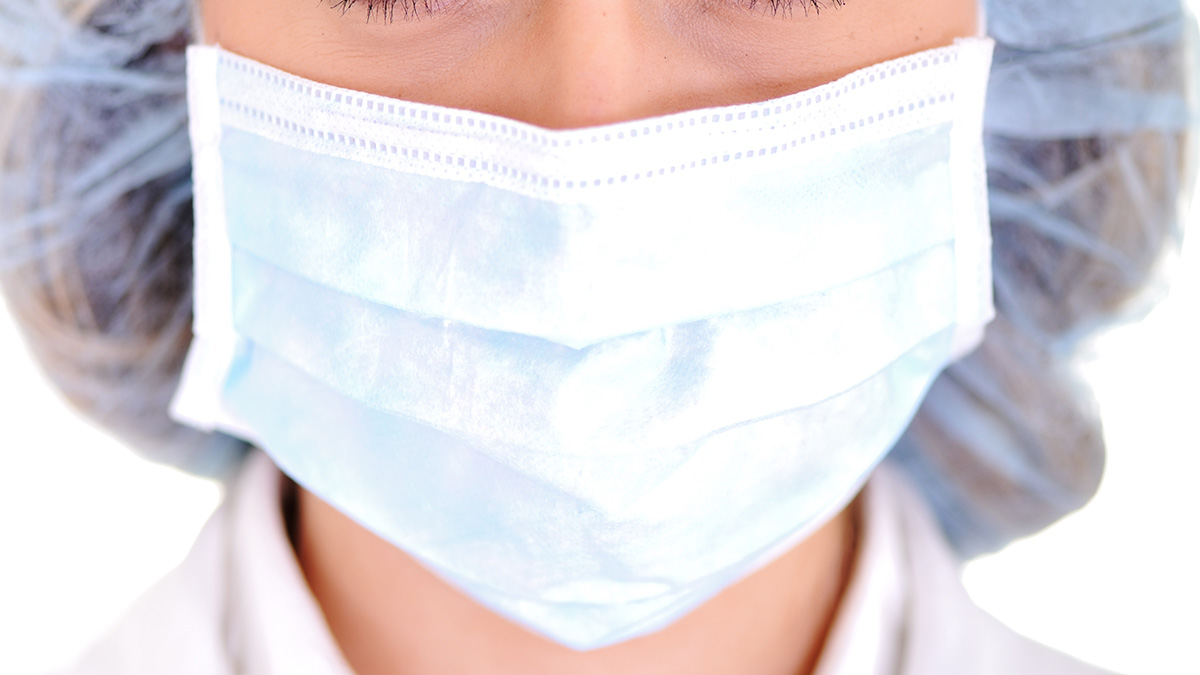