While the company says the theaters will reopen in springtime, it does not give an explanation for why the intermission is occurring

Cinemagic, a New Hampshire-based movie theater company with eight locations from Sturbridge, Massachusetts, to southern Maine has announced that all of its theaters will be closed until spring for an “intermission.”

That’s what the company is calling a temporary shutdown with no screenings of movies nor open theaters.

The announcement about the move to temporarily lock Cinemagic’s doors appeared on the chain's website and Facebook pages last week.

While the company says the theaters will reopen in springtime, it does not give an explanation for why the intermission is occurring, nor does it give an exact date customers will be able to return.

People who have visited the chain’s Maine theaters in the past said they’re hopeful that Cinemagic’s projectors will be back on soon.

Ashely Charleson, who lives in South Portland, called the temporary closure “unfortunate” but said it was probably a safe move for visitors and staff amid the pandemic.

Movie theaters have been hit hard by the coronavirus pandemic. We take a look at the hurdles they face in the COVID era and beyond.

She also believes community members would rally around movie theaters if financial help was needed.

“I’ve seen a lot of local support not just for entertainment businesses but for restaurants as well,” she said.

Other residents like Susan Henderson, who takes her grandchildren to see movies at Cinemagic, simply hope the theaters return after a brief winter break.

“I think it’s a really important social outlet for a community to have,” she said.

NECN and NBC10 Boston reached out to Cinemagic by phone but did not receive an immediate reply.

More on Movies Amid the Pandemic 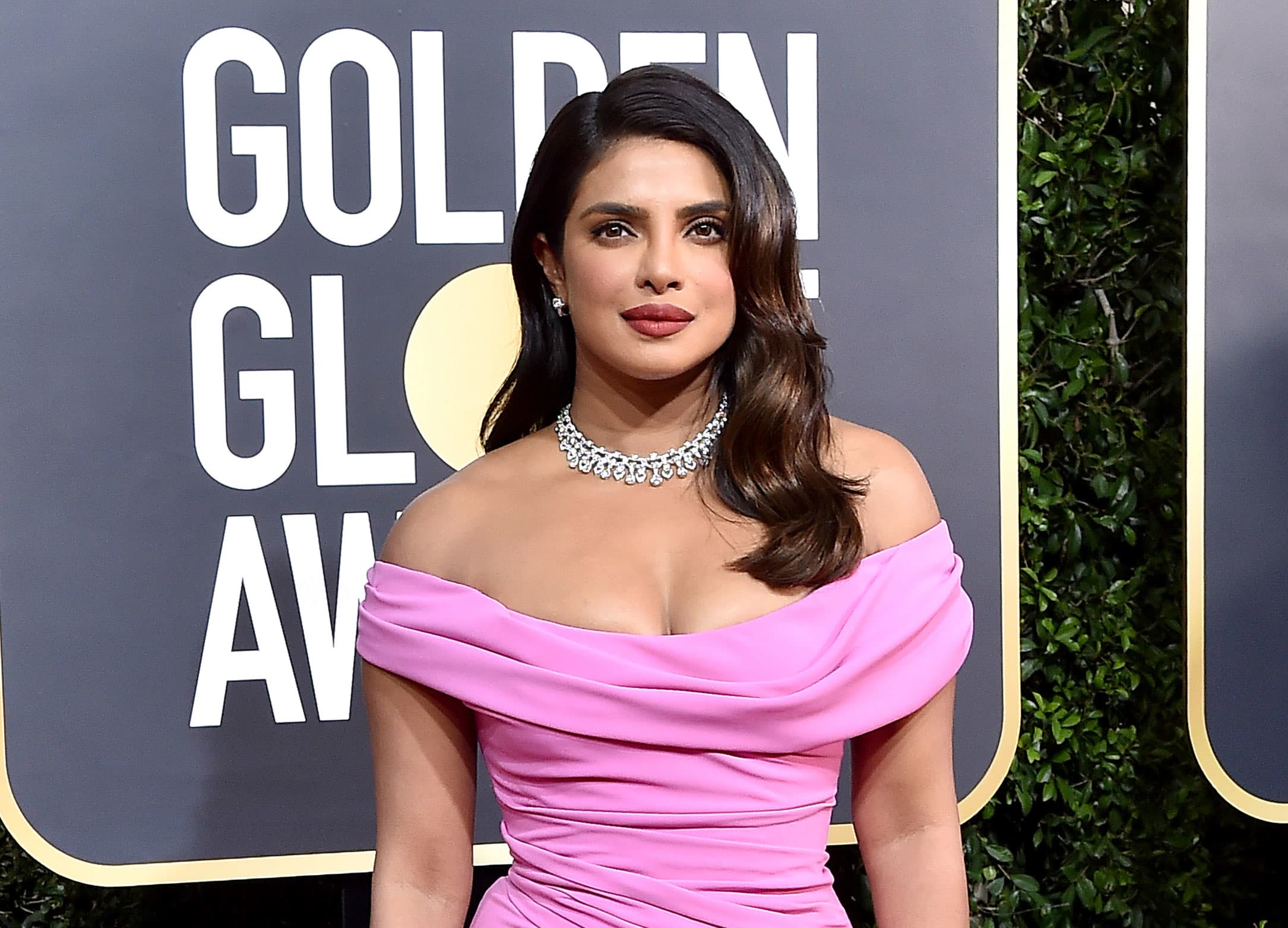 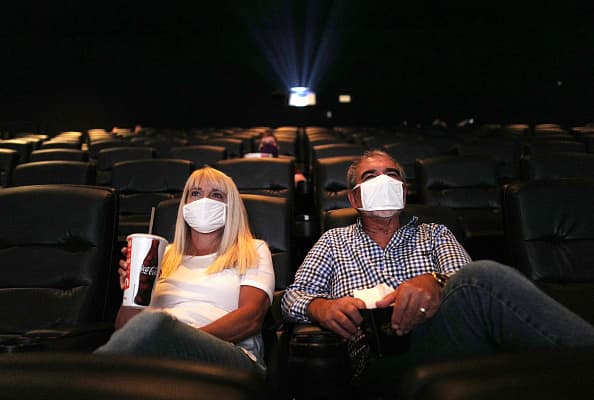 A Slow Vaccine Rollout Could Spark Another Round of Movie Delays, Further Damaging the Industry