Vermont, Massachusetts, Maine and New Hampshire are among the safest states during the pandemic, according to WalletHub

All six New England states were found to be among the safest in the nation during the COVID-19 pandemic, according to a new study by WalletHub.

WalletHub gave every state a score based on their testing rates, vaccine distribution and the number of people hospitalized as well as deaths.

Rhode Island and Connecticut landed at seven and eight, respectively.
Vermont has the highest vaccination rate, followed by Massachusetts, Connecticut and New Hampshire. 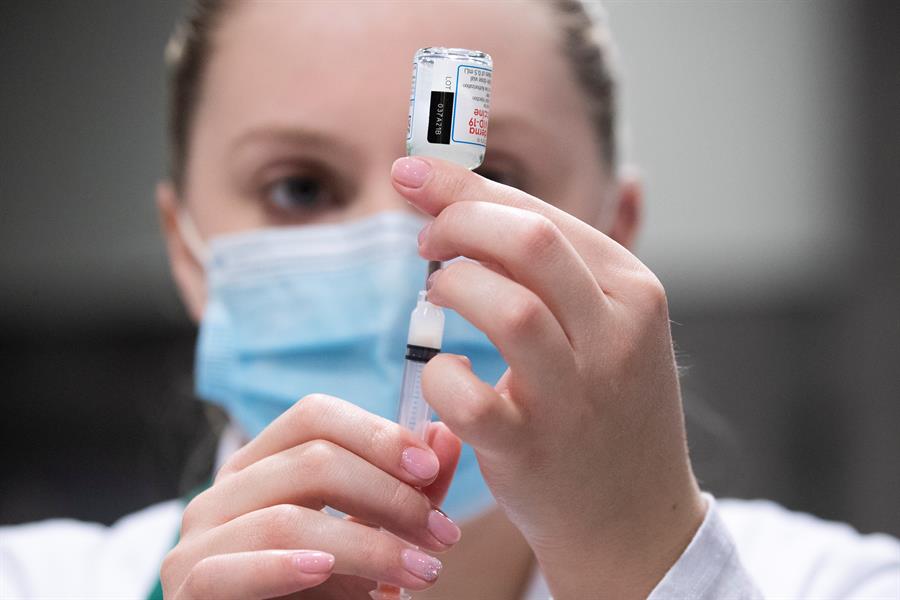 Pfizer, Moderna, J&J: Which COVID Vaccine is Best For You? Here's a Breakdown