A longtime local TSA worker is calling on the governor to reconsider his rollout plan, asking why his colleagues in Maine and Massachusetts are eligible for the vaccine but he’s not

The Transportation Security Administration says more than 6,000 federal employees have contracted the coronavirus since the beginning of the pandemic. Now, TSA workers in New Hampshire want to be bumped up in the state’s vaccine rollout plan.

But Gov. Chris Sununu is showing no signs of changing the timeline.

We spoke with a longtime local TSA worker calling on the governor to reconsider his rollout plan, asking why his colleagues in Maine and Massachusetts are eligible for the vaccine but he’s not.

He’s been a TSA worker at Manchester-Boston Regional Airport for almost two decades. Despite the major drop in airline passengers amid the pandemic, he’s still in close contact with hundreds of strangers every single day.

“The passengers come from all over the world,” Boucher said. “If I have to go inside their bags and search, I’m in contact with toiletry and hygiene items, all of that, and we do that every day.”

That’s why he’s fighting for New Hampshire’s 75 TSA workers to get bumped up the priority list in the rollout of the state’s vaccines.

“We got classified dead last,” he said.

Right now, they’re slated to get their shots along with the general public.

Mike Gayzagian, a TSA agent in Massachusetts, got his first shot and is feeling grateful he works in the Bay State right now. He believes his colleagues in the Granite State are being treated unfairly.

“I mean they’re doing the same jobs we’re doing in Massachusetts and in Maine,” he said. “It’s troubling to me that that’s actually the case in New Hampshire.”

Sununu didn’t specifically address our questions about TSA workers, but said in a statement: “Saving lives and making sure our health care system is not overrun remains our top priority, which is why we are prioritizing our most vulnerable, our first responders, and health care workers.” Pressure Builds on Schools to Reopen During Pandemic 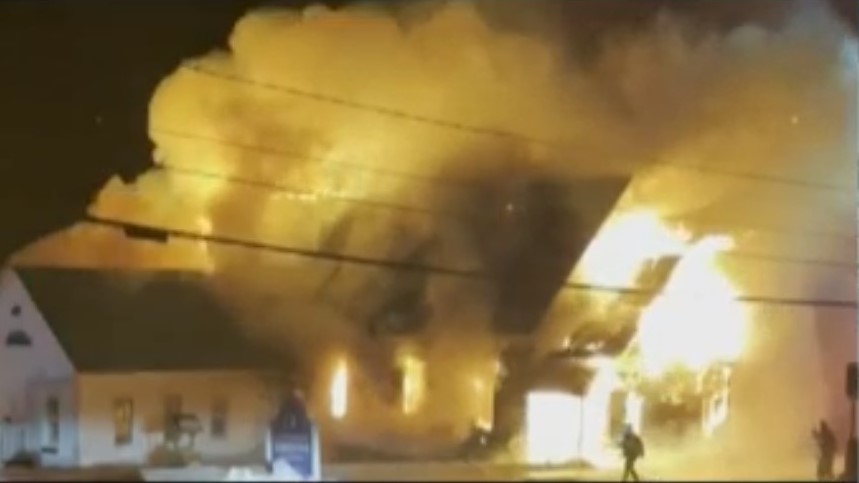 Boucher said the head of the region's TSA department has reached out to the governor’s office several times, but it doesn’t appear Sununu is budging on New Hampshire’s vaccine rollout plan.

“Bottom line, I think we should be treated equal to our colleagues to the north and south of us and across the country,” Boucher said.