The New England Flag Football League faces $2,000 in civil penalties after at least eight teams from outside the region played in the Summer Showdown tournament in Epping, according to the New Hampshire Attorney General's Office

A youth football league in New England has been fined by the New Hampshire Attorney General's Office for violating safety regulations in place due to the coronavirus pandemic.

The New England Flag Football League violated an emergency order from Gov. Chris Sununu when it allowed at least eight teams from Pennsylvania, Ohio and Wisconsin to compete in the Summer Showdown tournament last month, the attorney general's office said in a letter Tuesday. The league has been issued a civil penalty of $2,000. 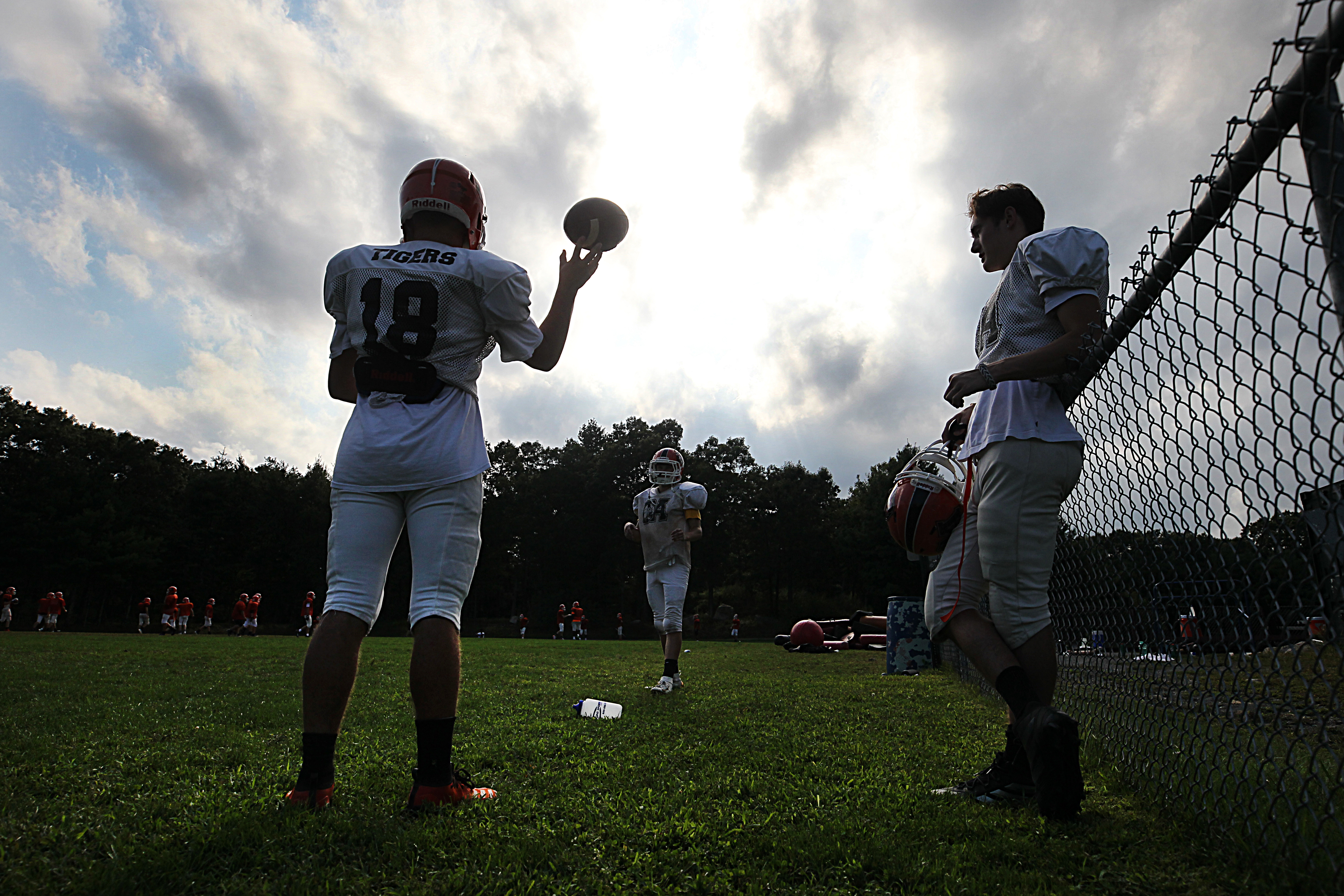 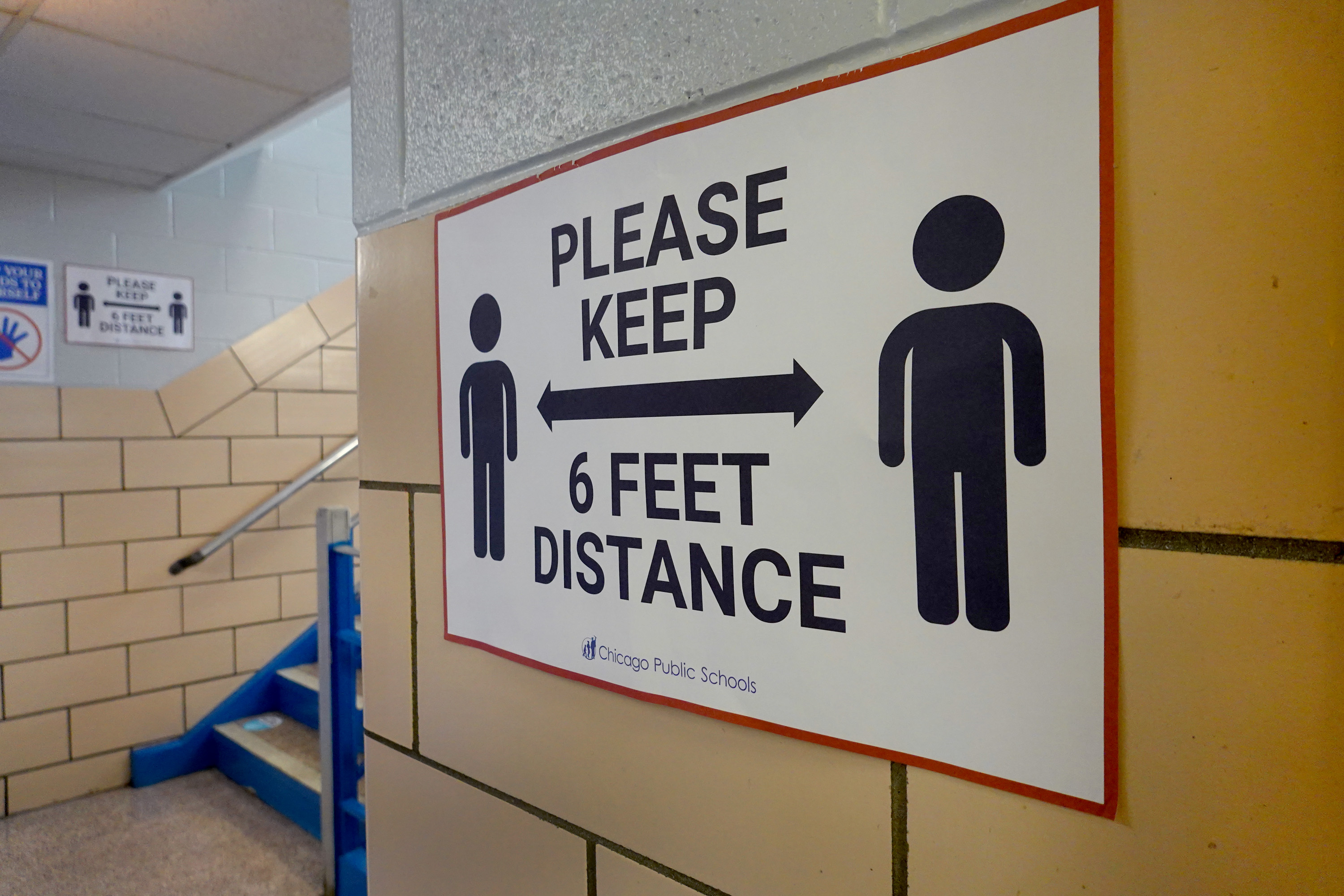 The tournament took place between Aug. 21 and 23 at the Seacoast United Sports Complex in Epping, authorities said.

Email correspondence provided by the attorney general's office shows that league officials claimed to understand the rules after being told teams from outside New England could not participate in the tournament. The office also says the Epping Police Department spoke with the league to confirm that only New England teams could compete.

"Allowing these teams to compete was a violation of the Governor's Emergency Order 52, as extended," Associate Attorney General Anne Edwards said in the letter to the league's president, Austin Bradshaw. "Given the multiple warnings prior to the event, the actions of NEFFL were reckless and intentional based on the information that was provided to the NEFFL and you specifically, and your confirmation that you understood that non-New England teams were not allowed to compete."

Edwards added that the league was subject to a civil penalty of up to $1,000 for each violation, but would be fined $250 per violation for a total of $2,000. The league is also subject to a misdemeanor charge under RSA 21-P:47, Edwards said.

The league may request a hearing or negotiate a settlement if it wants to challenge the penalty, which must be paid by Sept. 29.