New Hampshire is pausing indoor hockey and skating activities for two weeks, Gov. Chris Sununu announced Thursday at his regular briefing on the state's progress in battling the coronavirus pandemic.

He also announced about $200 million in new outlays of federal CARES Act funds. About half of it will go to supporting small businesses, while the rest will support the New Hampshire's unemployment fund, public schools and long-term care facilities.

New Hampshire Gov. Chris Sununu announces that hockey has been pinpointed as a source of coronavirus cases, so activity at rinks will be paused while new safeguards are put in place and players and their families can get tested.

As of Thursday, New Hampshire had reported 9,438 cases of COVID-19, with 463 deaths -- five new deaths since Wednesday. Sununu and state epidemiologist Dr. Benjamin Chan stressed that there's been an increase in the number of cases recently.

"We believe that these increases do reflect increasing spread and risk for covid-19 within our communities," Chan said.

A COVID-19 cluster has been tied to a youth hockey camp in Nashua, New Hampshire, health officials said.

Sununu said there have been six outbreaks associated with hockey, and the pause in activity at New Hampshire rinks will allow the state to come up with new procedures for cleaning and distancing at the rinks while players and their families get tested for the virus.

Sununu stressed that other sports being held this fall have been going well.

Hockey has been directly connected to 158 coronavirus cases in New Hampshire, Chan said, and there's a high likelihood that those cases have further spread into the community in places like schools, businesses and long-term care facilities.

"People who we believe have acquired COVID-19 through hockey have been associated with and potentially exposed others in at least 24 different K-12 schools throughout the state," Chan said.

New Hampshire lawmakers met outside of the state house for the first time in more than 150 years to maintain social distancing.

Eight or nine of the hockey-related COVID-19 cases were members of the New England Wolves out of the Lakes Region. GM Andrew Trimble says he did everything by the rule book when some of his players tested positive. All had minor symptoms and are well now.

He believes Sununu's plan is overreaching.

"We don't have to wear masks when we're on the ice and on the bench," he said, "so maybe if we baby stepped towards that instead of a two-week shutdown, that would be not so abrupt," said Trimble.

Sununu said it wasn't clear specifically how the coronavirus is being spread at hockey events, whether that's in locker rooms, on the ice, at social events or elsewhere. The "intermission" on hockey and skating in New Hampshire, as he put it, will allow the state to study that.

Several youth hockey programs at the Rinks at Exeter had to be suspended earlier in the month after about a dozen players tested positive.

"People are being very careful, no one is being irresponsible, and I can only talk about this organization, but I've seen it at other rinks, as well," said Jeff Chapman, whose son plays at that rink.

Trimble says this comes at a tough time for his older players who have colleges looking at them for scholarships.

Sununu said that the state's "economy is recovering quicker than anyone thought possible," with income beating earlier estimates, and he announced new funds drawn from federal CARES Act money given to New Hampshire.

The largest new expenditure is a $100 million small business support fund called Main Street Relief Fund 2.0, a new version of a $500 million program announced earlier this year. Sununu called that earlier program "the single-largest investment into small businesses from any state across the country with CARES Act funds."

He also announced a $50 million injection of CARES Act funds for the state's unemployment trust fund, which the governor said will keep that fund solvent through the end of next year while also bringing down taxes and ensuring small businesses can hire more people without paying more in unemployment taxes.

New Hampshire is also making $45 million available for public schools to spend $200 per pupil on almost anything they want to, with a $10 million reserve account for struggling districts to buy things like personal protective equipment. Another $7 million is going to PPE and testing at long-term care facilities, Sununu said. 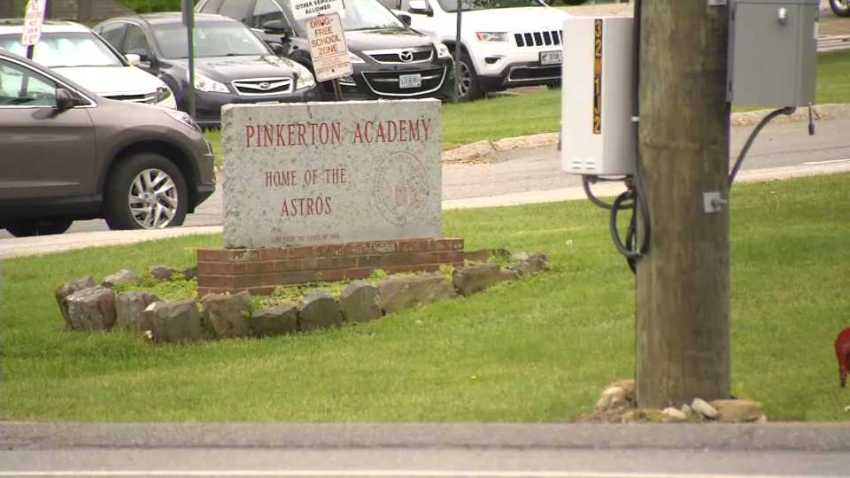 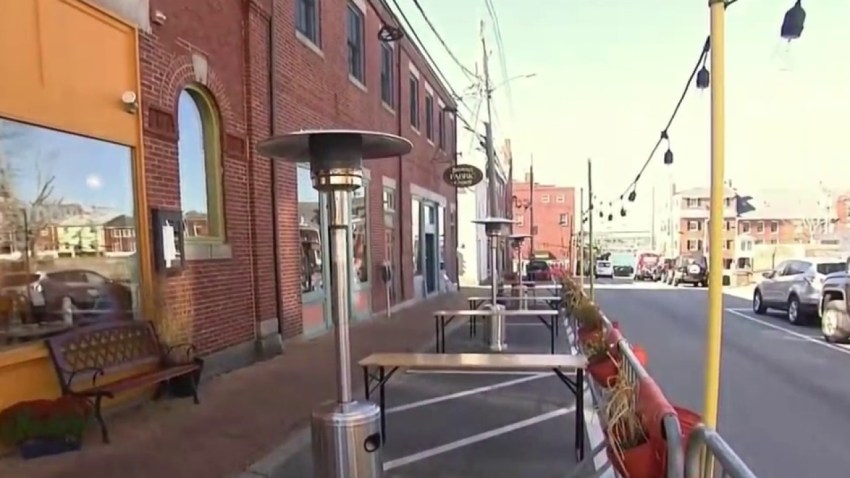 His news conference comes days after a New Hampshire court threw out a lawsuit by Democratic legislative leaders to stop the Sununu administration from spending federal COVID-19 relief funds without their permission.

Hillsborough County Superior Court Judge David Anderson ruled Tuesday that the legislature had given the governor the power to accept and spend federal money on emergency management.

Last week, he announced a $10 million injection into the state's coronavirus day care fund while also stating his opposition to President Donald Trump's advice, given after leaving the hospital from his own infection, that Americans not be afraid of the new coronavirus.